5 Ways Not to Labor on This Holiday 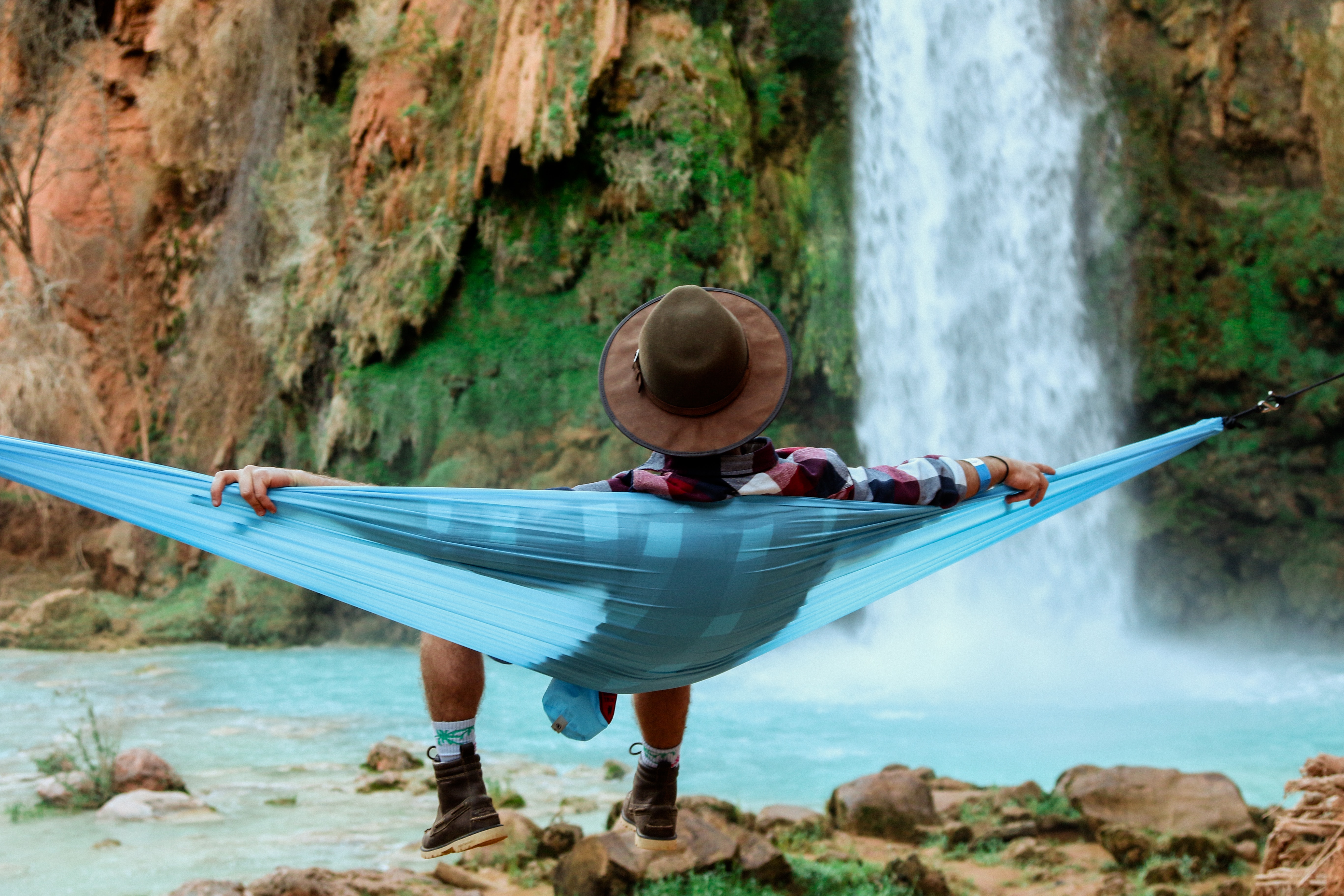 On September 2, 2019, people in the U.S. celebrate the American worker. Labor Day 2019 is the 125th anniversary of Labor Day being celebrated as a national holiday. The holiday is a creation of the labor movement and is dedicated to the social and economic achievements of American workers. It constitutes a yearly national tribute to the contributions workers have made to the strength, prosperity, and well-being of the United States.

Although the day is often celebrated by Americans much in the same way as Memorial Day, the meaning behind the two days is substantially different. Memorial Day is a solemn day of remembrance for everyone who has died serving in the American armed forces. The holiday, originally known as Decoration Day, started after the Civil War to honor the Union and Confederate dead.

Since Labor Day is truly a day of celebration and reflection for the American worker, it’s the perfect day to disconnect from the work environment and let the mind relax and decompress. Here are five suggestions for ways to relax this Labor Day.

Avoid all thoughts of work

We get it - you are dedicated, often even consumed, with your work. If that’s your style, that’s ok. But to stay sharp at what you do, the mind needs to be reset, just like your laptop that usually works on overdrive. Shutting it down - even for just a day - can help reset your mind, making you more productive when you go back to work.

Hamburgers and hot dogs have become synonymous with summertime holidays. There’s something soothing about the smell of grilling meat that puts us in a relaxed state. The olfactory sensations associated with grilling help remind us that we have a day all to ourselves that is normally reserved for work. Have no fear vegans, meatless grilling options abound so you won’t feel left out.

For many in the north and the midwest, Labor Day signals the unofficial end of summer season. This might be the last extended weekend to dive, swim or simply float in the pool, river, lake or stream. Take full advantage of this opportunity. Relaxation goes a long way in helping productivity and mental well being, so take this time to enjoy the natural resource - water - that makes up about 55-60% of who we are.

By 1894, 23 more states had adopted the holiday, and on June 28, 1894, President Grover Cleveland signed a law making the first Monday in September of each year a national holiday.

The form that the observance and celebration of Labor Day should take was outlined in the first proposal of the holiday — a street parade to exhibit to the public "the strength and esprit de corps of the trade and labor organizations" of the community, followed by a festival for the recreation and amusement of the workers and their families. This became the pattern for the celebrations of Labor Day. Keep that tradition alive!

We humans tend to be very routine oriented, waking up and going about our daily lives much in the same way, day after day. Labor Day gives you the opportunity to mix it up and change the routine. First and foremost, use this day to relax! You’ve worked hard and today, you are celebrated, American worker. Today is your day - make the most of it by celebrating you.

4 Guidelines for Assessments for Employees