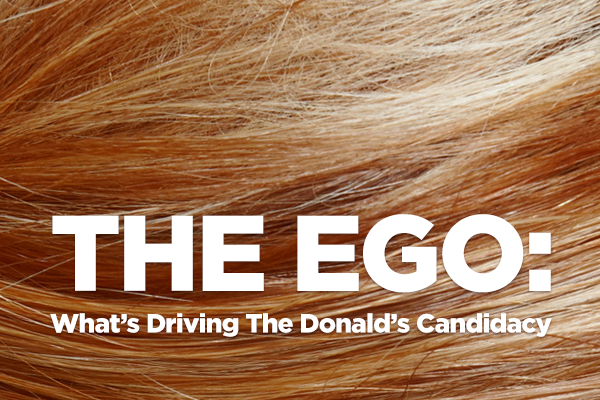 Donald Trump is still the Republican front-runner — for the time being anyway.

Although many are bargaining on his inevitable decline in the polls, Trump may still be in the news for months to come.

Without a doubt, Trump represents a High D behavioral style, but there’s more to him than that as well.

Trump is a good example of an overextension of a strength transforming into a weakness.

Regardless if Trump’s behavior is rooted in a certain behavioral or motivator style, this overextension — the intense assertion of his style — could be the one thing that eventually pushes him out of the race.

His presidential run has been marked by his ego, which is obviously impacting his decision-making.

Before you start feeling superior, we can all be victims of a runaway ego at times. This tendency is true of anyone.

For example, perfectionists can become so obsessed with perfection that they become immobilized.

Truly talented athletes can be so confident in their athletic dominance that they choose not to practice or warm up — and become injured or ineffective among the array of other serious competitors.

You can always take a strength and turn it into a weakness. How do you avoid this? Two words: self-awareness. Look to close friends, partners and spouses to keep you grounded.

Finally, continue to root yourself in your final objective — and don’t get lost in the glare of the cameras that surround you, as Mr. Trump seems to be.

Bill J. Bonnstetter was chairman of TTI Success Insights and founder and chairman of Target Training International. He was considered one of the pioneers in the assessment industry because of his significant contributions to the research and study of human behavior. 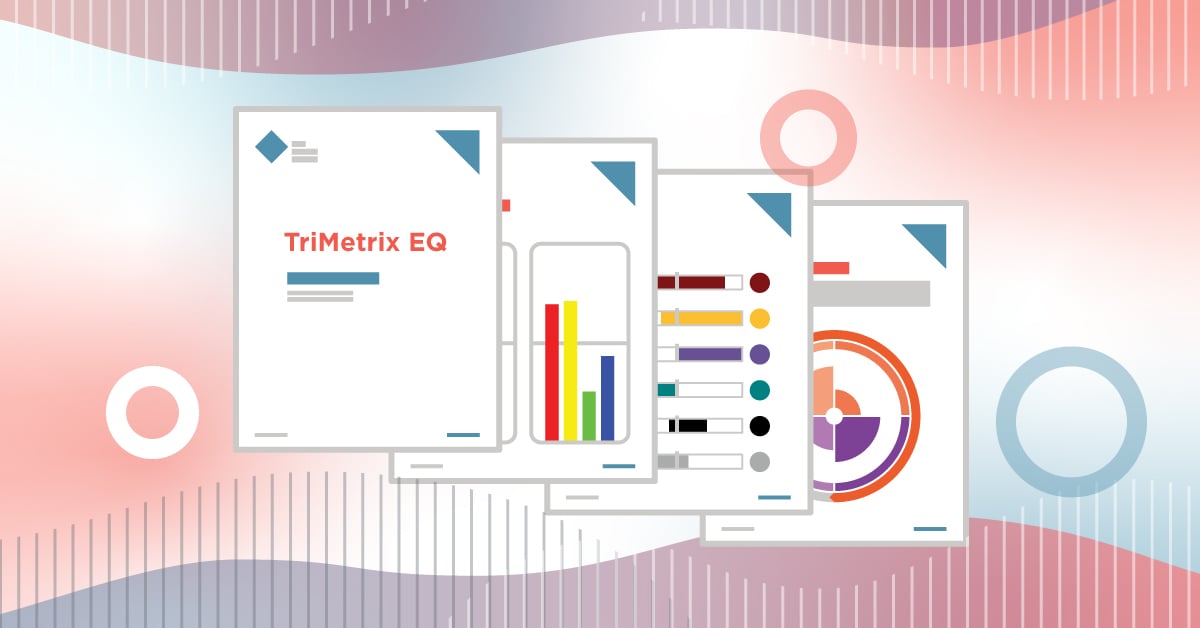 TriMetrix® EQ: What You Need to Know