How Behaviors and Drivers Influenced the Greatest Songwriting Team in History 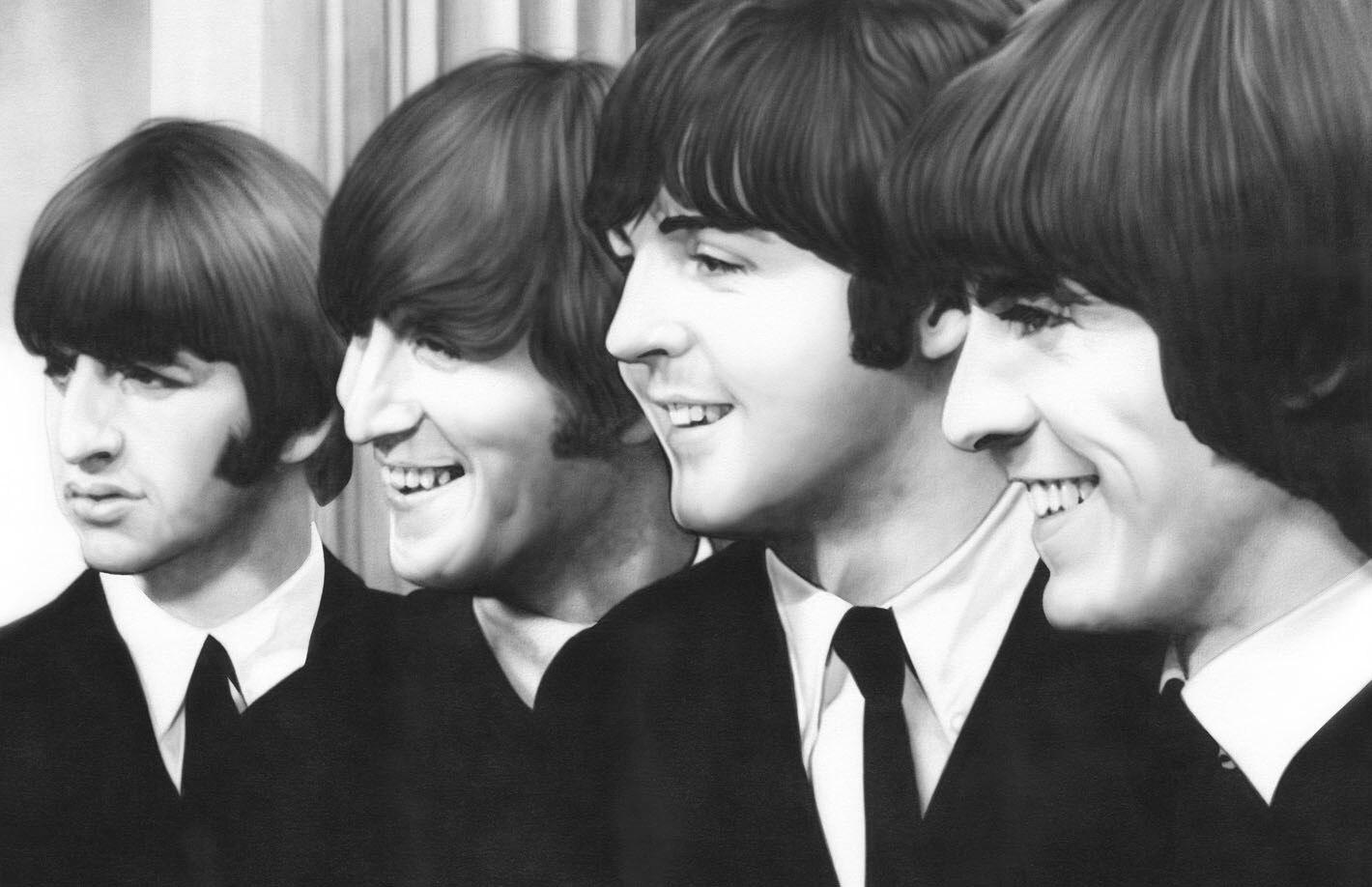 As a tribute to Sir Paul McCartney on his 77th birthday, we revisit a blog written about the greatest songwriting team of all time, Lennon and McCartney. First published on August 30, 2018 as part of two-part series, this article takes a deep dive into the behaviors and drivers that Lennon and McCartney possessed, and how these differences fueled them to become the greatest songwriting tandem of all time.

If you would like to read the blogs in their proper order, please check out How Lennon and McCartney Used Collaboration and Competition to Create Genius, where we introduced the concepts behind how John Lennon and Paul McCartney used their opposing behavior styles to work brilliantly together.

John and Paul, along with a little help from their friends George and Ringo, changed the world in their eight years as a popular music powerhouse. Taking a closer look at the power duo’s behaviors and drivers, John and Paul couldn’t have been more opposite. How did they make it work and change the music world as we know it? 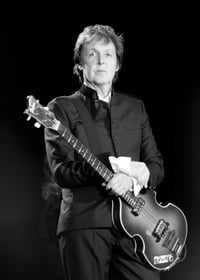 In the realm of behaviors as measured by DISC, Paul is a classic S/C. He was more calculated compared to John and his priority was the proper execution of his tasks. While friendly and good with people, Paul would probably have preferred to work in the studio than conduct a press conference. However, he clearly understood the value the press provided for the band and was willing to accommodate. Paul was very systematic when it came to making music and he could also be possessive of his musical ideas. Paul was comfortable to some degree with the status-quo. He enjoyed his kinship with his bandmates. When something, or namely someone, came in to affect the status-quo (read: Yoko Ono’s presence in the studio), it made Paul very uncomfortable.

John was the epitome of a high-D, low-S/C, driven to accomplish much, but always in a hurry to finish whatever it was so he could move to the next thing. Definitely lacking patience, John wanted everything to be done as quickly as possible. John never cared much for rules and followed only those rules that seemed to suit him. He was charismatic and people were always drawn to him, which is indicative of someone possessing at least a relatively high-I. Comparing the behavior of John and Paul, they were mostly opposites. 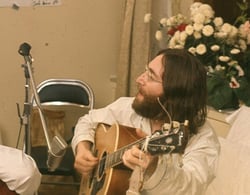 From a driver’s perspective, John was constantly being driven by new ideas and ways of doing things. Paul was much more set in his way, having very specific ideas for how he liked to do things. Paul wanted to learn as much about music as he could while John learned mostly what was necessary for the project he was working on at the time. Paul always worked purposefully and knew exactly what he needed from others to accomplish his goals, which were always driven around increasing the stature of the band.

While both men enjoyed the spotlight, they realized they each brought their own value to their audience, to the overall benefit of the band, so they adapted their behaviors accordingly and willingly shared the spotlight. 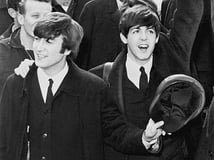 As the decade progressed and The Beatles continued to define the music of the generation, John and Paul continued to answer each other through music. When John penned the politically-fueled Revolution, Paul answered with his own social commentary in his ballad, Blackbird.

For a new challenge, the two occasionally spent time reversing roles. John was known for his rockers and Paul for his ballads. However, toward the end of the union, Paul penned the very raucous, Helter Skelter, while John countered with the touching soft ballad, Julia, a tribute to his deceased mother.

What it all means

Most people will argue that Lennon and McCartney were more successful together than as solo artists, and rightfully so. Together, the two created a force that far surpassed what they could, and did, accomplish individually. With a unique balance of collaboration and competition, the two pushed each other to continuously raise the bar and exceed even their own expectations.

While Paul may have been the band’s unofficial “musical director,” he and John took turns running the show. Early on, John and Paul often deferred to the mastery of their experienced producer George Martin. As time went on, they took turns calling the shots for various album sessions. Paul was widely known to have controlled the majority of the Sgt. Pepper sessions while John reasserted his leadership during the tumultuous White Album sessions. Both albums are considered brilliant by critics and fans alike.

As a unit, The Beatles seemed to have a natural ability to channel the exact behaviors and drivers needed when they were needed. When John lost focus, Paul took control. When Paul became distracted, John took control back. Finally when conflict between John and Paul was making it difficult to accomplish anything together, George Harrison stepped out of the shadows, asserted control and delivered some of the bands most iconic songs as showcased by their epic masterpiece, Abbey Road.

There was a perpetual give and take, push and pull, that made The Beatles work. John and Paul were clearly each other’s yin and yang. The complementary behaviors and drivers closed all the gaps and filled all the holes, making The Beatles an unmatched force in the music scene, something the world hasn’t seen since.

Leadership with Every DISC Style: Learn From the TTI SI Team

TTI Talent Insights: What You Need to Know