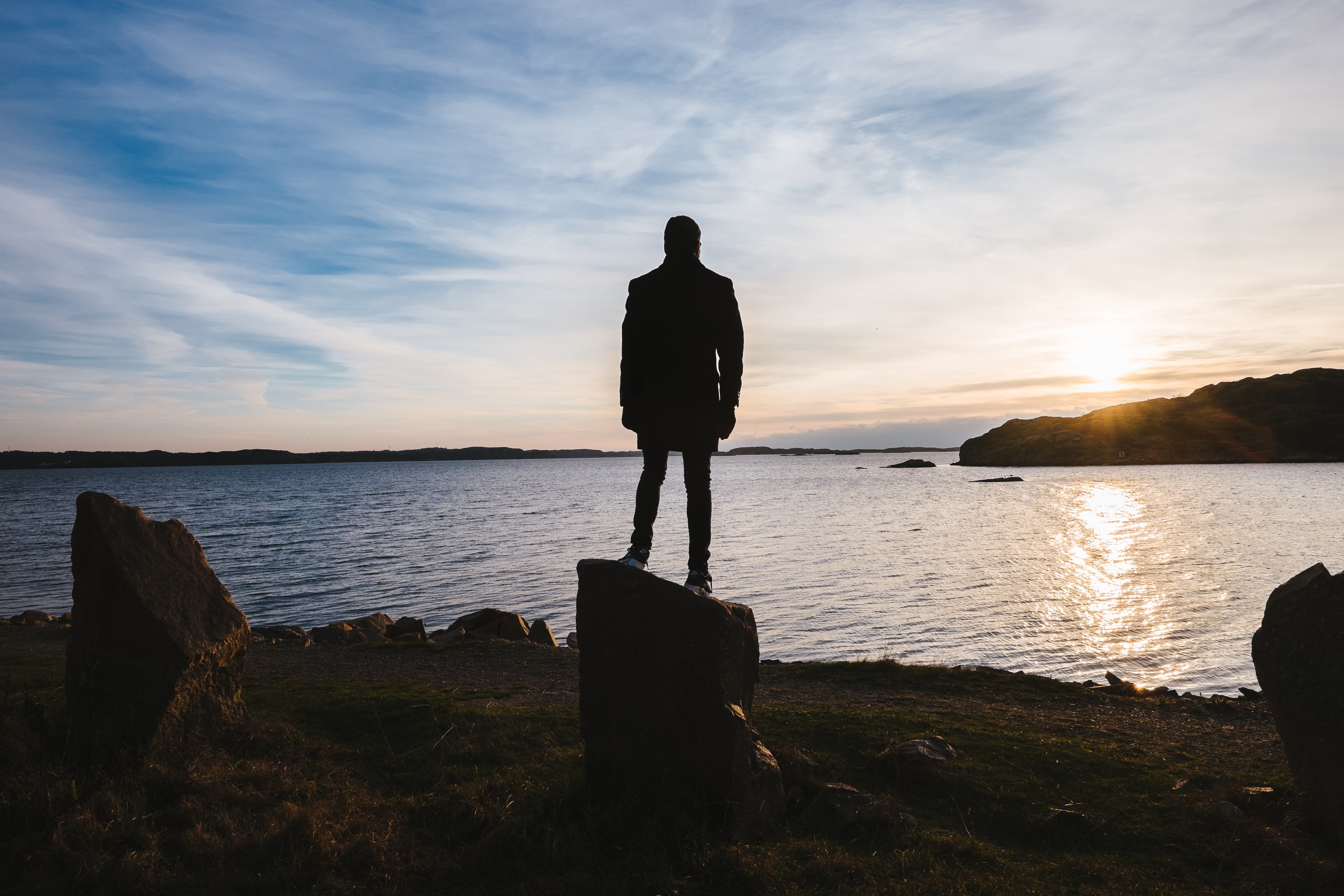 Every January, our company hosts its annual conference, an event that instructs and inspires. Bringing together many of our valued network partners, conference represents the brightest minds in the executive coaching and talent management industry all under one roof. These partners have helped make it possible for TTI Success Insights to impact over 30 million people around the world with its assessments since its inception in 1984.

As always, this year’s event provided a plethora of new ideas, insights and strategies that changed people’s perspectives and provided new ways of thinking. There were countless valuable takeaways from the event. Below are just a few of the highlights I took away pertinent to how we view people, the value of shifting our thoughts and why it’s important to never give up chasing greatness.


People are not an asset

Brian Mohr, president, Conscious Capitalism, AZ Chapter, explained why people should never be considered an “asset.” He referenced the definition of asset as property owned by a person or company, regarded as having value and available to meet debts, commitments, or legacies.

Who wants to be thought of in these terms? One of the reasons 53% of workers today are non-engaged is because people tend to feel objectified; that they only exist to serve the business. Though no one wants to feel this way, it remains a prevalent tone in the workplace today.

Renowned speaker and former sports agent Molly Fletcher spoke about not being afraid to make personal changes that lead to discomfort. Believing in your ability to evolve makes it easier to lean into discomfort, expanding your comfort zone in the process. Fletcher stressed being disciplined, especially when it comes to managing your energy, but also to focus on being resilient and present.

She recounted a story about when she left home for the first time and landed in Atlanta. Without either a job or a place to live, the former tennis pro Fletcher received a tip that a local Atlanta tennis pro who was teaching at a local apartment complex was about to relocate. Consequently, this pro’s job would soon be opening up.

She immediately visited that apartment complex and introduced herself to the management, letting them know she was a tennis pro who was new in town looking for work. They were gracious but told her they had a pro and had no need for her services.

Monitoring the situation, when the current pro announced he was leaving, she “coincidentally” reappeared at the complex the very same day to reintroduce herself. The management was “shocked” at the serendipitous coincidence and agreed to let her become the new tennis pro - rent free!

Her strategy of creating a plan and setting it in motion piece by piece, backed by her resiliency seeing the plan through got her the tennis pro job at the apartment complex - and the incredible bonus of rent free accommodations that she called home for the next nine years.

Another message Fletcher delivered was that great leaders put themselves between people and their problems. She talked about former Atlanta Braves manager Bobby Cox, a man who has been ejected from more major league baseball games than anyone else in history. Was Cox a hothead who couldn’t control his emotions? Absolutely not!

Cox was the type of manager who always put himself in harm’s way to protect his players. He understood the value of his players. He didn’t want one of his own players to get ejected for arguing a call. Cox would argue on the player’s behalf in order to protect that player. Not only did that make Cox one of baseball’s all-time most effective managers, it also made him one of the most beloved by his players.

The old rule of 10,000 hours making a master may no longer apply. Mastery in one area may be less important than trying multiple things until you find your perfect niche. The key is to try, try and try again, always looking for opportunities to change the rules while challenging all assumptions. The story about the video game company, Rovio, perfectly demonstrated this point.

Rovio is the creator of the wildly popular game, Angry Birds. This game has become a multi-generational sensation, much like Monopoly or the Rubik’s Cube.

Angry Birds was not the first game created by Rovio. Nor was it the second, third or fourth. It was Rovio’s 52nd attempt at creating something that would resonate. After what could be considered 51 failures, Rovio didn’t give up, knowing it would eventually create a winner. Attempt number 52 was the winner, proving perseverance and resilience really pay off.

Elvis Presley was rejected several times before receiving his first record contract and Michael Jordan was cut from his high school basketball team. Without perseverance, the world may never know some of the greatest talents that ever graced this planet. Anyone who has deeply rooted goals needs to understand and live in a state of perseverance as it can be the fuel to  achieve the most unlikely goals.

While catching up with old friends in a family atmosphere is a wonderful bonus, it’s really all about what we learn at conference. It’s about how we can apply those learnings to better ourselves and our companies. The insights I learned about people, ways of thinking, taking action and not being afraid to fail and try again will propel me into what will, hopefully, be my most productive year yet. 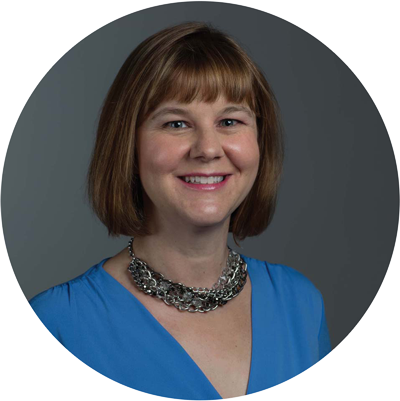 Favor Larson is Senior Business Services Consultant for TTI Success Insights, striving to improve the quality of the workplace through the application of assessments in businesses using an in-depth knowledge of behaviors, motivators, personal skills, emotional intelligence and acumen.

3 Keys to Unlock Your Marketing Potential As A Consultant

8 Mistakes Leaders Make in the Workplace