Do You Know the WHY Behind Your Vote? 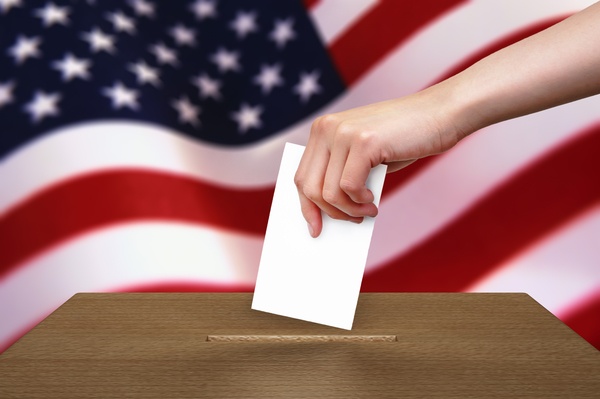 An election year is always a polarizing time for the country. A nation is divided not only by the issues, but the strong emotions evoked by those issues.

This year is particularly fascinating (or frightening, depending on who you ask) with candidates rising in the ranks who are downright shocking to many individuals. To say voters are scratching their heads as to how the top candidates have stayed at the top is the understatement of the century.

Take Donald Trump, for instance. Headline after headline, and article after article, debate how his campaign has catapulted so far with no political experience and shock-value speeches. Bernie Sanders’ rise to popularity has been equally interesting; never before have voters embraced a candidate with such strong socialist views.

What’s happening here? Water cooler chatter may have you believing the country is falling apart, but I believe another culprit is to blame – neurology.

You see, the rise of candidates like Trump and Sanders can be attributed to voters’ disdain for the current political environment. They are rejecting the status quo and craving change – and this is manifesting by them embracing a candidate they believe represents the opposite. It’s simple avoidance.

The power of avoidance

And what we know about avoidance is that it’s a more powerful force than acceptance.

In addition, voters are making their decisions based on emotions, anger and fear being on the top of the list. When we look at emotion-based decisions from a brain perspective, gamma waves activity is an early indicator in the process. In this case, a presidential candidate giving us a pre-cognitive response before we’ve even had a chance to process or rationalize that response. Furthermore, moments after our brain has a strong knee-jerk reaction, it many times works to justify that decision, rather than weigh it objectively.

So essentially, if the masses are emotionally charged about America’s political landscape – as we know they are – when they hear a candidate’s message, there’s a high probability their brain has instantly made up its mind to accept or avoid that message in less than a second’s time.

Ultimately, it’s likely no amount of rational thinking or argument will help a voter change their mind, at least without awareness of what is happening at a neurological level.

Much is at stake this election cycle, as with any election year. However, with awareness of how the inner workings of our brains function, reflect closely why you are casting your ballot for a certain candidate. Ask yourself if you carefully weighed your decision or if your choice came as more of a knee-jerk reaction and you are spending all your time justifying that emotional, precognitive decision.
We’ve studied this topic extensively at TTI, and we invite you to learn about our research by visiting http://www.ttisuccessinsights.com/how/research 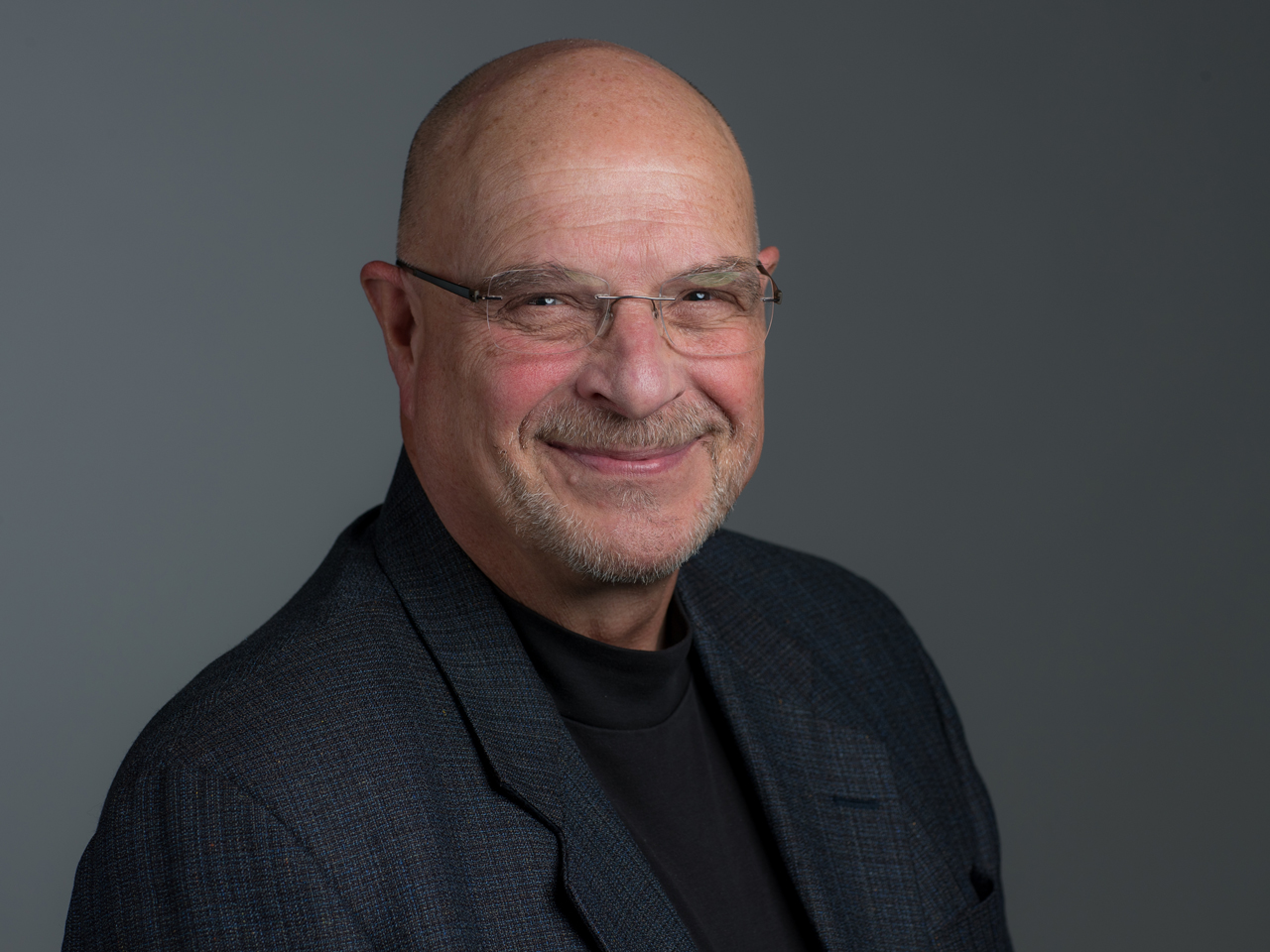 Intrigued by the science of the brain, inspired to teach and intent on developing a better understanding of how the human brain informs human behavior, Dr. Ron Bonnstetter serves as the senior vice president of research and development for Target Training International. Read his blogs, where he writes about applying research, innovation and thought leadership to everyday life. 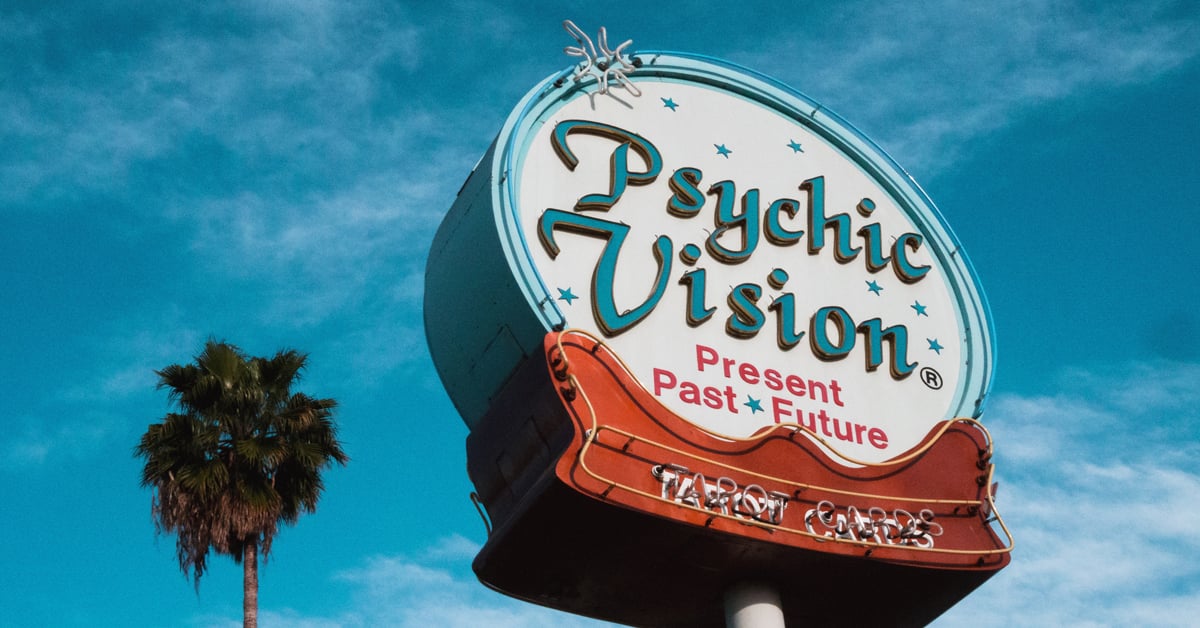