Retention is Dead! How the micro-career is the new employment model

Today’s cutting edge companies identify that now it’s all about the micro-career. Few employees have plans to spend decades with one company, instead preferring to do many different jobs requiring many different skills throughout their working careers. These are high-energy, driven individuals who can be valuable resources for companies over a period of time. Maximizing the skills these workers possess can move a company forward quickly and effectively.

Think about your grandparents for a moment. What did their employment career look like? For many, they were hired by a company at a fairly young age, learned the skills needed as they went along, and if they really excelled, eventually worked their way up into a management role. They spent years in that position until retiring with a pension, a pat on the back and a gold watch. Considering this the American Dream, they encouraged their children to follow in their footsteps. While this may have been the way of the American workforce for previous generations, it is clearly not the wave of the future. And that’s a good thing!

Back in the day, the long-term commitment was the expectation of both the employer and the employee. In exchange for showing up to work every day and working hard, the company would provide a fair wage, benefits and the skills required to perform the job to satisfaction. Employees weren’t constantly looking for other opportunities and companies weren’t necessarily looking to improve their workforce either. The two sides made a long-term commitment, for better or worse, and an employment marriage, of sorts, was forged.

Today’s employment landscape couldn’t be more different. The introduction of the micro-career takes employment and turns it upside down and inside out at the same time. Where previously a worker was just happy to land an interview with a reputable company, today prospective employees are interviewing companies just as much as companies are interviewing potential workers. Today it needs to be a two-way street of satisfaction. The workers of today want to do a job that satisfies them and one that utilizes their areas of strength. And should their focus change in two years, then it’s off to the next company and next career with no remorse and no regret.

While on the surface it may seem one-sided, it’s actually anything but. Today’s workers focusing on micro-careers are coming to the job prepared and filled with energy. They do their homework and hit the ground running, becoming an asset far quicker than the workers of yesteryear who knew they had time on their side to learn their craft. These workers want to make an immediate impact and be noticed for their contributions to the team. They enjoy early wins and celebrate them. The wins build confidence and continue to increase the energy level. In short, today’s workers are working very efficiently and very productively. They just may not do it in the same place or position for a long period of time.

Moving from company to company and switching career focus can inspire workers to become reinvigorated. While in the past workers grabbed their lunch pail and put on a happy face, satisfied to do the same job for decades, workers of today create an aggressive “bucket list” full of desired employment-related accomplishments. And many are able to work through their lists because they stayed tuned-in, energized and excited about what they do, at least for a period of time. And when that goal is reached, they move on and start the process all over again.

The biggest difference between micro-careers and full-time careers is that people in pursuit of micro-careers are seeking skill obtainment first with income as an ancillary, not primary, benefit. They want to learn new skills and put those skills to use immediately. The fact that they are compensated for it helps keep them (and their bill collectors) happy but they find a great deal of value in the skills they learn while going through the process.

Why are these changes taking place in the workplace and seemingly happening so rapidly? The truth is the changes have been happening over decades. It just seems more prevalent now because the Millennial generation brings vast numbers into the workforce and now represents the single largest generation in the workforce. Millennials value their contribution to an organization, they want to excel in whatever they do. Simply stated, they want to make a difference. And the latest generation to enter the workforce, Generation Z, shares the Millennials sense of urgency, wanting to make a name for themselves right out of the gate. They possess the ability to be receptive to many new things so bouncing between jobs and companies is neither stressful nor unusual to members of these two younger generations.

Why should a company embrace this new employment model instead of sticking to the old “tried and true?” The answer lies within keeping with the times. Why did society go from typewriters to desktop computers to smartphones? Why did the music industry evolve from 8-tracks to albums to CDs to digital files? The same thing holds true in the workforce. If your company wants to attract top talent, you have to play the game with the rules made by the players. If the Millennials and Generation Z workers are more focused on micro-careers and will give you their all, albeit for a specific period of time, this is a win for your company. The company will grow and be productive, it won’t harbor “hangers on” just looking for a paycheck and will constantly evolve and grow with fresh perspective and new insights. The micro-career is the wave of the future and embracing the concept will help a company form a solid team of long and short term workers, each bringing different perspectives and abilities to the team.

Are you part of the old school or new school when it comes to your job search? Are you ready to switch it up and reinvent yourself? If you are an employer are you ready to adapt to the concept of the micro-career?Read more about having the right mindset when searching for a new career by clicking here now. 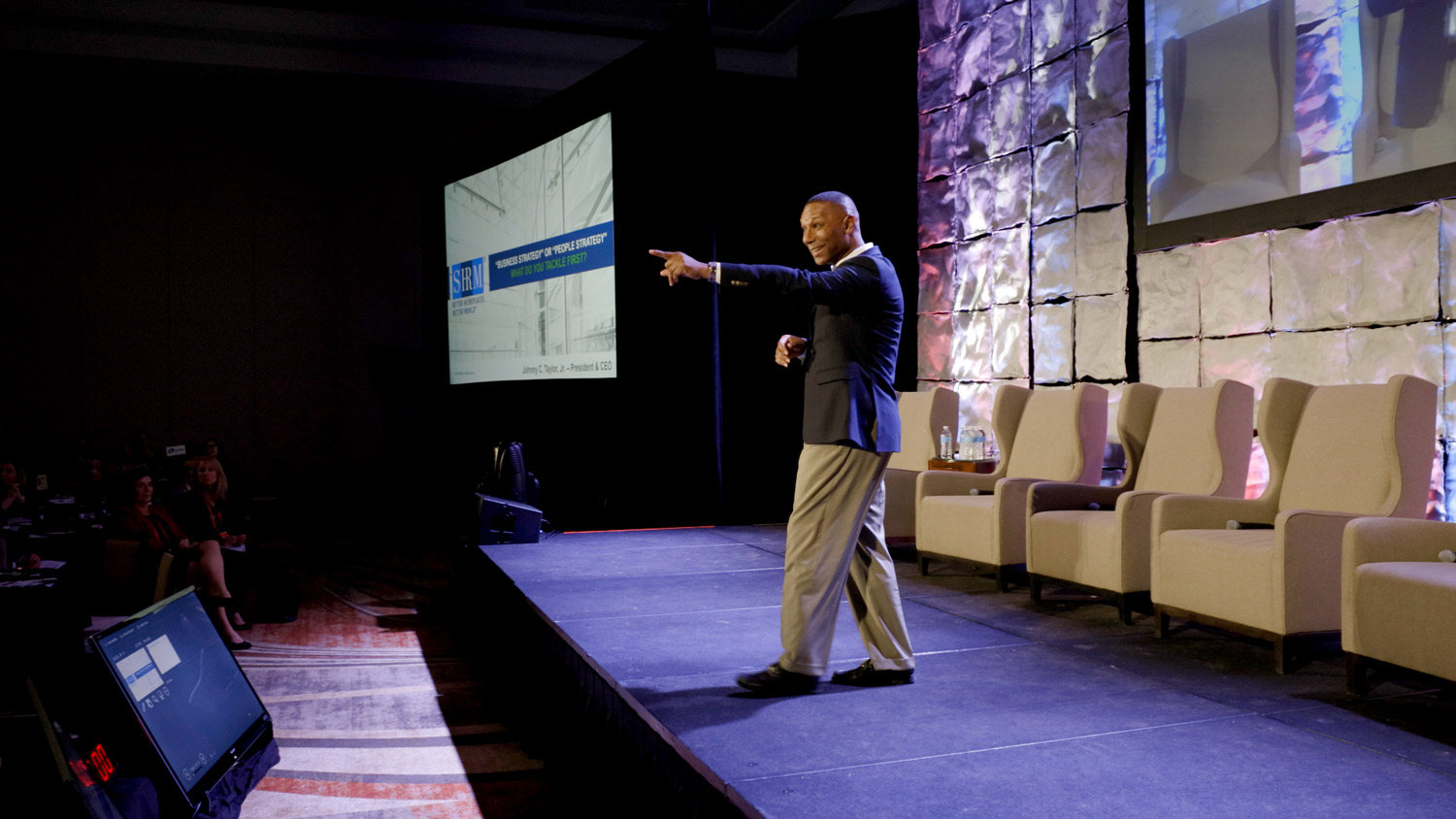 How to Become an Attractor Company for Millennials and Gen Z 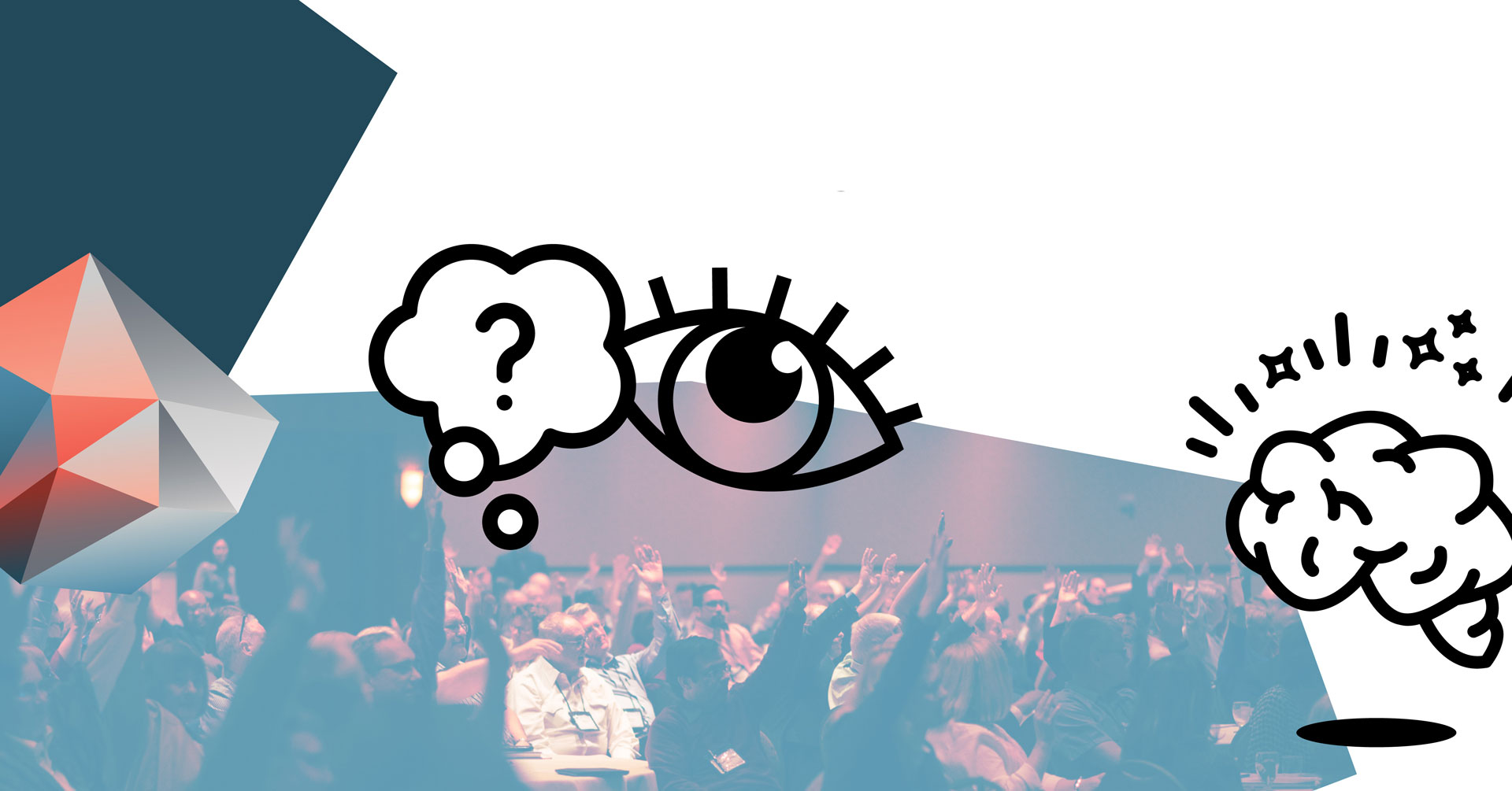 What Do You Really Want?