The HORRORS of DISC 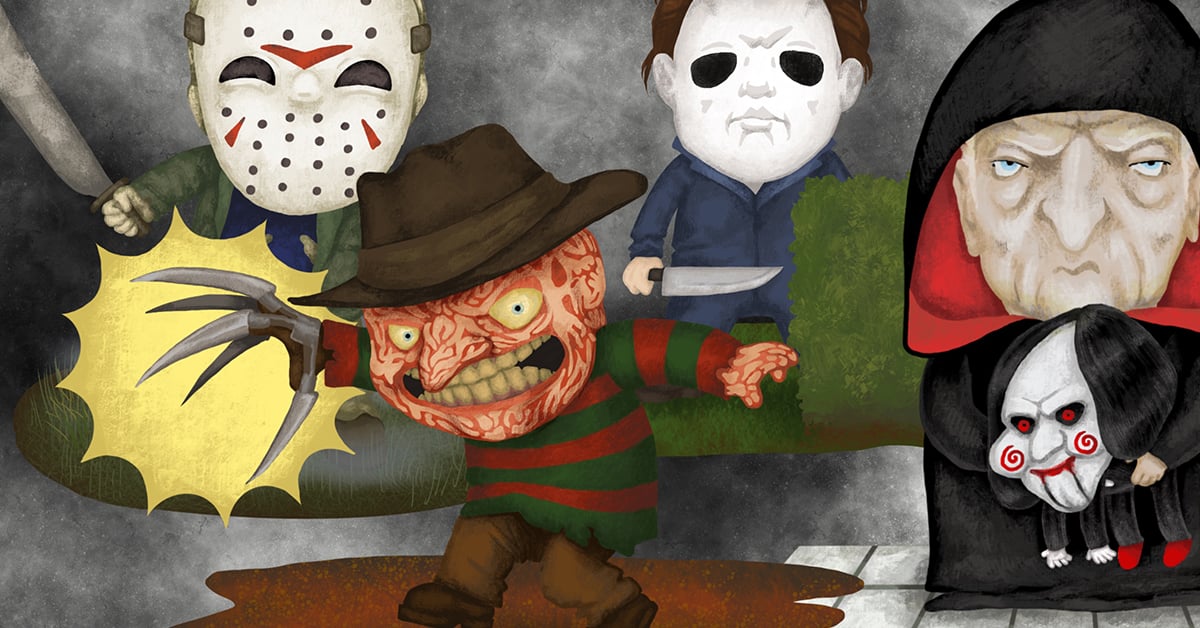 WARNING: In the spirit of Halloween, this article is strictly for the horror fans out there. If you are squeamish, don’t continue reading, and check out this article instead.

Ever wonder how Freddy Krueger would get along with Michael Myers at a party? Or if Jason Voorhees would be suited to ever take up yoga? This Halloween, get to know your favorite frighteners’ behavior a little better by recognizing their DISC styles. 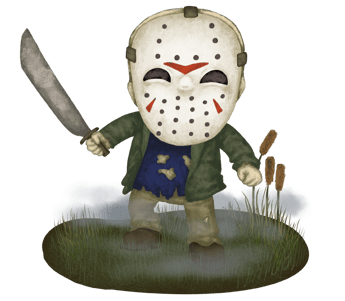 What Makes Him a D?

A Force to Be Reckoned With

Far from a surgeon’s scalpel, a rusty machete and brute strength are all Jason needs when picking off hormonal camp counselors. Oh, and his unceasing power of pure rage.

The Quick & the Dead

While he may not always appear to be a power-walker, Jason certainly gets around. He can be lumbering a block away, and suddenly appear from behind a tree in front of his prey. How does one accomplish this? If you’ve seen Friday the 13th: Part VIII, teleportation is always a possibility.

A Stubborn Kind of Fellow

Mama Voorhees knew she had a willful boy, but she probably didn’t know he was also invulnerable and unstoppable. You try giving him a time-out. 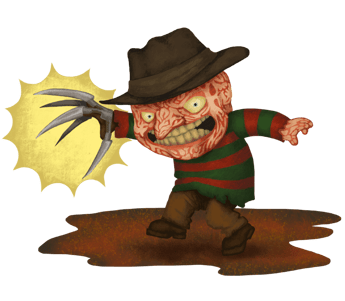 What Makes Him an I?

Everybody Have Fun Tonight

Not afraid to really put himself out there, Freddy inserts himself into everything — even your dreams! He can be a little hard to keep up with, but mostly because he turned the ground into an impossible tar-like substance while you were running.

He may be dead, but he’s always the life of the party. He’s got more illusions than David Blaine, and the only thing it costs to see him is your immortal soul. If you wake up, don’t be surprised if you miss him… Just a little.

Freddy is a bit of a chatty Cathy. He’ll run-off-at-the-mouth even if it affects his job performance (collecting souls lured into a dreamscape of your own creation is a job, right?) 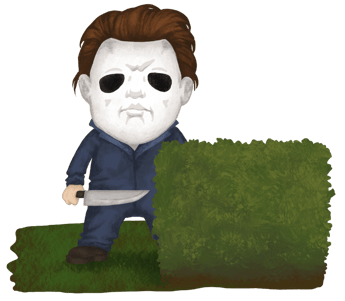 What Makes Him an S?

Michael isn’t one to rush into things; he believes that slow and steady wins the race. He’s waited fifteen years for this Halloween night, what’s a few more hours hanging out behind the hedges?

Love the One You’re With

Not one to stray from the pack, Mike’s always been more comfortable hanging out with people he already knows. He might be a bit possessive, always hanging around even when you just want to get away.

Michael would be the ultimate poker player, his poker-face is legendary. By burying his emotions, he is free to focus on the task at hand, be it staring ominously from a dark closet, standing ominously in a shadowed corner, or hiding behind some bushes at night, also ominously. They call him “The Mask” for a reason.

What Makes Him a C?

The Devil is in the Details

Don’t expect any undotted I’s or uncrossed t’s. Put away the red pen. This guy is a stickler for the rules. Always thinking ten steps ahead, Jigsaw spends weeks, even months planning out all the minute, gory details of his traps.

The Work Speaks for Itself

Jigsaw isn’t much for confrontation. He’d rather put a snarky post-it on the communal fridge or trap his enemies in a nightmarish puzzle that usually costs an appendage to escape. Anything to avoid that face-to-face conversation with Karen from accounting.

He’s all about measuring twice and cutting once. It’s not unusual to find wooden puppets and complicated blueprints lying around Mr. Saw’s workshop and he’s got more dioramas than a middle school history class. He certainly puts his civil engineering degree to good use.

Now that you know how your favorite villains behave, you might find it easier to adapt when running through that cornfield, roadside attraction or abandoned factory. Instead of trying to appeal to Jason’s emotions, simply state why it would be better for him not to impale you. Be patient, yet persistent, when attempting to escape Jigsaw’s reverse bear-trap. You might find these new insights more effective than anything from your kitchen’s knife drawer. 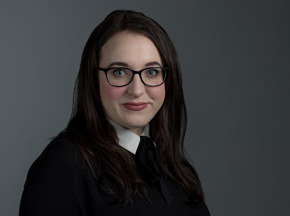 Kate has been with us for 4+ years. As the Senior Graphic Designer and Illustrator, Kate conceptualizes and delivers compelling visuals that enhance and ensure the quality of TTI SI’s design efforts. 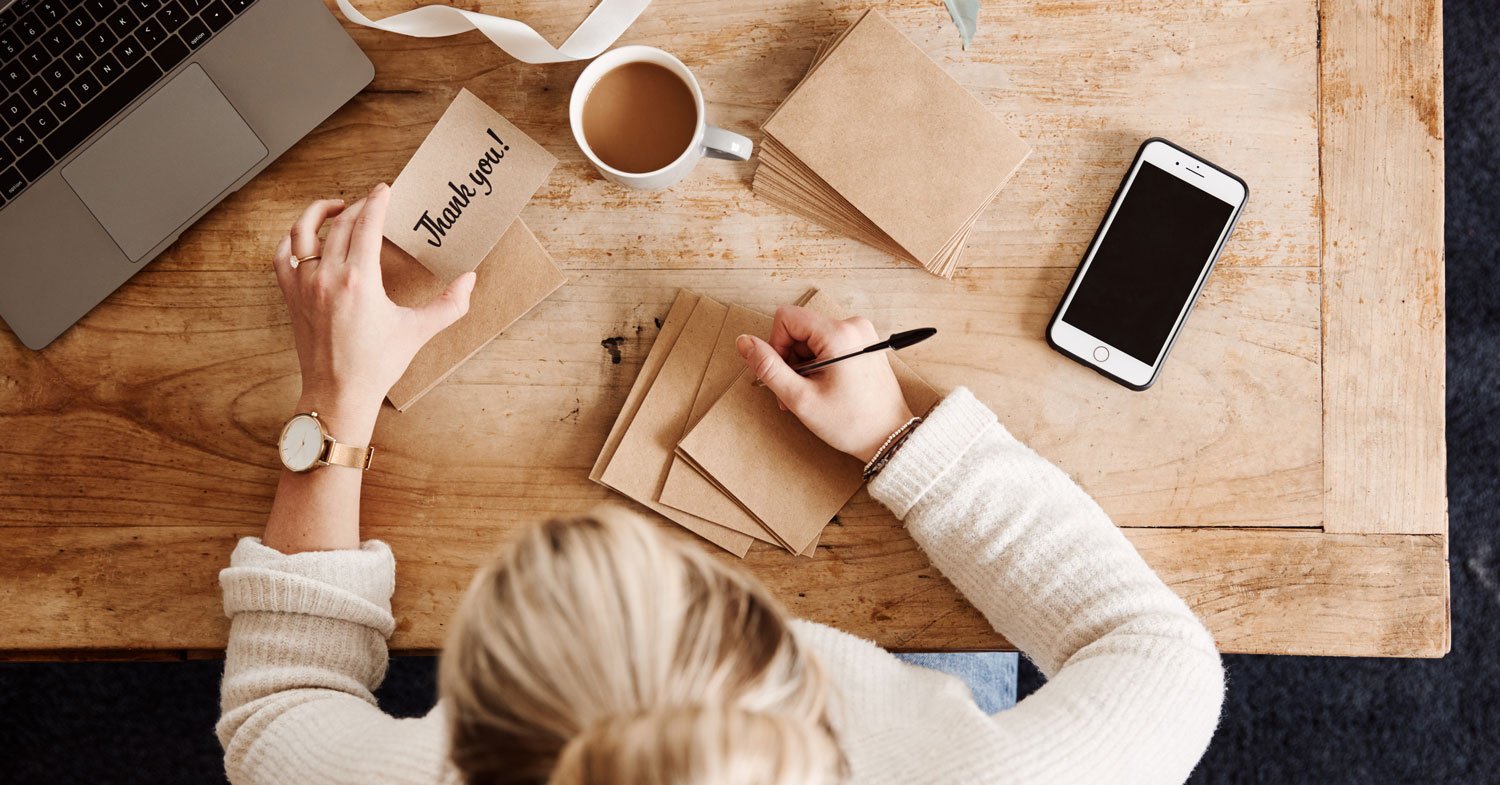