The Power of Collaboration: What We Can Learn From Songland

A new show with a unique format premiered on television this year. It’s called Songland. Each episode features four unknown songwriters who pitch songs they have written to a popular guest recording artist. The songwriters perform their original song in front of the guest artist and a panel that made is up of three music producers who are also successful songwriters.

After the four contestants have performed the artist chooses three who are each paired with one of the producers from the panel to help them perfect their songs. In the studio, the songwriter/ producer teams collaborate to come up with a version they hope the recording artist will choose to record.

The dynamic is completely different from other competitions. As soon as each contestant sings their song in the first round, the producers on the panel and the guest artist start collaborating spontaneously with the writer. They suggest lyric and music changes. This continues through all four song auditions.

Once the three finalists are selected and paired with a producer the collaboration becomes more focused. Each team makes even more changes. The songs evolve dramatically in some cases, even to the point of sounding completely different than the original pitch. It is from these final versions that the artist chooses one to record.

At the top of the music business hierarchy are the stars. All of the rungs below the top are populated with people who labor to make the stars shine. When we hear a song on the radio we never think about who wrote the song or how it was produced.

Songland gives us a look inside the songwriting process. As the writers sing their songs it’s fun to watch the panelists react. You can see the wheels turning in their minds as they listen. At the end of the song sometimes they’ll pick up a guitar and play and sing to demonstrate the changes they’d like to see. They really get into it, smiling, laughing and applauding. And the cool thing is that the contestants are appreciative of their feedback. Even though it’s a competition the producers and the contestants start collaborating from the get-go.

Some contestants are eliminated, not because artists don’t like a song, but because they don’t feel like it’s a good fit for their style. Others have been eliminated because artists believe the song should be recorded by the songwriter. In one episode, the recording artist was so impressed with the contestants’ songs that he chose to include the songs of all the songwriters who didn’t win on his next album.

Even as they compete in the final round the producers are supportive of the other teams. And when the guest artist chooses the song to record, all the finalists, the producers and the artist celebrate.

Implementing Songland's Concepts into the Workplace

I believe the show offers several lessons for leaders. You can use the Songland model to create a culture of collaboration. Involve your people in the decision-making processes of your organization. Provide forums for them to pitch their ideas. Instead of dictating, managers should be “producers” who collaborate with their employees.

A culture of collaboration engages employees. They don’t just take ownership of their ideas, but they share ownership of ideas. The collaborative process takes good ideas and distills them into better ideas. And it also weeds out the ones that just don’t fit.

A culture of collaboration makes your job as a leader much easier. You don’t have to have all the answers, you just need to ask the right questions. Your success as a leader is dependent upon helping those you lead succeed. When you create a collaborative culture you might discover several promising “songwriters” in your organization. Your job is to develop them. They are the people who will lead your company into the future because they are the ones who will help write your song.

Want to learn more about how to collaborate effectively in the workplace? Check out TTI-R3, the must-attend conference for anyone wanting to excel in the talent management industry. 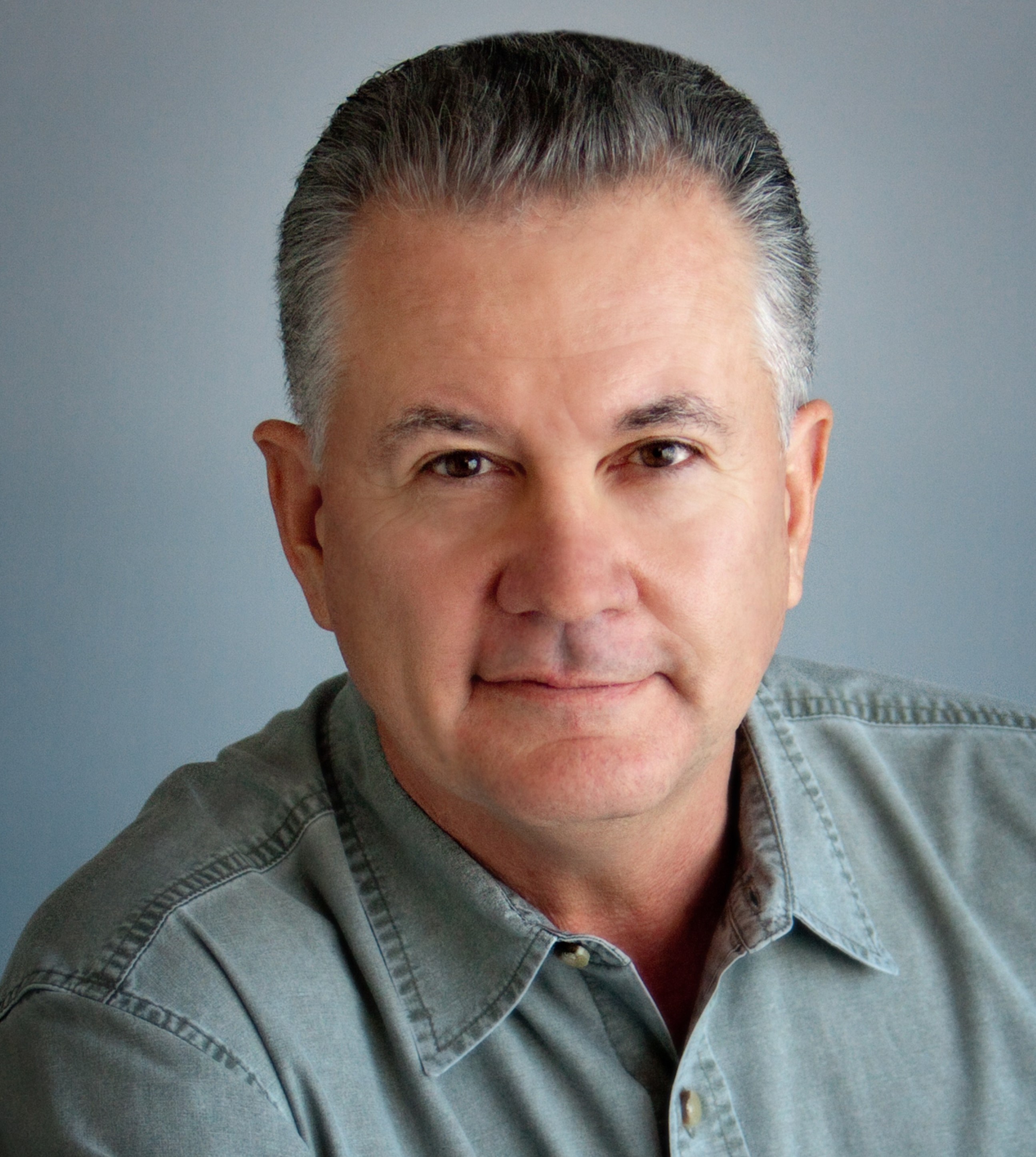 After years of working for Fortune 500 companies, Jim discovered his purpose in life on March 21, 1988 - to help people reach their full potential. It transformed his life and as a result, he founded Purpose Unlimited to transform lives, leaders and organizations. He is the author of "The Transformational Power of Purpose: Finding and Fulfilling Your Purpose in Life" and "Riding for the Brand: The Power of Purposeful Leadership."

The Different Aspects of Personality & Why They Matter To You