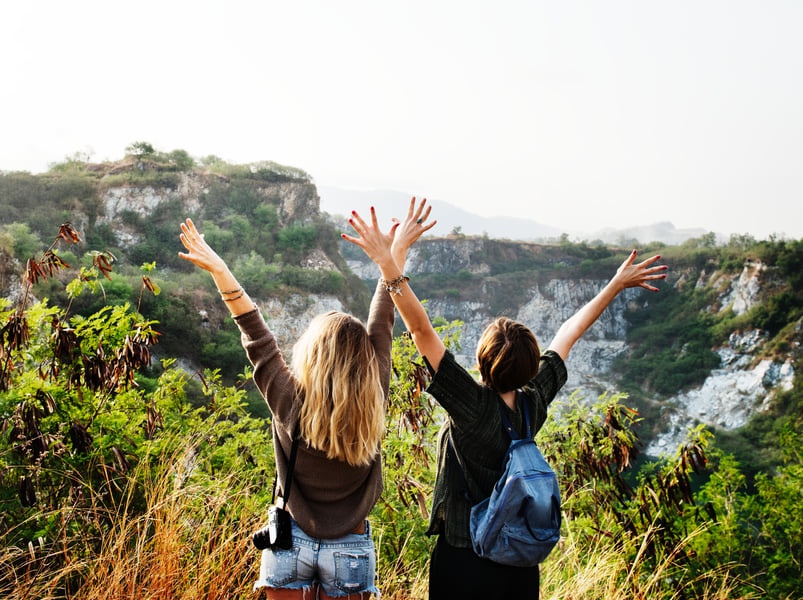 What happens when you are responsible for creating a productive, cohesive team and you aren’t really sure where to start? And what happens when a stroke of bad luck forces you to speed up your process into an almost unreasonable timetable? Understanding behavioral styles is key to finding the right people for the right positions, and it is a perfect place to start!

In a stroke of good fortune and maybe a little serendipity, Tara Roussett, CEO of non-profit organization SJRC Texas, was able to utilize the power of behavioral assessments for her organization by working with a skilled local businessman named Terry Barnhart who specialized in this field.

Tara shares her success story about how the information she learned throughout this process changed SJRC for the better by understanding each other on a whole new level. She discusses how it has enabled the organization to work more effectively together, enabling them to help more children in need. It all started with a deeper understanding of each team member’s behavioral style. This is her story.

“As CEO of a non-profit organization that has been caring for the most vulnerable children and families facing extreme hardship, I need to run a very efficient and effective organization,” says Roussett. “For almost 30 years, we have taken care of kids and families facing abuse, neglect and often homelessness, helping them to heal from the traumas they have suffered. The programs of SJRC Texas cover a continuum of care to ensure that children placed in our care receive therapeutic treatment along their journey of healing towards a brighter future.”

Roussett’s biggest challenge was that due to movement within the organization, several of the company’s workers were promoted to important positions they may not yet have been fully qualified to fill. Since immediate need dictated much of the transition, the new team was assembled quickly. In addition to learning their new positions on the fly, these employees needed to learn how to work well together to ensure they were going to be a fully effective team. That’s where consultant Terry Barnhart came to the rescue.

“We met Terry at a chamber meeting and talked about some of our challenges we were having at the time. He offered to work with us. When all was said and done, Terry’s process had a great impact on the organization,” Roussett recalls. “We are so absolutely grateful to Terry for sharing his knowledge, expertise and time with us for the betterment of the kids,” she says.

Terry had the seven key team members take assessments that analyzed behavioral styles as well as drivers. The results uncovered not only how the workers behaved, but why they behaved the way they did.

Barnhart taught them how to communicate most effectively with each other. They discussed the unique characteristics of individual behavioral styles and applied this knowledge to work better as a cohesive unit. He did a one-on-one session with each member of the team and had several full-team sessions to ensure that everything they learned was being applied.

At first, Roussett was cautiously optimistic, if not a little skeptical, about the effect that this knowledge would have on her staff long term. She was pleasantly surprised with the results.

“It played out exactly the way Terry said that it would,” said Roussett. “He really helped us understand who we are and what our strengths and weaknesses are. He gave us great advice about how to work together as a team and even gave us follow up resources to continue our learning,” she says.

While the team itself showed a noticeable improvement working together as a unit, there were a few specific examples that really stood out to Roussett.

“One specific member of the team really improved her attention to detail after the training. To be honest, she had a problem with attention to detail, and since I’m very detail-oriented, it was creating friction between us,” Roussett explains. “Her behavioral profile confirmed she was not good working with minute details, and this revelation improved relations between us. She began to feel comfortable owning the fact that she wasn’t a detail specialist. Because of that she began to lean on other team members who were more detail oriented to make sure she wasn’t missing anything,” says Roussett.

The cultural change that took place because of this learning was that work-related issues no longer became personal. If a problem arose, the people involved would address it and find a solution, but they no longer tried to place blame. That made working together much easier among the team members. Roussett commented that this particular coworker no longer gets offended when others provide  corrections or suggestions because now it’s about the quality of the work, not an attack on her personally.

“Our controller is a very analytical person. She is not someone who wants to sit around and listen to a bunch of flowery stories. Instead, she prefers for people to get straight to the point with her,” says Roussett. “Because of this, she previously could come across as mean or closed-off. However, the results of the assessments explained the why behind this behavior.”

“It turns out that she’s not that way at all. Her behavioral style simply reflects someone who likes to stay on task while in a work setting. Now we know not to make small talk when we speak with her; just stick to the facts. Once we were aware of this and adjusted to her behavioral style, she opened up and became much easier to work alongside,” she says.

The big revelation for Tara was that everyone has strengths and weaknesses. The key is to utilize those strengths and try to lessen opportunities that may highlight weaknesses. Now they shift certain responsibilities to people that fit the skill set for a particular task. The team is more productive and much happier. According the Roussett, the end result is unmistakable. The more you know about how and why a person behaves the way they do, the better chance you have of putting the right people in the proper positions.

How to Adapt During Crisis by DISC Behavior