What Can We Learn From Mark Cuban When It Comes To Following Our Passion? 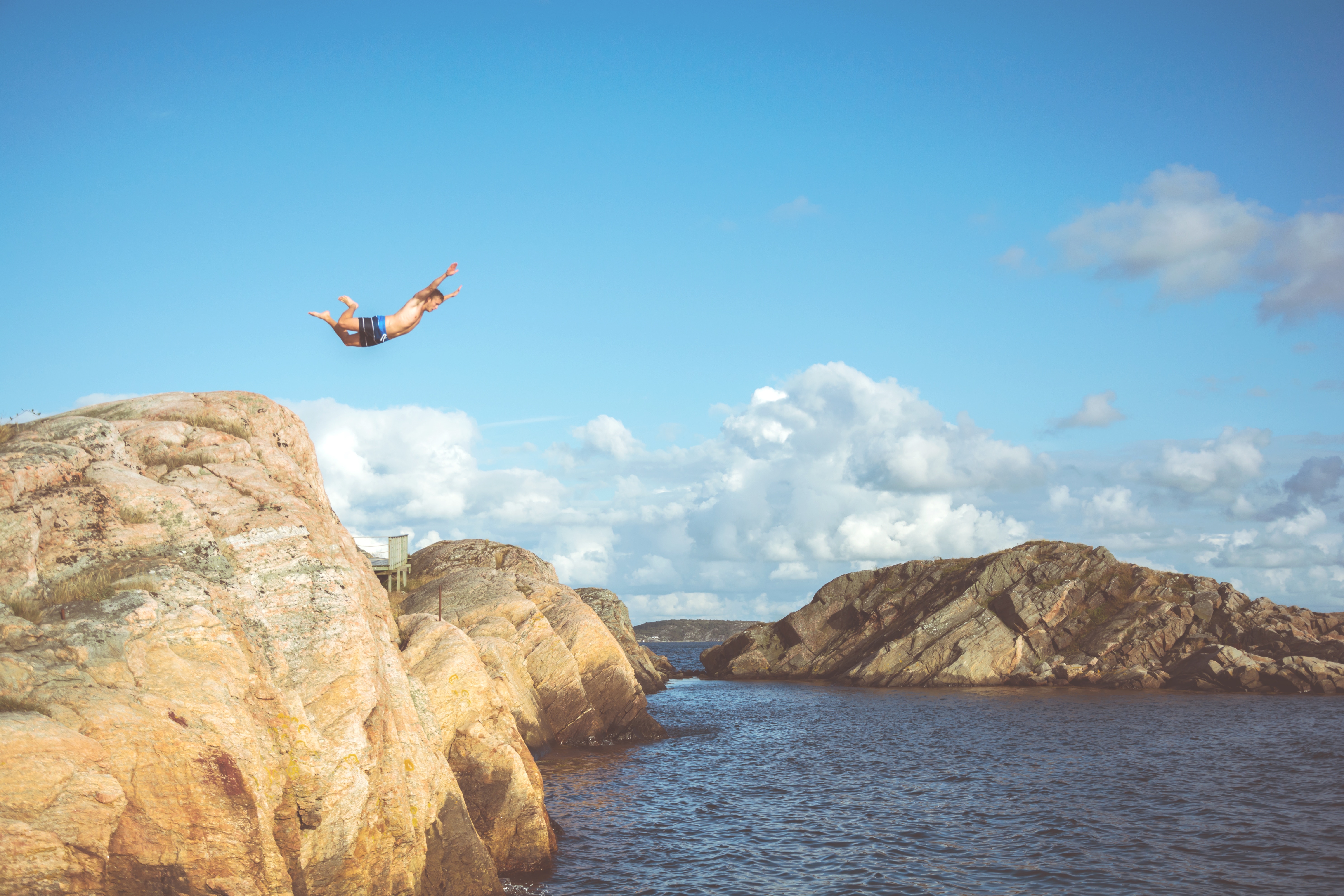 You don’t have to be a fan of basketball to know Mark Cuban. This polarizing figure is a lot of different things: NBA franchise owner, TV star, entrepreneur, philanthropist and social commentator. On his weblog entitled, Blog Maverick, Cuban touches on many different subjects ranging from inspirational to controversial. Whether you admire or detest Cuban, there’s no denying his successes. Cuban has his opinions and one of those opinions is that effort, not passion, is the key to success.

In one particular blog entitled “Don’t Follow Your Passion, Follow Your Effort,” Cuban outlines the difference between passion and effort and identifies why he believes effort is what truly determines a person’s success or failure.

Passion can be defined as a powerful or compelling emotion or feeling. Effort is defined as a vigorous or determined attempt. According to Cuban, “following your passion is the easily the worst advice you could ever give or get.”

Cuban believes that most people have multiple passions, but that passion itself doesn’t set a person up for success. It’s all about the effort. Cuban states, “if you really want to know where your destiny lies, look at where you apply your time.”

Cuban basically preaches that, with time being such a valuable asset in short supply, how and where we spend our time will be t 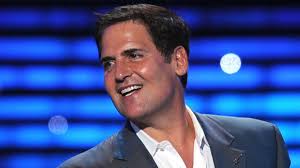 he strongest predictor of what we will accomplish.

Based on these principles, Cuban’s message is that success comes from following your effort, not necessarily your passion. Passion may increase from extra effort, but passion by itself may not be enough to guarantee success.

While passion is not a requirement or prerequisite for success, enjoying what you do can definitely play a role in being successful. If you toil away at a job you don’t not enjoy, there’s a good chance that you’ll never become great at it. You may get by and even have periods of fleeting success, but you likely won’t find sustained, prodigious success without enjoying what you do. Feeling positive about what you do gives you the impetus to continue to provide the effort needed to succeed at whatever you may do. 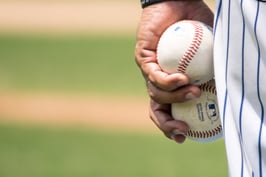 Sometimes we have passions that we can’t necessarily monetize. I happen to be one of the most passionate baseball fans you’ll ever meet. I can recite batting averages, pitchers ERAs, World Series winners and losers over the past 30 years without flinching. But that “passion” doesn’t make me any money. In fact, I’d say it has cost me thousands of dollars considering the 20-something major league ballparks I’ve visited over the years and 18 years of being a season ticket holder for my hometown Indians.

This is one of many examples where passion alone does not translate into monetary success. But then again, I haven’t put any effort into trying to make money from this passion either. Cuban may be onto something.

Passion’s role in the workplace

The million dollar question is what role does passion play in our work life? Some people insist that you need to be passionate about what you do to succeed. Cuban disagrees. He believes wherever you put in the most effort is where you are most likely to succeed. And, once that effort has resulted in success, you can use the dividends earned from your hard work to chase your passions in your spare time.

If you agree with Cuban’s third point above (the assertion that passion can spawn from success), then you may not have to necessarily have a passion for something to be successful, at least not at the start. But you should at least like it. What happens if you do something you truly despise, and then get really good at it? Now you’re stuck doing that very thing you hate the rest of your life.


Selling out for success?

There’s a fine line between striving for success and selling out. I’m a musician and absolutely enjoy writing and performing music. Without question, it’s a passion. But I simply do not like country music. If someone came to me tomorrow with a six-figure check and a guaranteed record contract with the stipulation that I had to become a country singer, I simply wouldn’t do it. If I did, I wouldn’t be true to myself. Long-term, I’d be unhappy.

Yet, I think back to a musician I followed from the 1980s that wanted success so badly he was willing to do anything. After finding some initial success writing and recording the music he loved, his star began to fade. Feeling he was losing his chance to be a famous music star, he made some questionable moves trying to stay relevant. He fronted an otherwise all-girl band because it was marketable. That flopped. After that, when country music became all the rage, he put together a country band. That was equally unsuccessful for him. Why? He was a hard rocker at heart and he was selling out trying to chase a dream. It just didn’t work because he was being disingenuous. The fans who previously supported him were now laughing at him.

When you watch Mark Cuban courtside at one of his team’s games, there’s no question he has passion for the sport of basketball. He mixes passion with an unwavering competitive spirit. I can’t help but wonder how successful Cuban would be if he owned a franchise in a sport for which he didn’t have a passion?

It doesn’t matter what industry you are in, selling out is never advised. Enjoying what you do is an important factor to achieving sustained success, especially if you plan to do that thing for any length of time. Whether or not you have to have a true passion about your calling can be debated. Even if Mark Cuban disagrees, I can’t help but think it can only help. 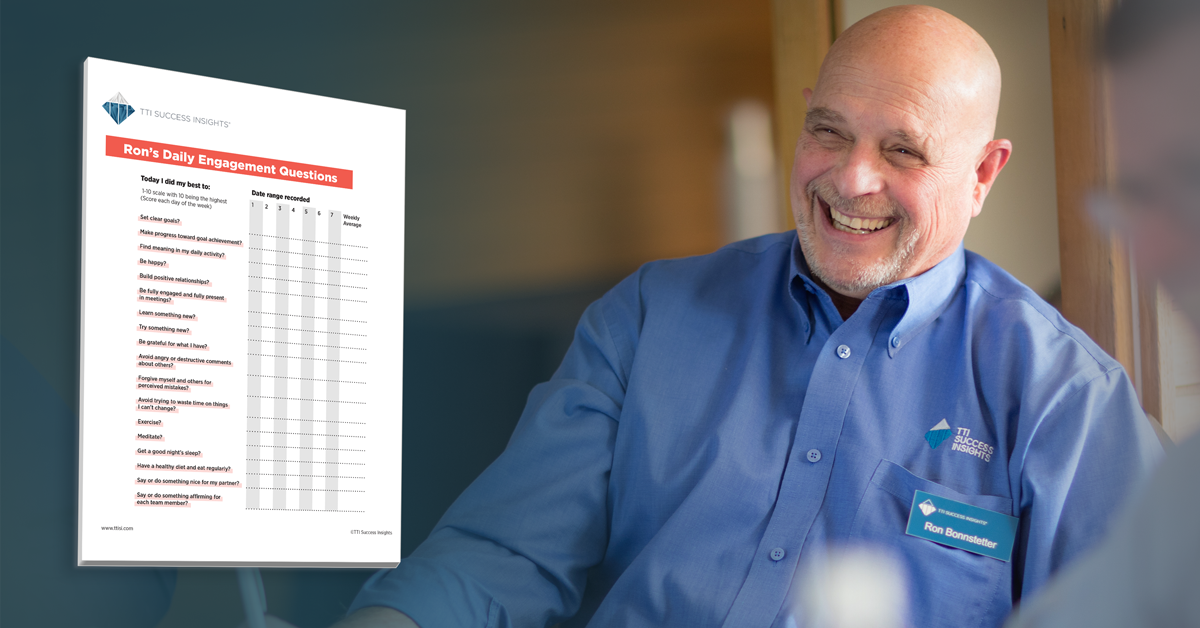 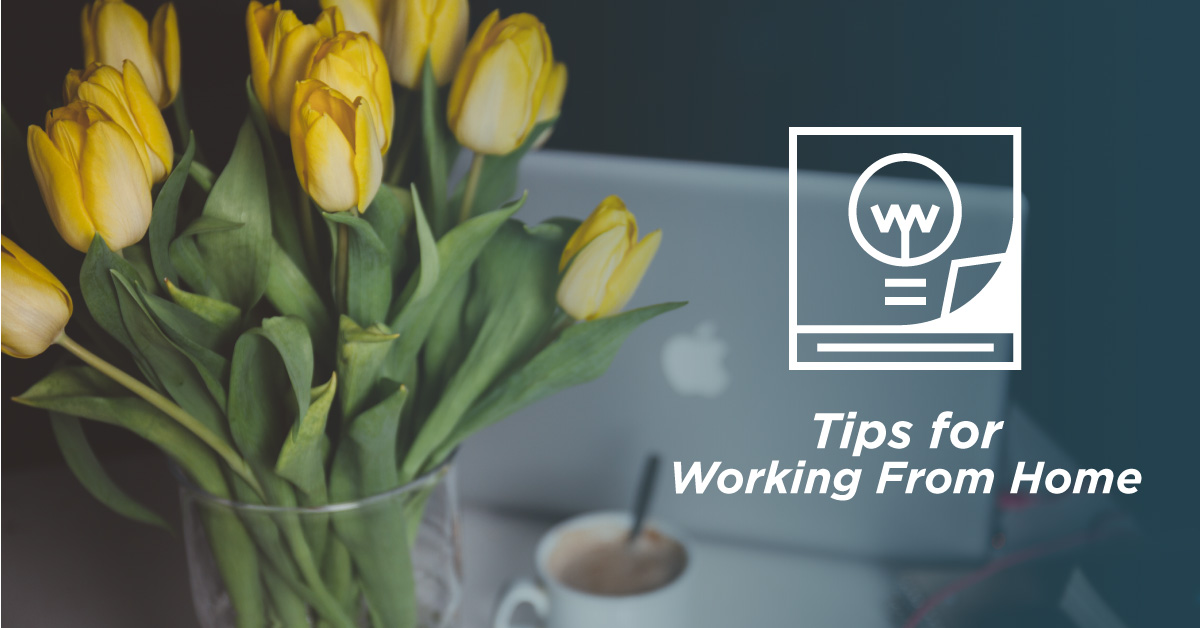 Don't Panic, Get Productive! Remote Work Tips from a Pro