What Does It Take To Excel In Sales? 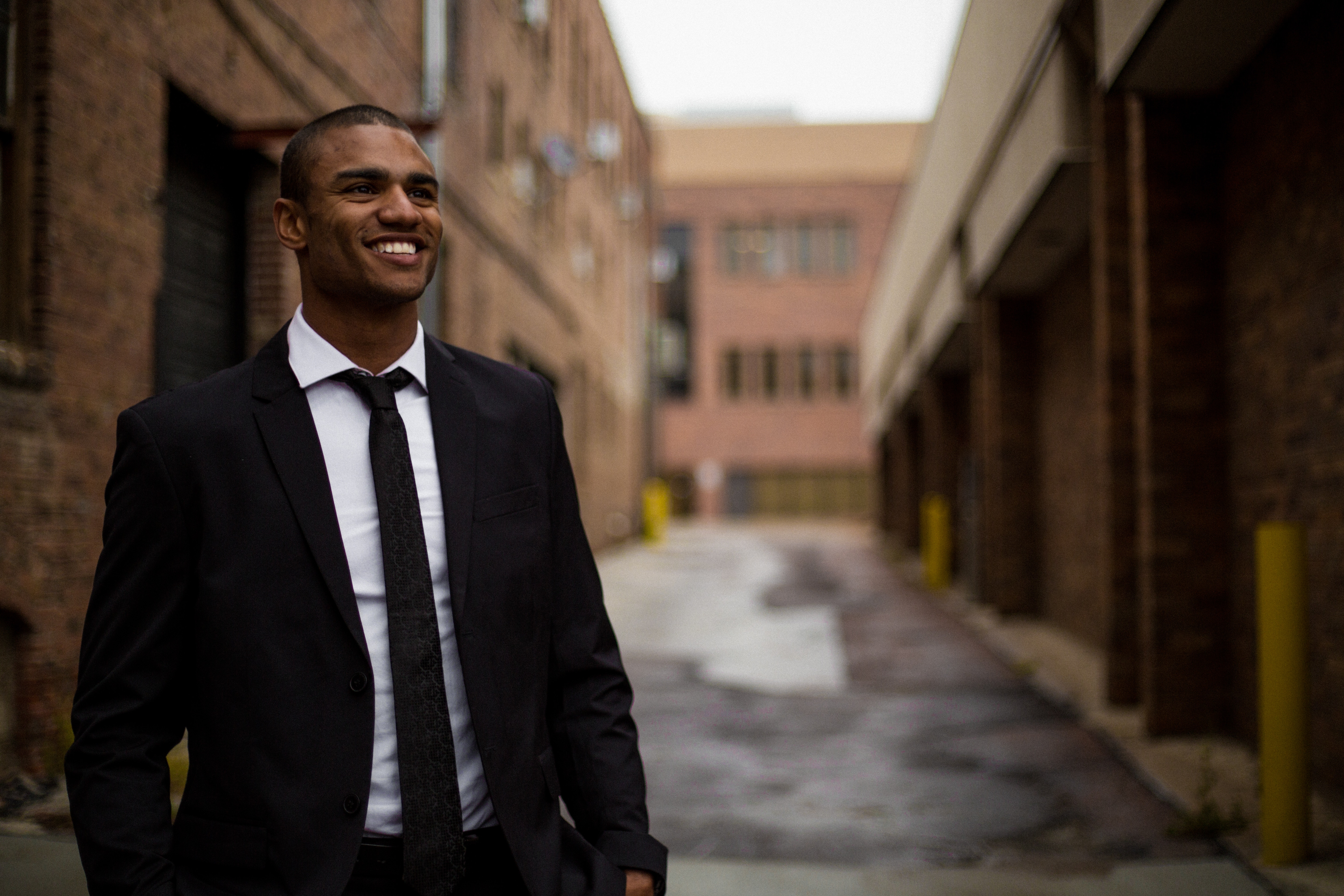 So many people explore the world of sales, yet only a select few can make a successful career out of it. What are some of the prerequisites needed to excel in this highly competitive field? We may be able to uncover hints about those who have the best chance for success by looking at characteristics such as behaviors and motivators. The combination of the two will paint a clearer picture on who may be best cut out for a sales career.

What do we know about sales? We know that it’s about making personal connections with people. We know it’s highly competitive. We know that success relies on someone else saying “yes” to our offerings (which means we must be able to accept rejection). We know that it takes self-motivation, drive and energy. Finally, we know it requires a certain amount of perseverance and, at times, redundancy.

So who makes a potentially good salesperson? Is there a pool of talent to tap into that might be more likely to succeed in this field than others? Depending on who you ask, the answer is definitely maybe.

A common belief is that former student athletes make good sales people. There may be something to that theory when you think about some of the similarities between the two fields. Organized athletics are highly competitive, they are mostly collaborative (you win as a team) and they take a lot of self-discipline and motivation. Athletes don’t wait for external motivation; they take it upon themselves to train in order to gain a competitive edge from the rest.

Part of creating a good athletic training regimen is having solid time management skills. Consider the fact that the average student athlete is essentially juggling at least two full-time endeavors: school and sports. Another important characteristic is the ability to accept defeat gracefully. Someone loses in every sporting event. Having the ability to positively rebound from losing is the cornerstone from which successful salespeople are built.

People with certain behavioral characteristics and motivators seem cut out for the field of sales. However,  it's important to consider both aspects in conjunction with each other, not one or the other. Behaviors alone will only paint part of the picture, as will motivators, but in tandem, you’ll be able to get a much better idea of whether or not the person has a good chance of succeeding.

From a behavioral perspective, someone with a dominance personality, the “D” in DISC, may make a good candidate due to their propensity to be faster-paced, task-oriented, direct and efficient. These are the energetic  “go getters” who like to get things done (or at least get them started.)

An influencer behavioral style is also well-served in the field of sales. Sales is all about making people connections. It’s well stated that “people buy from people” and having the ability to make lasting people connections will serve a sales person well. The influencers are faster-paced like the Ds, but their people-focus is a strong advantage. Though often somewhat disorganized, they overcome that fault with their strong people skills.

Looking at motivators through the point of view of drivers, resourceful sales people will fare well. These are people driven by practical results, maximizing both efficiency and returns for their investments of time, talent, energy and resources. When you find someone who is resourceful and possesses a high Dominance/Influence behavioral style, they likely have the physical tools to succeed in the sales field.

People who have a commanding driver also tend to fare well in sales. These are people who are driven by status, recognition and control over personal freedom. They want to control their own destiny. To get there, they use self-motivation, drive and will to accomplish their goals - all traits needed to succeed in sales long-term.

By no means is being a student athlete a prerequisite to becoming a successful sales person. And not everyone with a dominance and influencer behavioral style will succeed in the field either. In sales, there are no guarantees.

Benchmarking Basics: Everything You Need to Know