What is the Real Purpose Behind the “Where Do You See Yourself In Five Years” Question? 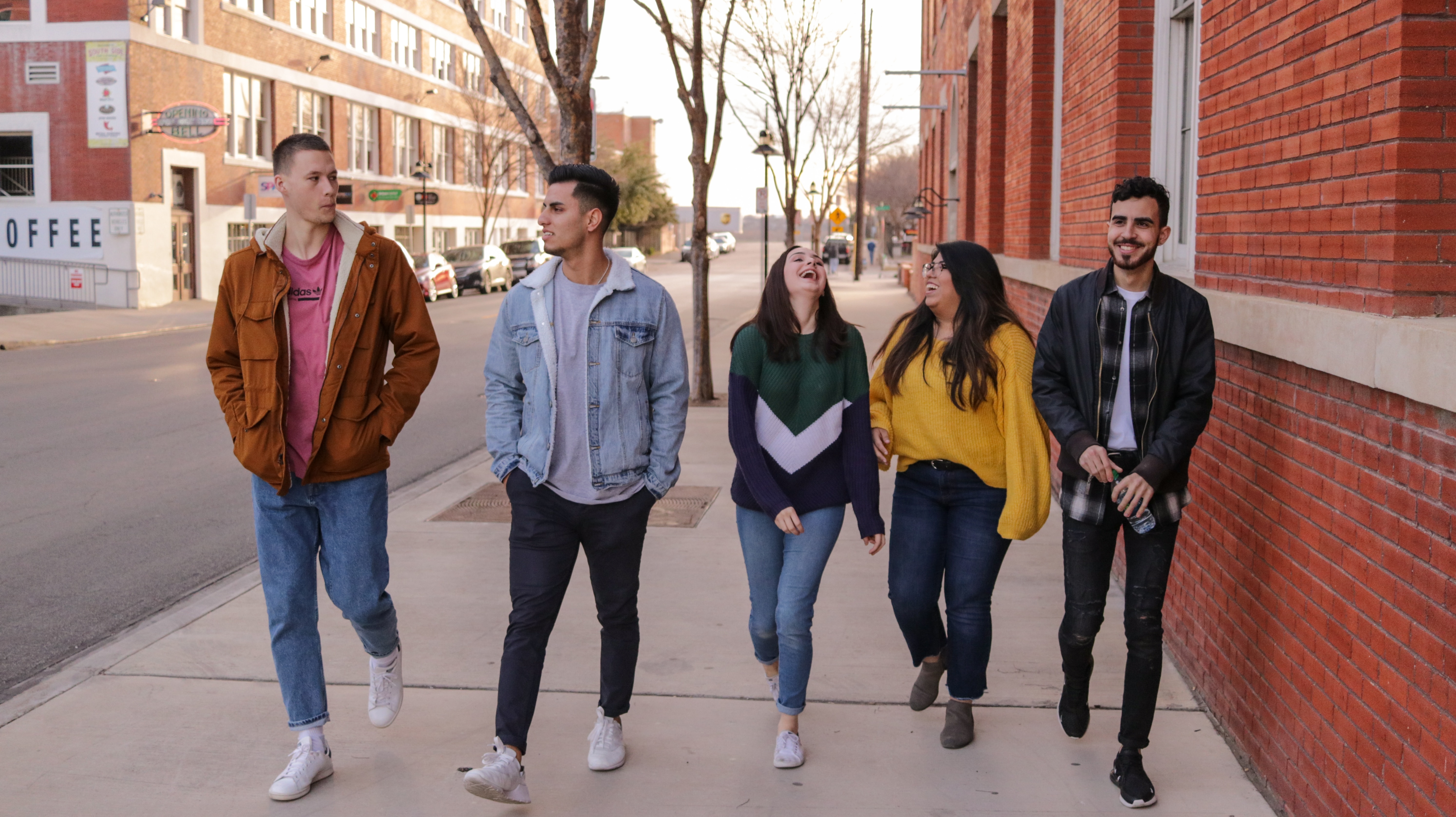 It doesn’t matter in what industry you are interviewing, your tenure in the workforce or whether you are entry-level or senior-level. The question remains the same in interviews everywhere: where do you see yourself in five years?

Every interviewer knows the question is coming and yet interviewees often still struggle to articulate a convincing response to the question.

Several factors go into determining how to answer this question. And while you don’t want to sound too rehearsed with your answers, it’s a good idea to have a ready-made response to this question, because, you can bet, it’s coming.

According to Caroline Forsey of Hubspot, interviewers want to know exactly one thing when they ask that question - whether or not your goals align well with the potential career path for which you are applying.

Forsey says that, ultimately, they want a candidate who they can hire and train for the long-haul. They're asking this question to gauge whether you'll likely want to stay with the company for a long time, and whether the company can fulfill some of your long-term wants and needs.

How to answer the question

First and foremost, do some research about the company you’re applying to and try to figure out a natural career path. If you say you hope to progress to position “X,” be sure position X actually exists. The key is to be aligned with opportunities that may be available within that company, so you come across as someone who could be a good long-term solution for the organization.

The truth is, you may have absolutely no idea where you see yourself in five years. But try hard not to say that. You want to project an image of someone who has thought of the future, and has at least some idea about what is needed to get to where you want to be when that future arrives.

When answering the question, you don’t have to be very specific. Instead, you want to paint a picture of someone who has aspirations to move up, a willingness to learn and, at least, a general idea of what that five-year-in-the-future job might require.

Saying something along the lines of, “I may not know exactly what my position will be in five years, but I have every intention of learning whatever I can in the field of “X” and aspire to master the concepts needed to excel in this field. This shows a willingness to learn and grow. All companies rally around that type of worker.

HubSpot Recruiter Rich Lapham also advises candidates to avoid making a statement if they can't back it up. "Whatever your answer, think through the follow-up question, “Why?”. When candidates can’t articulate their why, it often feels as though they aren’t presenting their authentic self, and to me that’s a red flag.” Anticipating the questions that will arise and being prepared by staying one step ahead of the questioning can be the difference in looking confident and prepared or just trying to survive the interview.

When answering the question, identify that you’ve thought about the future, understand a little about what will be needed to get you there and show a willingness to learn the things necessary to help you achieve your goals.

No one expects you to have the next five years figured out to a tee, especially if you are new to the workforce and just starting to map your future. The key is to come across in your interview as someone willing to learn, ready to put in the work and, at least loosely driven, toward a somewhat specific long-term goal. If you can create that image in the interviewers’ minds, you set yourself up as a solid candidate with long-term potential within their organization.