The second question we seek to answer is whether or not workplace stress is an American problem or a worldwide issue?

In a recent article for Forbes, Karen Higginbottom said, “Employees suffering from high stress levels have lower engagement, are less productive and have higher absenteeism levels than those not working under excessive pressure, according to research from professional services firm Towers Watson.”

She went on to say, “The Global Benefits Attitudes survey found that levels of workplace disengagement significantly increase when employees experience high levels of stress. The study of 22,347 employees across 12 countries, including the UK and US, revealed that over half of those employees claiming to be experiencing high stress levels reported they were disengaged. By contrast, only one in ten employees claiming low stress levels reported they were disengaged and half of this group claimed to be highly engaged.  The proportion of employees claiming high levels of workplace stress was 30% in the US, slightly lower than the 34% in the UK.” Clearly, stress is a global concern.

According to Higginbottom, there was a disconnect globally between what workers viewed as the cause of stress versus how employers viewed the situation. She stated that, around the world, half of employees interviewed considered understaffing to be the main cause of stress in the workplace while only 15% of senior managers surveyed considered this a real problem.

Meanwhile, in the United States, employers agreed that understaffing was a big concern, second only to “lack of work-life balance.”

Stress can come from many different sources. A few of the common stressors include:

Stress can build over time, becoming cumulative. While one or two of these things alone may not affect a worker’s performance much, when the stress begins to build, it becomes an hindrance to performance, attitude and engagement.

Continually feeling the pressure can have all sorts of negative repercussions. It can start with a lack of confidence that can turn into anger or even apathy. When these symptoms begin to occur, other issues can arise, such as:

When anxiety becomes the norm, it can lead to bigger problems such as complete disengagement or depression.

The study went on to show that excessive pressure often led to higher absenteeism, with highly stressed employees taking an average of 4.6 sick days per year compared to 2.6 days for employees reporting low stress levels. ‘Presenteeism,’  the phrase used to describe attending work when unwell and unproductive, was 50% higher for highly stressed employees with an average of 16 days per year versus around 10 days for employees claiming low stress levels.

Negative thoughts and attitudes can enter our brains, increasing the perception of stress. If we let the negative thoughts take hold, they can make things seem much worse than they actually are. Turning around these self-defeating habits is a great first step in lowering stress levels.

Changing our thinking can go a long way in altering our mental state for the better. Find the positives in what you do, the good that comes from your work. Take note of the good people and things around you and focus on that rather than on the negative. If you can keep yourself in a positive state at least 51% of the time, your chances of being happy and productive increase.

Setting reasonable goals sets us up for success. If we set unattainable goals, we give ourselves unneeded stress and often feel like we can’t measure up. By all means challenge yourself, but be reasonable in what you expect to accomplish and what you say you are going to achieve.

Don’t run away from stress; be willing to talk about it with your manager or company human resource department. Often times, the things we find stressful can be worked out with simple communication and a clearer understanding.

We often hear the phrase “death and taxes” as two unavoidable realities. Add workplace stress to that list. No matter what you do, for whom you do it or where your work occurs, there will be stress. Accept it and only worry about what you can personally control.

Analyzing the statistics above, Americans do not appear to special when it comes to stress. The whole world is feeling the pressure. Regardless where you are in the world, knowing how to deal with stress is a necessary skill.

When the stress feels like it’s too much to handle, taking time away to rest and recharge your mind can be a natural panacea to be able to take a fresh look at your situation and realize things probably weren’t as bad as you imagined they were. Failing to address stress over a period of time can eventually lead to burnout. Taking a proactive effort to reduce your stress can provide many benefits to both your health and your production at work. 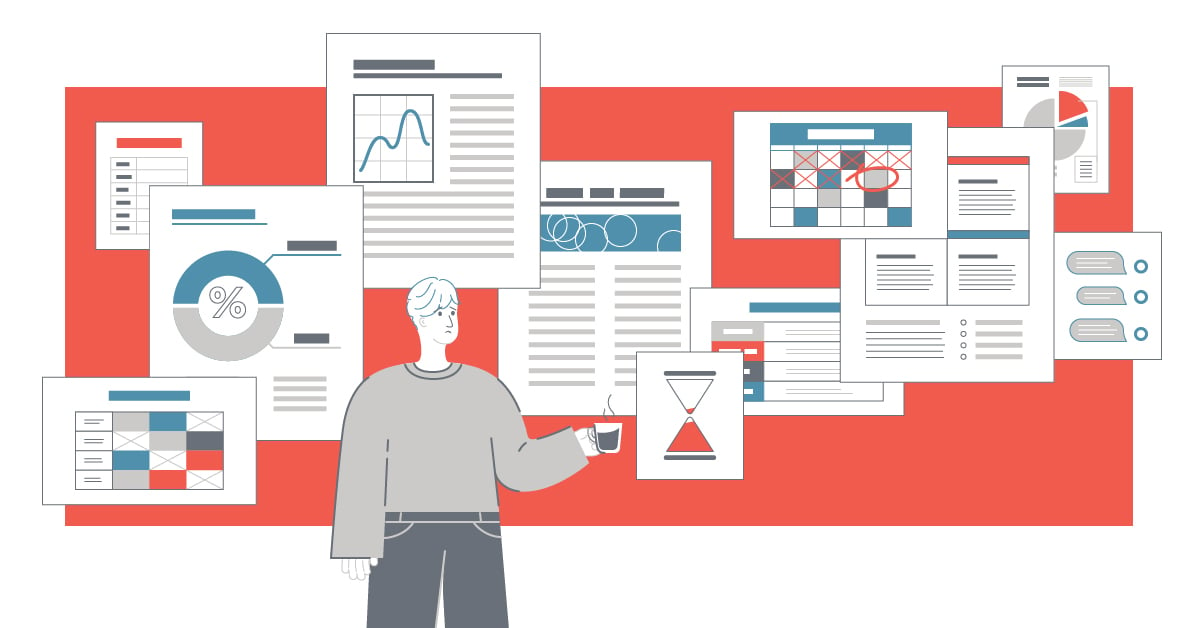 Stress Quotient: What You Need to Know

5 Ways to Thrive While Working From Home With Your Partner