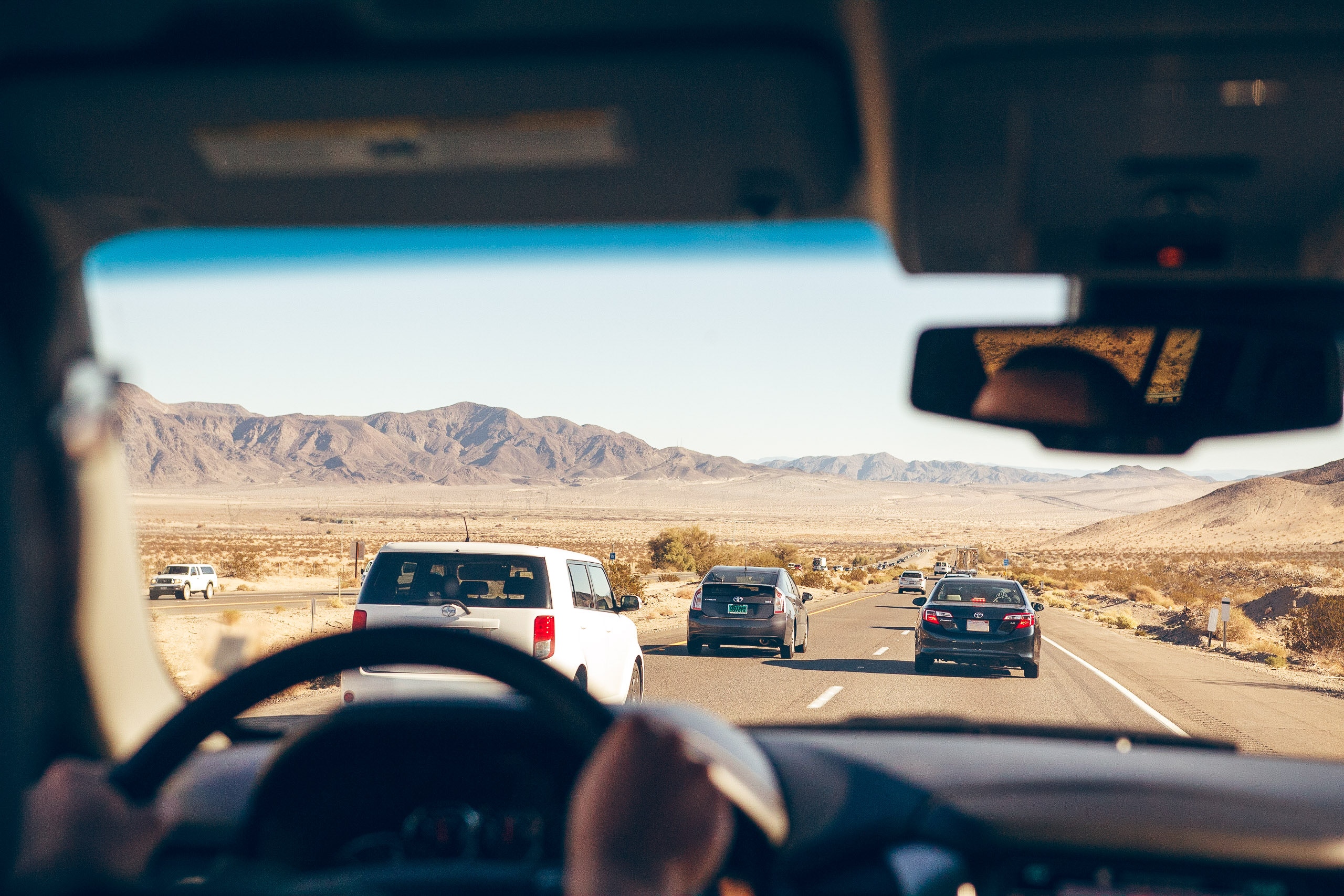 It happened in an instant. My wife was on a conference call sitting next to me, and I was driving. My kids were in the back seat looking at their phones. I was in the far-left lane on Florida’s Turnpike when the semi-truck to the right of me began merging into my lane. I couldn’t speed up or slam on my brakes because there were cars both in front of me and behind me. The truck continued to merge. There was no place to go but into the VERY narrow shoulder. I took a deep breath and threaded, as it were, the needle between the semi-truck and the retaining wall. I'm relieved to say there were no accidents and no injuries. It was a miracle.

After making a few comments about the driver, I realized what had happened. He didn’t know I was there, I was in his blind spot and he never even saw me.

Blind spots are like that. They obstruct your view so that you can’t see what's right next to you, and that can be disastrous. Physical blind spots aren’t the only ones that can cause problems. Emotional blind spots can be just as bad, and in some cases, worse. 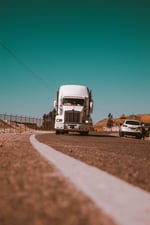 What is an emotional blind spot? Simply put, it is the obstructed view of an emotional area in a person’s life. It can often be something a person is unaware of or something they’ve chosen to ignore. Often the behavior becomes habitual and normalized.

Emotional blind spots often manifest themselves in a way that becomes destructive both at home and in the workplace. Why? Our perspective becomes skewed and we can’t see ourselves or others clearly. Then it hinders our ability to communicate and contextualize both conversations and actions in a rational manner. Miscommunication, anger and isolation soon follow, none of which are desirable outcomes in business or personal relationships.


How to overcome emotional blind spots

After working with people in emotional crisis for two decades, I’ve seen a lot of people whose emotional blind spots are chipping away at their future success and happiness. Here are a few things to do to help manage these destructive but often invisible forces.

Besides getting feedback from close friends and family members, a great way to gain this knowledge is through the use of validated assessments. While there are many quality assessment companies in the marketplace, TTI assessments have been helping people understand who and where they are for decades. Using scientific tools like these enables one to recognize the truth for oneself. Since the person provides the answers that generate the results of the assessment, the end-resulting information can be very eye-opening in its accurate representation of the person.

The assessments function like a GPS. For a GPS to chart where you want to go, it must first determine where exactly where you are. Assessments often do the same thing, helping outline a path of discovery in a non-judgmental way.

A good adviser can come in the form of a trusted friend or colleague. He/she can be a hired coach, consultant or even a counselor. Recruiting a good adviser is one of the best ways to help you ferret out those emotional potholes that are knocking your life out of alignment. When they point out those troublesome areas, listen objectively. While they may hit a nerve with you, it likely happened for a reason. Being open could change your life for the better.

I have a friend that approached me some time ago who wanted to begin working out. I told him I had a trainer friend who could help, and while it would be an investment, it would pay off down the road. He hired the trainer, and it did. It’s over a year later, and he’s still at it. Today he will tell you that it’s one of the best things he has ever done.

Whatever you do, don’t go it alone.

The research is there. In her article The Neuroscience of Gratitude, Linda Roszak Burton says that gratitude releases two chemicals in the brain.

She states that gratitude gives us a shot of dopamine and a swig of serotonin. She states, “Dopamine makes us feel good and has been linked to intrinsic motivation in goal accomplishment, whether academic, personal, or professional.” She goes on to say, “Serotonin enhances our mood (think antidepressant), our willpower, and motivation.”

There is irrefutable evidence that gratitude shifts your thinking, changes your perspective and enhances your life, in general. Start your day with gratitude. Release those good brain chemicals as soon as possible upon waking up. The blind spots will be reduced, and the negative patterns of thinking will be minimized.

Change doesn’t happen all at once, and there will be times you will sink back to your old patterns of behavior. Don’t beat yourself up, but do adjust. Figure out what it will take to get back on course then follow that path.

Don’t get distracted from your goals. Distractions when you’re driving (or flying) can be deadly. Getting distracted by things that will fan the flames of your emotional fires can also be just as damaging. 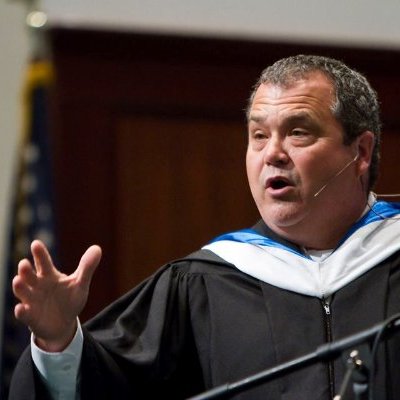 Bob Sands' life has been about helping people and businesses through the “hard stuff.” He has given over 3,000+ speeches to groups as diverse as CEOs, firefighters and even funeral directors. He is a certified grief recovery specialist who writes, speaks, consults and coaches in the areas of emotional intelligence and crisis communication. You can follow Bob on Twitter at @bobsands.