5 Reasons Why Training is Important 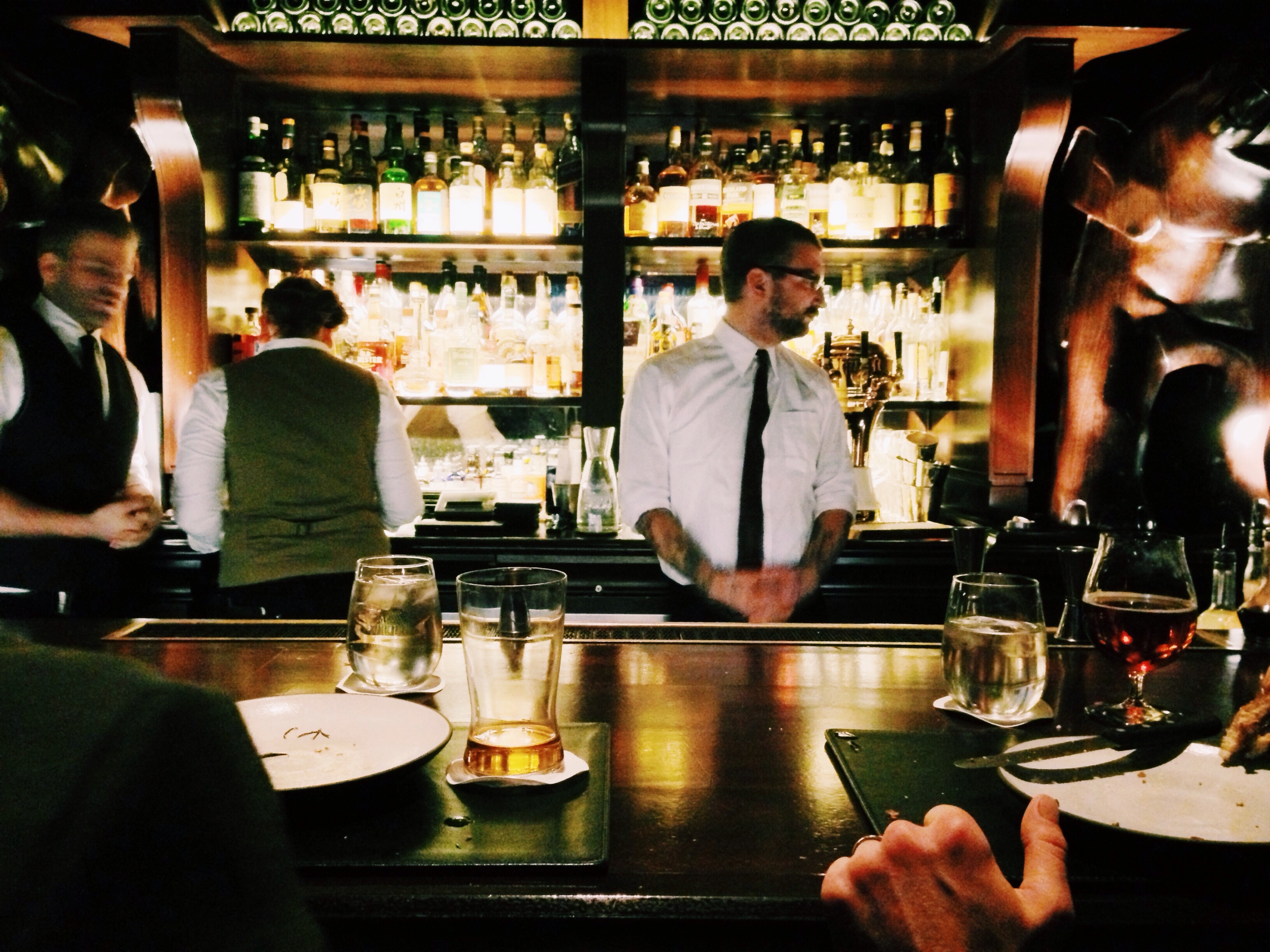 There was a time in my previous life when I worked in the beer world. Being on the craft side of the industry, knowledge and training were vital to the success of our brands. My job took me inside hundreds of food and drink establishments every year and I was simply amazed at the absolute dearth of training in the industry, as a whole. Not only was finding a well-trained bar or restaurant staff the exception instead of the rule, it was truly like finding a diamond-in-the-rough when I did encounter one. I often wondered why it was this way and what could be done about it.

This real-life experience left a lasting impression on me, but by no means was a lack of training confined to the beer industry. Have you ever called a major corporate entity and suffered through a painful conversation with a robotic call center employee? Or maybe, you’ve had a less-than-stellar experience at your local post office or DMV?

Some companies find success in spite of their training techniques (or lack thereof). Can you imagine a world where training was deemed as important as the products the companies were selling; where training was considered part of the very DNA of a business’ modus operandi? Here are five good reasons to make sure your employees have the best training possible, and what happens when they do.

When an organization takes a genuine interest in an employee, the employee feels the need for reciprocation and tends to put forth a better effort. Work becomes more meaningful and a the employee feels a certain responsibility to execute the job tasks to the best of his or her ability. It’s human nature to want to work for someone that respects us and shows that respect.

When a person feels as if they are a meaningful part of an organization, they become and stay more engaged. Employees who are engaged will outperform those who aren’t. Companies that support its employees build loyalty, resulting in deeper dedication, better efforts, less sick days used and other ancillary benefits.

Who wants to do business with a company that appears to be inept? A negative first impression is hard to overcome and if you have a negative experience the first time you deal with a company, chances are you won’t be inclined to give them a second chance. The opposite of that is also true.

If you have a consistently good experience with a company, then run into an isolated incident where something isn’t right, you are much more likely to forgive that company and overlook the indiscretion.

When a worker is going through the motions, their heart and mind is not on the job they are performing. Because of this, they are more likely to make careless mistakes by losing their focus. Mistakes cost companies money, especially if it means lost customers.

These non- or disengaged employees feel much less inclined to work hard since they are, effectively, just going through the motions to collect a paycheck. They might be marginally useful and still perform to some degree, but there is still a level of loss for the company since that position could be filled by someone who engaged who would work harder.

Talented employees take an interest in a company and want to grow within that organization. These employees are good contributors and they typically want to stay onboard longer since they feel like they are a part of something exciting.

It’s important to distinguish between training and developing employees. Training usually focuses on the acquisition of new skills, according to lessonly.com, while development is concerned with the improvement or extension of existing skills. Once a person is trained, they need to be regularly developed in order for them to continue to grow.

Going back to the beer industry reference earlier, I challenge you to pay special attention to the staff's training next time you go into your favorite establishment. Does your bartender put your beer mug into the spigot when they pour your beer? (They shouldn’t!) Can they ably explain the differences between the beer styles that are currently on tap? (This should be a prerequisite before hiring.) If they don’t know, do they at least find the answer and get right back to you? (Let’s hope so.)

Think about how much happier you are when you go into an establishment that seems well run by an engaged and knowledgeable staff. Sometimes the service can leave more of a lasting impression than the food or drink itself. Now take that thought process and apply it to your business. If everyone who does business with your company can feel that same sense of satisfaction when they do business with you, then you know you are doing things right.

8 Mistakes Leaders Make in the Workplace