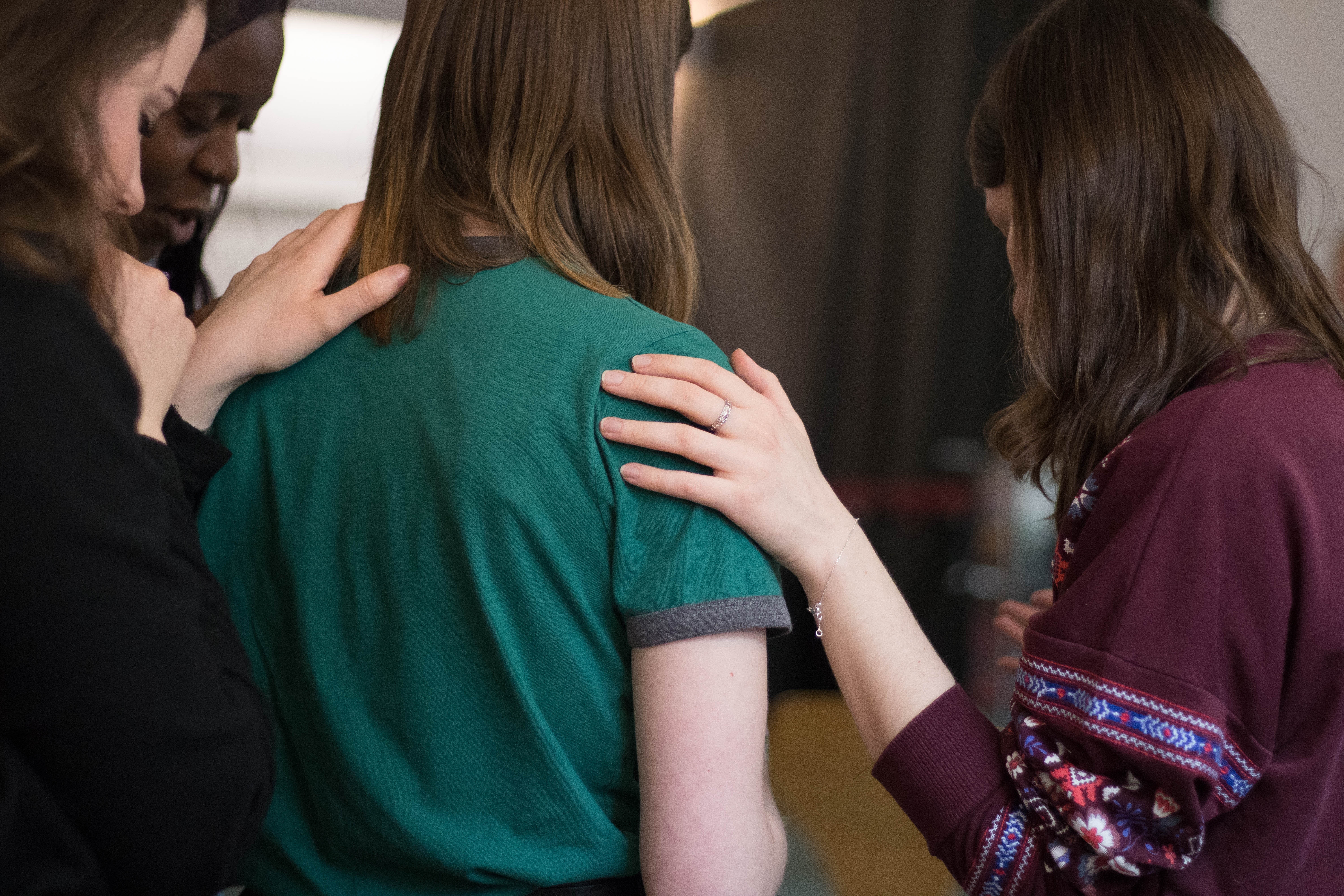 We all have goals and aspirations to do big things in life. And most of us also have ready-made excuses to defend against not achieving those lofty aspirations. Why do some people succeed where others struggle? Are certain people simply lucky or do they have specific methods that increase their chances of succeeding?

Recently, I read an insightful article by Brianna Wiest, Senior Contributor for Forbes Magazine, entitled 18 Things You Need To Give Up to Become a High-Achieving Person. Inspiring and thought-provoking, this article is a must read for those looking to increase their emotional intelligence. Inspired by Wiest’s article, this is part one of a two-part blog that, together, will discuss ten things you can change today to improve your life, increase your energy and become a high-achieving person. Today’s blog will address five important things to eliminate to get on your path to success.


How many times do we fail to take action because we have a fear, conscious or otherwise, of failing? Maybe we have a great idea for a new business but don’t know if we have what it takes. Maybe we feel we are qualified for a promotion but too afraid to ask for it. Since nothing in life is guaranteed, what is holding us back from things that could help us reach our full potential?

Just as we may have feared asking the girl next door to the prom back in high school because she might have said “no,” it all comes down to overcoming one of our most deep-seated fears - the fear of failure. What if she said yes? What if you got the promotion? What if that business idea locked in your head is allowed to blossom into a huge success resulting in the financial freedom of which you’ve always dreamed? Replace “what if” with “why not” and go for it!


Do you take responsibility for your actions and ownership of the things that result from them? Do you seek to control your own destiny in a proactive way or do you prefer to let the world dictate your fate? In Wiest’s article, she made a very powerful statement. “Circumstances do not define your life. The only thing that defines your life is what you choose to do in response to them.” The world doesn’t owe you anything. If you want to make something happen, go out there and get it.

It doesn’t matter what happened ten years ago, ten days ago or even ten minutes ago. How you choose to proceed from this moment forward will be the image you convey to the world and be the way you are seen (and judged) by those around you. Be a positive influence to those around you.


Resistance is a daily battle many people fight. We all have things we need to do and we may not always be fully motivated to act on those things. The thing about resistance is that it is absolutely beatable, though it takes a concerted effort. In Steven Pressfield’s book, The War of Art, he discusses resistance and its daily presence in people’s lives, especially those who work in a creative field.

Having a little resistance is ok; it’s what makes the end result so worthwhile. Having a lot of resistance, to the point of mental debilitation, is an entirely different thing and may be a tell-tale sign that the path you are currently on may not be your best path, at least not at the moment. The key to overcoming resistance is to defeat it just one single time. Once you accomplish this feat, taking on resistance can change from being a serious obstacle to an entertaining challenge.


Excuses are the equivalent of the weekly trash - something unpleasant that you want to rid yourself of as quickly as possible. Excuses accomplish absolutely nothing. Reinvest the time you’re about to waste explaining why you didn’t do something and instead spend that time doing whatever it is you need to do. At the end of the day, you will be judged by whether or not you did something, not by how convincing your excuse was.


When it comes to procrastination, I have a lot of personal experience in this field, especially during my college days. For whatever reason, I’ve spent a lot of time in my life waiting until the last minute, then kicking things into high gear, completing a project minutes before the absolute deadline. While I may believe I work a little better when the pressure is on, the truth is that it’s my focus that improves during crunch time. Honing that focus would produce the same result without all the unnecessary stress that comes with backing myself into a corner.

Waiting until the last minute to complete an important task has repercussions. Often, a person can end up in “fight-or-flight” mode working frantically to finish a project. Even if it does get completed satisfactorily, taking this approach can leave a person mentally exhausted.

Becoming a high-performing person at work or in life is equal parts give-and-take. You want to eliminate things that have become speed bumps and replace them with things that energize you. If life is a continuum between positive and negative, trying to be on the positive side even slightly more than on the negative side should give you an overall positive perspective. The opposite holds equally true.

Continuously gauge where you are mentally at any given moment. If you are not in what you would consider to be a positive space, do something - anything - to change the song in your head and put yourself back on a positive path. Having the ability to accomplish this daily will change your fortunes and help you to become the high-performing individual you always knew you were capable of becoming.