5 Ways Vulnerability Can Be An Asset 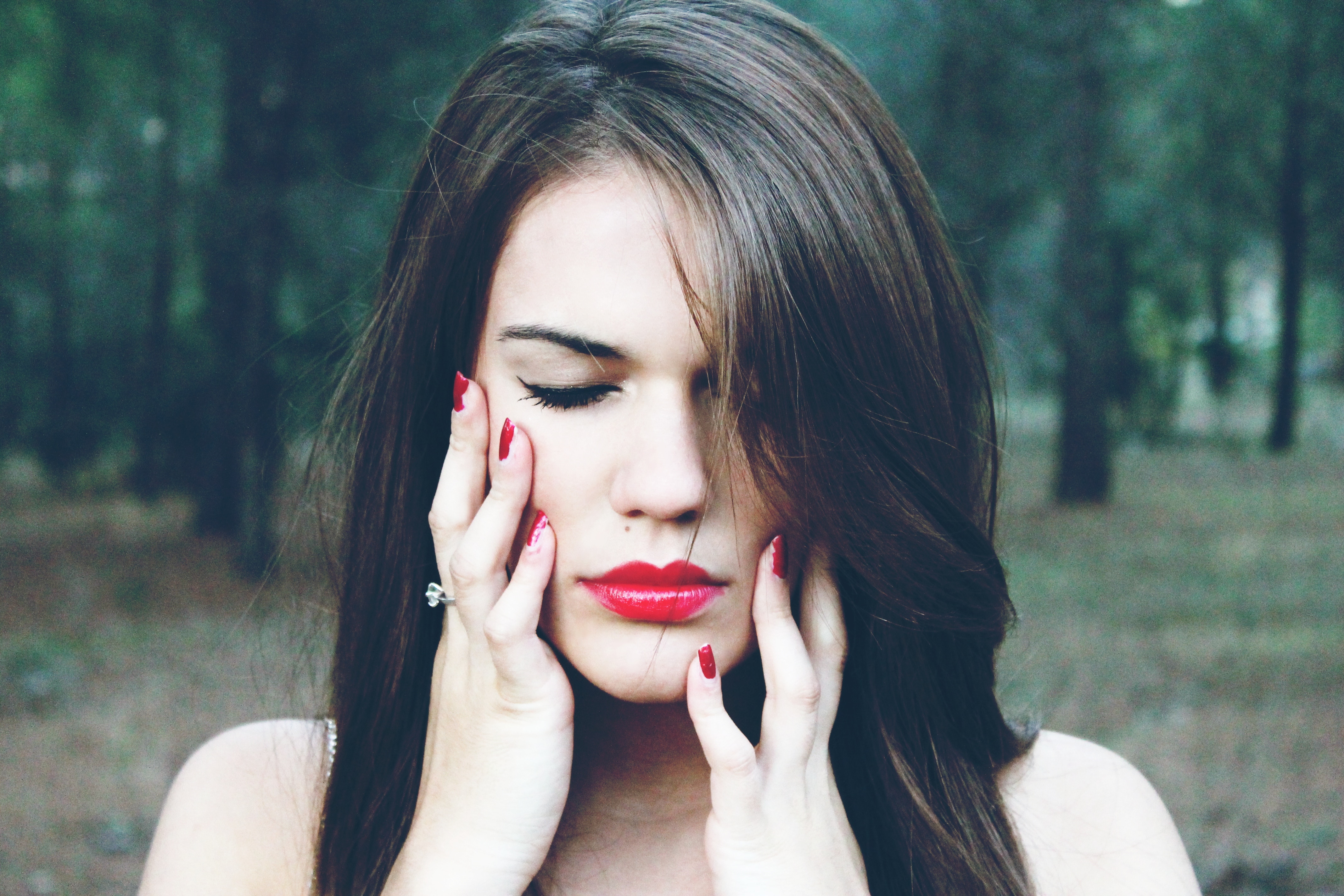 I did something very out of character for me one day last week. In fact, it was something I don’t think I’ve ever done in a 30+ year career in the workforce - I admitted to my manager that I simply just didn’t have it that day. My mental gas tank had gone dry.

A confluence of internal and external pressures created a perfect storm of mental chaos. Sleep deprived, overextended, and trying to keep up with my self-inflicted unmanageable schedule led to elevated-stress levels that pushed me over the edge. My will to conquer the world was put on hold - even if just for one day.

It felt really uncomfortable admitting to being mentally compromised, especially to my manager. For years I’ve been taught (programmed?) to always put my best face forward when in the presence of leadership. I felt vulnerable and exposed. The truth is, on this given day, I simply needed a break.

Strangely, admitting to my predicament was also invigorating. I could feel the tightness in each one of my body’s 700+ muscles began to relax. The internal pressures I put on myself instantly began to subside. In just a matter of moments, a glimmer of light at the end of the proverbial tunnel began to appear.

Doing something completely out of character was both uncomfortable and energizing at the same time. The simple act of admitting my vulnerability not only expanded my comfort zone, it helped start the recovery process. It made me realize that it’s perfectly ok to not be on my game 100% of the time. By that afternoon, my stress level had reduced considerably and I was back to my usual, highly-productive ways.

I recently read an article by Deanna deBara on medium.com entitled “Why It’s Time To Take Off Your Workplace Armor.” The article couldn’t have presented itself at a more opportune time.

In deBara’s own words, she explains, “We’ve been raised in a culture where you’re expected to be tough as nails. Where the only acceptable answer to “How’s everything going?” is “Couldn’t be better!” Where you’re supposed to have all the answers, all the time — and if you don’t, you’d better make it look like you do.

But the truth is, sometimes, things could be better. And there’s not a single person on this planet — including the most successful executives in the world — that have all the answers, all the time.

Vulnerability has traditionally been viewed as a weakness in the workplace, and the thought of being exposed — flaws, imperfections, challenges, and all— is, for most people, completely terrifying.

But the conversation about vulnerability in our culture is starting to change. And as it turns out, being vulnerable at work isn’t a liability — it’s an asset.”

After experiencing all the feelings and emotions that come with expressing vulnerability in the workplace, Deanna’s summation of the subject is spot on.

5 ways vulnerability can be an asset:


You may be really good at what you do, and you may overachieve on a regular basis. But even high performers have off days. Maybe you have issues you’re dealing with or maybe you just had a bad night’s sleep. Not everyone can perform optimally all the time.

For baseball fans, this point is illustrated perfectly on the pitcher’s mound. On any given day, a pitcher may go out and pitch a shutout. Then, five days later, the same pitcher takes the mound and gets roughed up for eight runs and doesn’t make it out of the third inning. It was the same pitcher with the same skills under relatively similar conditions. What happened? The pitcher simply had an off day.

It’s no different in the workplace. Certain days you may work like you’re on a mission, accomplishing more than two or three coworkers combined. On other days, even the most basic tasks can seem like a struggle. On those days where you just aren’t yourself, admit it, take ownership of it and just do your best to power through. Tomorrow is another day.


2. It allows you to make mistakes

Everyone makes mistakes. Being able to admit when you do and learn from your mistakes is the true skill. Taking ownership of your mistakes will generate a lot of respect from those around you who will respect that you were willing to admit that you erred.

The more chances we take, the higher the possibility of failing. However, taking those chances helps us expand our comfort zone. This is how we grow as individuals. Accepting the risk and going for it anyway can be both invigorating and rewarding.


3. It gives you permission to seek help

Admitting you don’t know something gives you free reign to ask others for help. Many times, two brains working together can be better than one. This is especially true when you’re working on a project of which you are not well skilled. Having external contributors can help make the work easier and more effective.

Those who ask for help admit they don’t know everything. The fact is, they know enough to understand what they don’t know. No one is a master at all skills. A workplace is filled with complementary talents.


4. It makes you appear human

When you’re willing to be vulnerable, it shows you are human. People respect others who are willing to show their human side. When you aspire to perfection, there’s nowhere to go but down. How can you ever be happy unless you live in an endless state of perfection? By allowing yourself to show that you have flaws, it not only makes you appear more human, but it makes you more approachable; more “normal” in the eyes of those around you.

Vulnerability can be extremely powerful for those in a position of leadership. So often, we hold our leaders to unattainable standards. Showing vulnerability sends the message that, regardless of title, the leader is no different at heart than others with lesser titles or lower ranks.


5. It allows you to grow as a person

Admitting you aren’t on your game or don’t have it on a particular day can actually be quite liberating. It takes the pressure of perfectionism away and let’s you relax in your day-to-day activities. Realizing where you have weaknesses and acknowledging them gives you a starting place for self-improvement. Reducing stress is important since it can help you avoid a state of burnout.

We have two options as human beings: progression or regression. In this world, nothing ever stays the same. You can use your experiences to learn and improve or you can hold on to antiquated notions and let the world pass you by. The old-school belief that the workplace is no place to show vulnerability is becoming a thing of the past.

The best part of admitting vulnerability is it allows you to lessen the stressors that can build up around you; stressors that can take a toll on your body and mind. By simply saying “I don’t know” or “I don’t have it today,” you show your human side and allow others to come to the rescue. Others can help pick up the slack when you simply don’t have it in you on a particular day. Of course, you have to be willing to the same for them when they find themselves in the same situation. 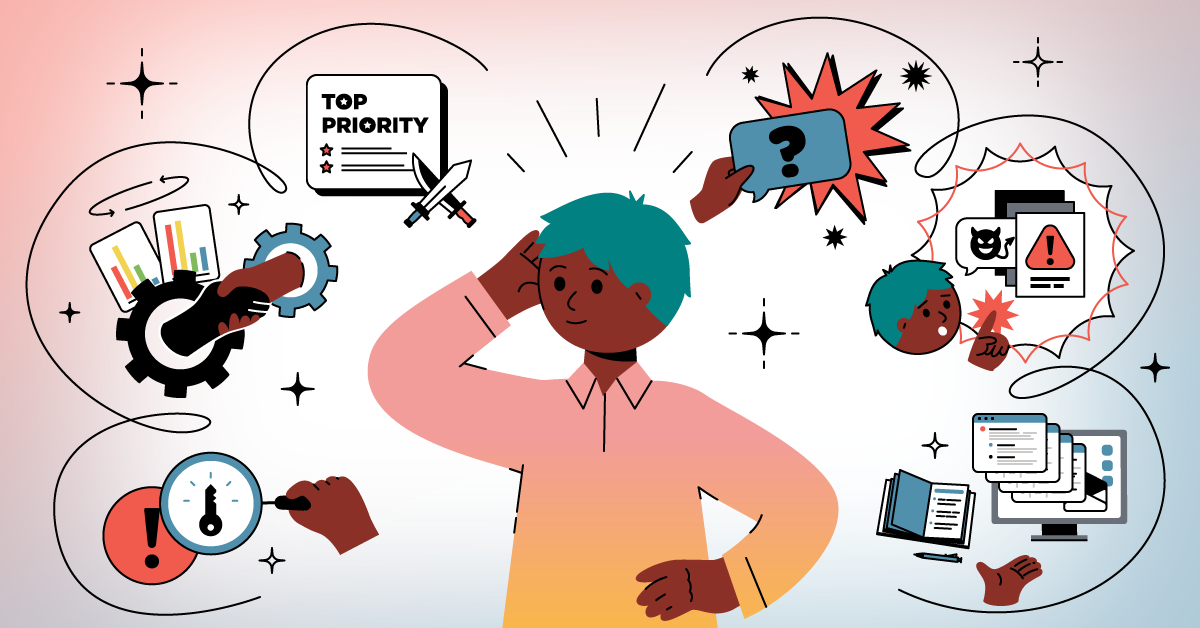 Managing Upward: What To Do When Leadership Is Failing