Resistance: How to overcome the enemy that stands between you and your life’s biggest goals (Part II) 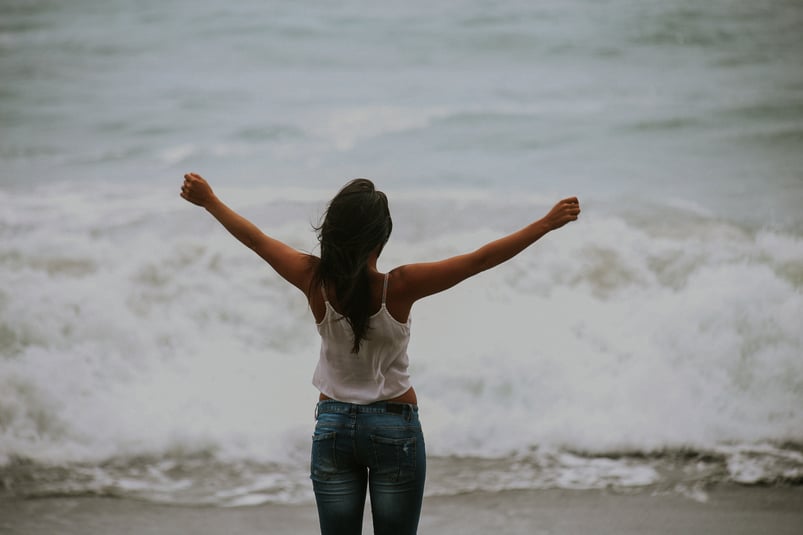 Yesterday we introduced the concept of resistance, and how anyone in any creative endeavor can be a victim to resistance in their quest to achieve their life’s biggest goals. Today we discuss how to overcome resistance and achieve everything you ever set out to achieve.

Completing a Project Amidst Resistance

Take your solid thoughts and develop them. Every great thing starts as one idea. Figure out what makes up the foundation of your potential great concept and build it out one solid idea at a time. Start with your best ideas and fill in the gaps later. When you are in a creative flow, be creative! Do your research and fill in the blanks during less creative times. Ride the wave when the waves are breaking.

Use momentum as your friend. Just as a car struggles to get uphill but coasts freely going down, your creativity works in the same way. When momentum is on your side, use it to its fullest. When you have momentum, resistance is temporarily subdued. Don’t get cocky, however, resistance is simply biding its time. It will be back and with a vengeance! But while you are in a flow, accomplish as much as you can because you cannot predict when your next creative flow will happen.

A very important concept to remember is to suspend all self-judgement during the creative process. There’ll be time enough for counting when the dealing is done, or so the old Kenny Rogers song goes. While you’re in a creative flow, don’t stop to check your work. This is no time for editing! This is a time to let it flow and come back later to see exactly how it came out. Remember, whether you are a writer, painter, musician, entrepreneur, it doesn’t matter. The battle is the same regardless.

Remember when you were very young, and you were going to be an astronaut, pro baseball player, gold-medal Olympian and an archeologist? You had big dreams and truly believed you’d achieve them all. What happened? People told you “no” several hundred thousand times over your formative years until you started to accept that “no” was acceptable.

Go back to your childhood way of thinking and believe you can do anything you want to do. The good news is that  you can! For every kid who was told he’ll never be a pro baseball player, there’s a Mike Trout, Bryce Harper or Clayton Kershaw that simply wouldn’t accept that.

The key to thinking like a child is to reject rational thought. Embrace and interpret your good ideas and run with them. The object is to not try to control your ideas, rather tune into the frequency and continue to see the positive outcome that you expect to achieve.

Assistance: The Enemy of Resistance

For every positive force there’s an equal and opposing force. And the same holds true with resistance. While resistance can put up a great fight, it has opposition. Resistance’s natural enemy is assistance.

Assistance translates potential into being; dreams into reality. A work in progress generates its own energy field. The universe responds to this. The key is to keep working. This is a very important point that probably shouldn’t be buried in the middle of the blog so I will repeat it for emphasis: KEEP WORKING!

Momentum works both ways; it’s up to you to determine whether or not it works in your favor. When you keep working, you stack the odds on your side. 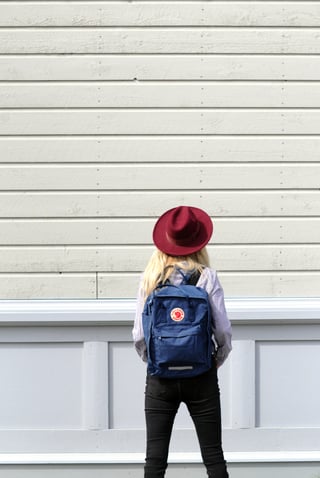 The Wall is that block that occurs when you gather momentum and are slowing resistance’s efforts. It’s getting mad, it’s starting to lose, so it needs to up its game. Resistance fights back in the form of The Wall.

All of a sudden, your creativity, momentum, forward progress and positive energy vanishes and you’re not exactly sure how you even got this far. What happened? You were flying along and now everything is at a standstill. It’s here, at The Wall, where a thorough reassessment of your goals and desired outcome is a good way to address this unexpected speed bump.

Think back to when you first had the idea and what was in your mind at that time. Think about how that idea made you feel. Let the positive energy return to your mind and slowly watch The Wall start to appear smaller.

You thought that once you got past The Wall everything would be smooth sailing. Hardly! Every great thing that has ever come about in the history of the known world has had to get past The Big Crash. The Big Crash represents that looming moment of truth when something major arises to jeopardize the successful conclusion of your endeavor. It often rears its ugly head when you are on the verge of achieving greatness. It’s resistance’s last stand - it gives you everything it’s got. It doesn’t play fair and it’s not particular nice. If it has its way, resistance will use The Big Crash to steal your very soul.

When you are at this stage, you must believe in yourself and your abilities like you have never done in the past. This is the stage where many dreams go to die because we lose lack of focus and lack of belief in our ability to see it through. When facing The Big Crash, you have to summon the courage from deep within and think back to why you started in the first place. It’s time for a reality check and more importantly, a gut check. This is it!

It’s important to remember that while resistance is an enemy, and despite the fact that it’s within you, it is NOT you. It’s up to the real you, with the help of assistance, to defeat this adversary and achieve your dreams.

It’s at this stage you have to determine if a change of path is necessary to complete your goals. Not all roads go straight and your pathway may be no exception. While you may have intended to go from Point A to Point B, you may have to take a detour at Point X in order to avoid the pothole at Point Z. That’s life and if you’re going to reach your goal, you have to have the flexibility to adapt.

In his book Do The Work, Steven Pressfield introduces the concept of shipping. As an author, he is referring to writing a book then having the guts to ship it to his publisher. It takes guts to ship. Once you do, you are opening yourself up to the world, and all the potential criticism that comes with revealing your work to the public.

This concept holds true in any walk of life. An entrepreneur who opens his doors hopes to have patrons. A skilled tradesman hopes to have customers. A philosopher hopes to have disciples. Whatever the endeavor, the challenge is the same. Many times, fear of success is actually our greatest fear. What happens if I succeed?

Resistance is always strongest at the end so be prepared for it. The time we spend thinking good thoughts that spawn from our true inner voice are microscopic compared to the time we spend listening to the chatter trying to dissuade us from proceeding. We have to believe and we have to ship. Always.

You never know how your endeavor will be received. Whether it’s a book, a new restaurant, world-changing software or a new hit song, put it out there and see what happens. Even if it’s not a huge world-wide smash, the fact that you saw it through will bring you the satisfaction of taking an idea you hatched solely in your mind and bringing it to fruition. That, in and of itself, may be all the satisfaction you need.

Regardless how it does, celebrate its release, reflect on the journey for a quick moment, then keep working. Resistance is lurking and if you want to keep it at bay, you have to keep working. Although when you finally defeat resistance once, it becomes much easier to do so much more regularly in the future.