Self-awareness: Not a cliché, but a battle 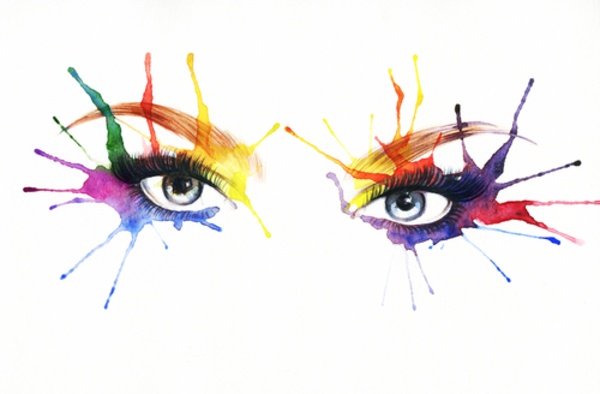 After I began working in the assessment industry four years ago, my self-awareness skyrocketed.

I was always a pretty self-aware person. I learned at an early age to appreciate what made me unique (thanks, Mom and Dad). But the depth and breadth of what research-based assessments taught me about my own unique blend of behavior, motivators in life, skills and acumen were astonishing – and a little overwhelming.

I had powerful and simultaneous impulses: to reject the report, to tightly embrace the report and to either tear it to pieces or lock it away in a cabinet.

Thankfully, after a short period of rejection, I chose option 2. (Since then, I’ve been using assessments as a tool to build, challenge and reassess my self-awareness. I’ve also been using assessments to harness what I’ve learned about me to understand others, to build my career and relationships and to be more motivated and confident in life.)

Most people have a similar initial reaction when they receive one of our Talent Insights or TriMetrix reports, after having completed an assessment. Depending on how many sciences the report contains, the report is 93% accurate. That’s quite a magnifier of one’s actions, beliefs and core motivations.

After having provided and debriefed reports for assessment users over the years, I’ve recognized those feelings in the people I met with. One gentleman never got over a statement that said that, under stress and in extreme circumstances, he might be seen as a name-dropper. Despite the thousands of positive statements in the report, he chose to fixate on that one statement. I tried to point out that since his chosen career was fundraising, that tendency could be seen as a beneficial for his work – as people prefer to support causes other people they know and admire support. But he persisted to feel down about it. I fear that assessment report might have ended up locked away in a cabinet.

It feels like something we should all do, as enlightened, educated, open and honest people. I mean, why not? It’s hip, it’s millennial and it’s meta, too. Self-awareness conjures images of yogis and prophets and Oprah and Russell Wilson.

But the reality is that self-awareness is difficult. It’s messy. It’s complex. After all, we, as humans, are very intricate beings.

Self-awareness challenges us to acknowledge our less attractive tendencies, and admit to our peccadilloes. It also requires us to accept our greatest strengths, which is often most challenging.

It calls us to stop ourselves from inserting the report into the shredder and place it instead in our hearts and souls – or in the hands of a trusted friend or significant other along with a glass of wine.

And one more thing: Self-awareness is not something we achieve. It’s not a destination.

Instead, it’s a journey with lots of twists, confrontations, bloody battles (mostly with ourselves) and moments of accepting clarity.

But, I’m here to say the journey is worthy. The confrontations are passionate and educational. The moments of clarity border on blissful. And I guarantee that by choosing self-awareness over self-ignorance, you will be so much closer to becoming the person you want to be – instead of wondering who you are, where you are going and how in the devil you are going to get there.