Soft Skills Must be Built Now

In 2013, Dr. Ron J. Bonnstetter and I authored a piece that ran in Education Week, suggesting we needed a new way of selecting principals that matched individuals to the work they would do, based on their soft skills, behaviors, motivators and what the job itself called for.

Originally contained in this article, and edited out for publication, was a discussion of the importance of soft skills and the building of soft skills in students.

But 2013 was not the first time I had spoken out publicly about the importance of soft skills. Since the early 1990s, I have been emphasizing soft skill development and have built assessments that measure how well developed or lacking these skills are in people.

Recently, Daniel Goleman, the creator of emotional intelligence (EQ), wrote a piece in Value Walk about the importance of soft skills.

In the article, Goleman cited a research survey by the Hay Group that found 76 percent of business leaders reported that entry-level workers and recent college graduates are not ready for their jobs and that the missing factor were soft skills.

Goleman’s rallying cry was, that to help young talent develop a professional mindset, we must foster soft skills.

I could not agree more.

Soft skills are experience-based and cannot be built by classroom learning, even at the university level, alone.

In a study we released in 2012, serial entrepreneurs were separated from a group of engineers using their behaviors, motivators and soft skills.

When using all three factors, these serial entrepreneurs were correctly identified 92 percent of the time.

But when we isolated and looked at skills alone, they were identified with greater accuracy 94 percent of the time.

Soft skills are powerful indicators of motivated potential and therefore of probable success.

The one skill missing from entrepreneurs? Teamwork. Serial entrepreneurs, while displaying other skills such as leadership, personal skills and the ability to rapidly analyze data, are not team players.

While Goleman advocates for employers to help transform these young and talented professionals into skills-rich individuals with high emotional intelligence, I believe we can start earlier — in our schools.

Skills, such as empathy, personal skills and oral and written communication, can be developed early in one’s education and pay off for years to come.

As Goleman correctly asserts, “As organizational structures evolve and globalization speeds up, these soft skills are going to be more crucial than ever before.” Well said!

Bill J. Bonnstetter was chairman of TTI Success Insights and founder and chairman of Target Training International. He was considered one of the pioneers in the assessment industry because of his significant contributions to the research and study of human behavior. 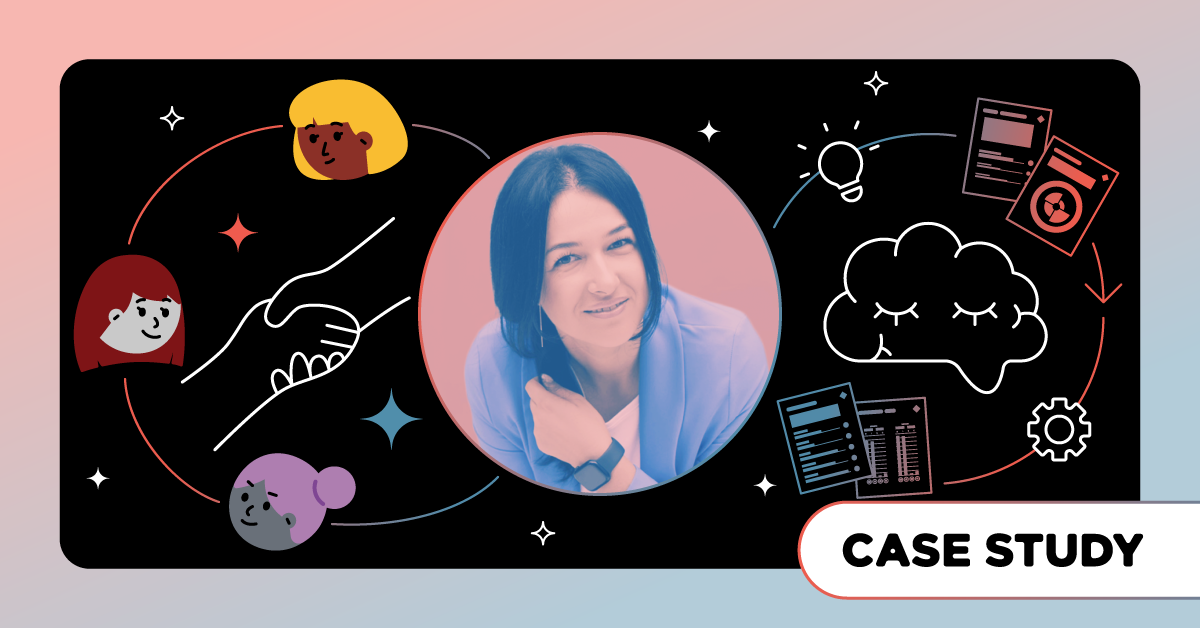 Reclaiming Power in Impossible Circumstances: A Customer Story in Community Building and Resilience