DISC is the universal language that helps us to identify a person’s behavioral style. It’s considered to be “universal” because the rules of DISC apply to everyone, regardless of their place of origin. Another great thing about DISC is that it is observable. With minimal training, it’s fairly easy to identify a person’s main behavioral style just by briefly observing them.

With a little skill and relatively good observation skills, we can identify behavioral styles without a single word being spoken! By observing a person’s mannerisms, body language, hand gestures, their stance and walk, the length of their gaze (and many more things like these), we can identify what type of behavioral style this person most likely possesses.

Why does this matter? People have a natural tendency to gravitate toward others who are like them. Knowing what behavioral style a person possesses can make communication so much easier. While many of us adapt our behaviors subconsciously to some degree, if we can correctly identify someone’s behavioral style and adapt ours to be more like theirs, our communication with that person will be much more effective. Whether we are trying to make a sale or make a friend, good communication is at the heart of either.

When someone scores higher in one particular area of DISC compared to the others, they are considered “high” in that particular factor. High-D’s are all about results. High-I’s are about interaction. High-S’s seek stability while the high-C is all about facts. This basic understanding helps to illustrate how to identify various behavior styles when entering a room with other people.

It’s easy to identify a high-D by looking for a displayed level of aggression toward others or toward their environment. D’s want to make their presence known upon entering the room and are usually unconcerned with others’ perceptions of them. They often exude confidence.

The high-I is all about people and trust. They are willing to consider someone their friend shortly after meeting them. They are mostly optimistic and have faith in people, therefore exhibiting very little fear toward others.

The C is mostly concerned with avoiding conflict or judgment. Sometimes possessing a fear of failure, they are usually aware of how others perceive them and their work. They seek safe zones where they can maintain their guard. A high-C feels exposed in the open and will avoid interaction if given a choice. They prefer not to enter a room until they have identified a safe place that they can go to in the room. They are in constant search of comfort.

It’s important to note that regardless of what we observe in others, the physical environment will always supersede the emotional environment (the true behavior style). Considerations such as temperature in the room, length of time people are gathered, how many people are in a room, etc., are just a few of the considerations that can make a person give off non-verbal cues that may be misinterpreted. A person may have their arms folded because it’s cold, not because they aren’t interest in communicating with another person.

A person may be identified by the exchanges they have with other people in a social situation. Look for where this person holds their focus.

A D can be identified through their aggression and their drive. Identify an I through their expression towards others. The S frequently moves with a purpose while the C can often be seen in a guarded position. Let’s take a closer look at how each primary style will interact with others.

D’s work better when people know exactly who they are. They like the extroversion because they like being able to shine. D’s know how to perform in ego states; they know how to be center of the show. If introducing a D to a lot of people, introduce them in the same way they originally introduced themselves. Let them divulge the way they want to do it. They want to show you who they are by their strength or force of character.

When D’s experience anxiety, they counter fear with aggression. While D’s are more in tune with fear and suspicion, they face these obstacles head on. They are all about knowing where they stand and know when they need to stand up and take command. The D is willing to take control when necessary but the underlying drive is conveying strength, not necessarily taking control. Taking control is sometimes simply a byproduct. A high-D may take charge unless a system is already in place, then they'll align themselves within that system.

More conversation is better for a high-I, asking them questions and making small talk before getting to business. Moving around is acceptable and encouraged and usually does not distract the I. More people in the mix is encouraged, especially in an interview. Providing  a forum in which to talk will stimulate the I. It’s ok to get closer to an I, especially after rapport has been built. Too far of a distance feels odd to them. Showing the same non-verbals, also known as mirroring, is ok with an I; their focus is all about people.

The S works better when operating out of the shadows. This person is not a big fan of sudden change or inconsistency. An S tends to be more people-oriented when they are in the presence of their close, inner circle of friends. S’s can be similar to I's but with less people and movement. A calm, steady pace puts an S in their comfort zone. S’s are good at adapting; they can create the appearance they fit in, even if they aren't really comfortable. S’s often prefer listening more than talking themselves. It's beneficial to use words that are closer to feelings than facts. Say, "It feels like this is happening." If you're asking for feedback, ask them for their sense of something. “What is your sense of the situation?”

Most of the C’s behaviors come from fear or avoidance. Regularly focused on how they feel, C’s frequently gauge their level of comfort and safety. While “fear” may sound like a harsh term, the thing most C’s want to avoid is being observed or judged. And this is based out of a fear that the judgment others have may not be positive. These perfectionists never want to fail.

C’s prefer “to the point” communication, all the better if it’s written. Some high-C’s dread public speaking, since they don't particularly like the attention on them. C’s tend to have a perfection complex. Because they’re usually hard enough on themselves, any additional external criticism makes them uneasy if not altogether unhappy. When involved in a conversation, avoid tangents or a C’s attention may go elsewhere. It's better to be cut and dry, less animated and have conversations that are more fact-based and less feelings-based.

C’s can shut down when there is too many people in a room. Many C’s dislike physical contact, and they often prefer to follow another person when walking in a room. To make a C comfortable, meet them in one place, then talk somewhere else. It's beneficial if things are spelled out about what's going to happen next. They'll know right away whether or not they can do a particular task or not.

You don’t need to be an expert in the science of DISC to be able to identify someone’s behavior style. If you pay close enough attention, you can figure out their behavioral style before they even speak a word.

Understanding a person’s behavioral style gives you a big advantage during communication. Since communication is the cornerstone of virtually all human interactions, having that advantage can go a long way in helping you accomplish things that are important to you. 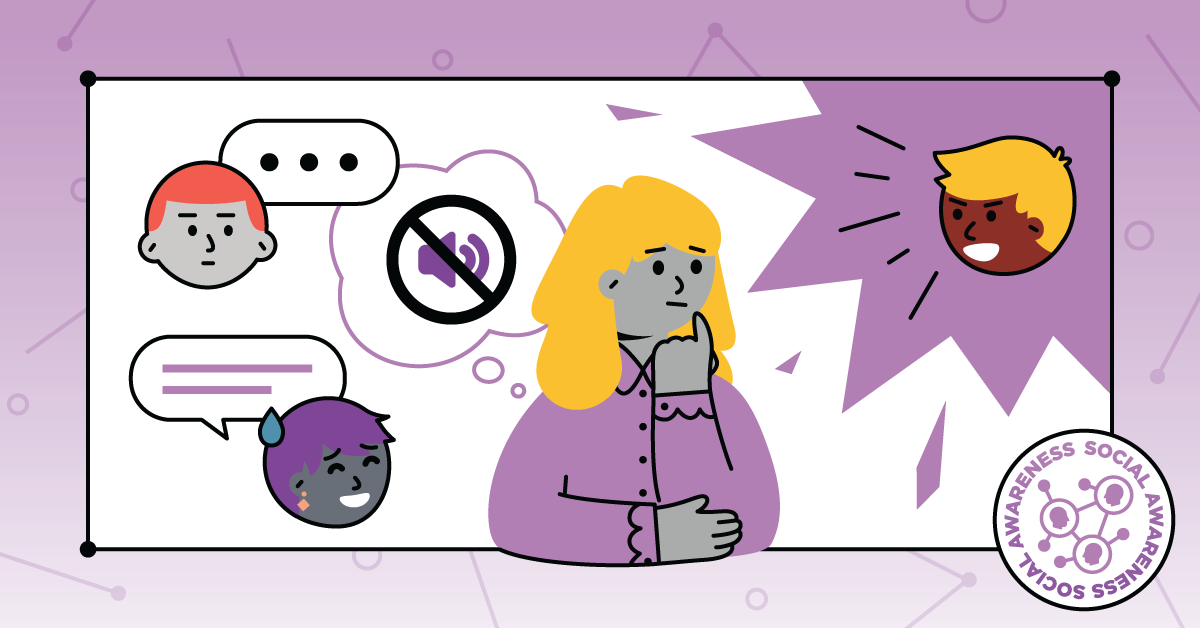