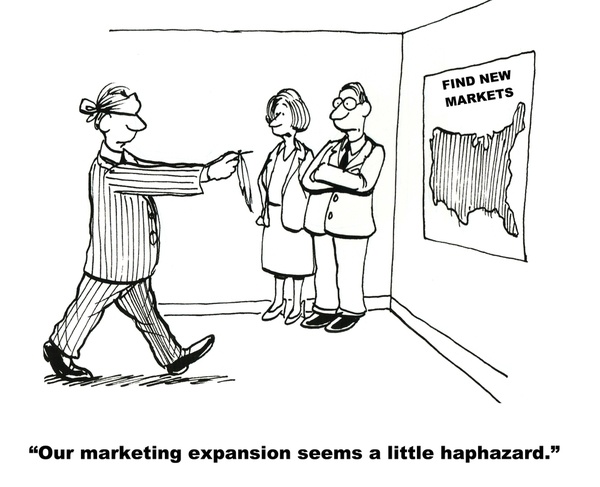 What makes one salesperson better than another, even within the same company?

When it comes to identifying effective salespeople, measurement of success goes deeper than hiring based on the attributes of a prototypical salesperson.

Selling, after all, is a relationship business, and building rapport with clients is what brings customers back to buy from a certain company. It’s about creating value and trust they can’t get elsewhere.

But, when it comes to discussing human behavior, no DISC (Dominance, Influence, Compliance, Steadiness) style is better than another. Each DISC style brings unique strengths to any situation from which to ultimately learn from and benefit.

As it relates to the sales floor, management must determine how each employee’s dominant DISC style can be maximized to produce results. Maybe that high D and high I would be better suited in front of customers, while the high S and high C would excel in a more behind-the-scenes role.

There’s more to it. Because we are complex beings, it’s important that managers of sales staff avoid looking for a “pure” DISC style, like merely a high D or high S. Someone only is a pure DISC style if just one style is above the energy line.

Pure behavioral styles represent a very small percentage of the population, according to recent research by TTI.

The behavior of most of the population is a combination of two or more DISC styles, meaning someone is, for example, more likely to be described as a high D and high I.

An employer looking to hire the next great salesperson should understand each and every potentially effective candidate walking through their door brings something unique to the table.

As leaders, use DISC during selection to determine how effective new hires are in influencing others and solving problems and challenges, as well as determine which environment is best suited for them.

Only looking at pure styles will be limiting. Instead, the key is recognizing different behavior styles and combinations of highs and lows do exist amongst successful salespeople. 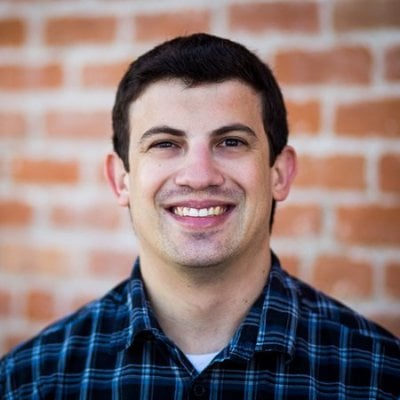 Zach Colick served as a Content Specialist with TTI Success Insights. He specialized in copywriting and marketing strategies that helped to strengthen the brand. 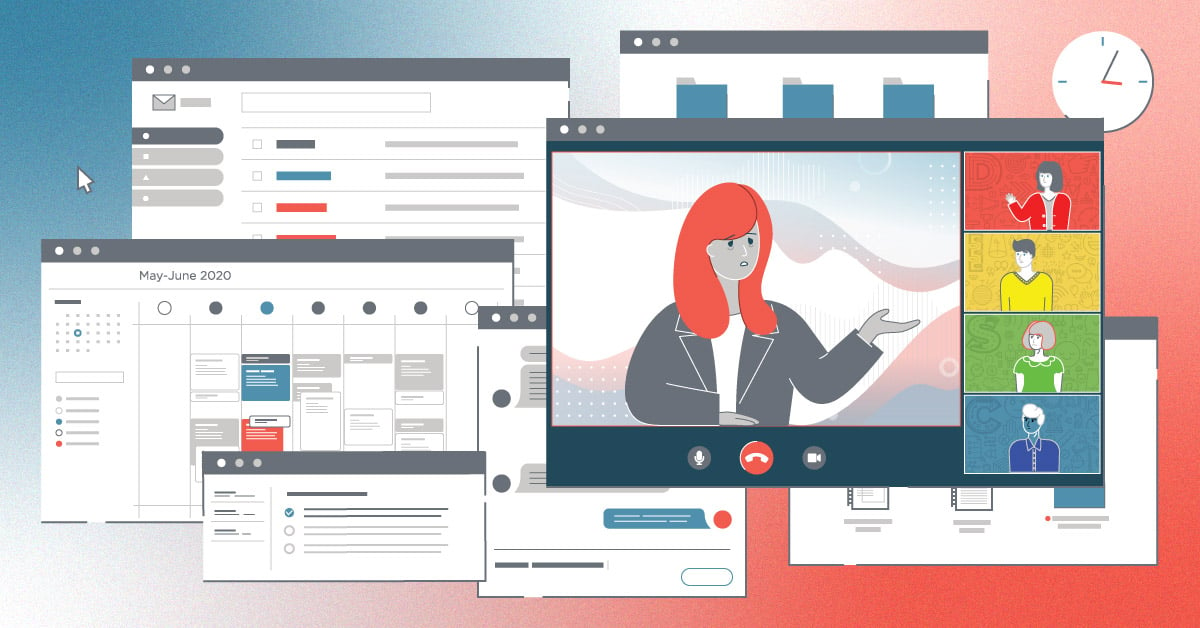