What are the most common conflicts in the workplace? 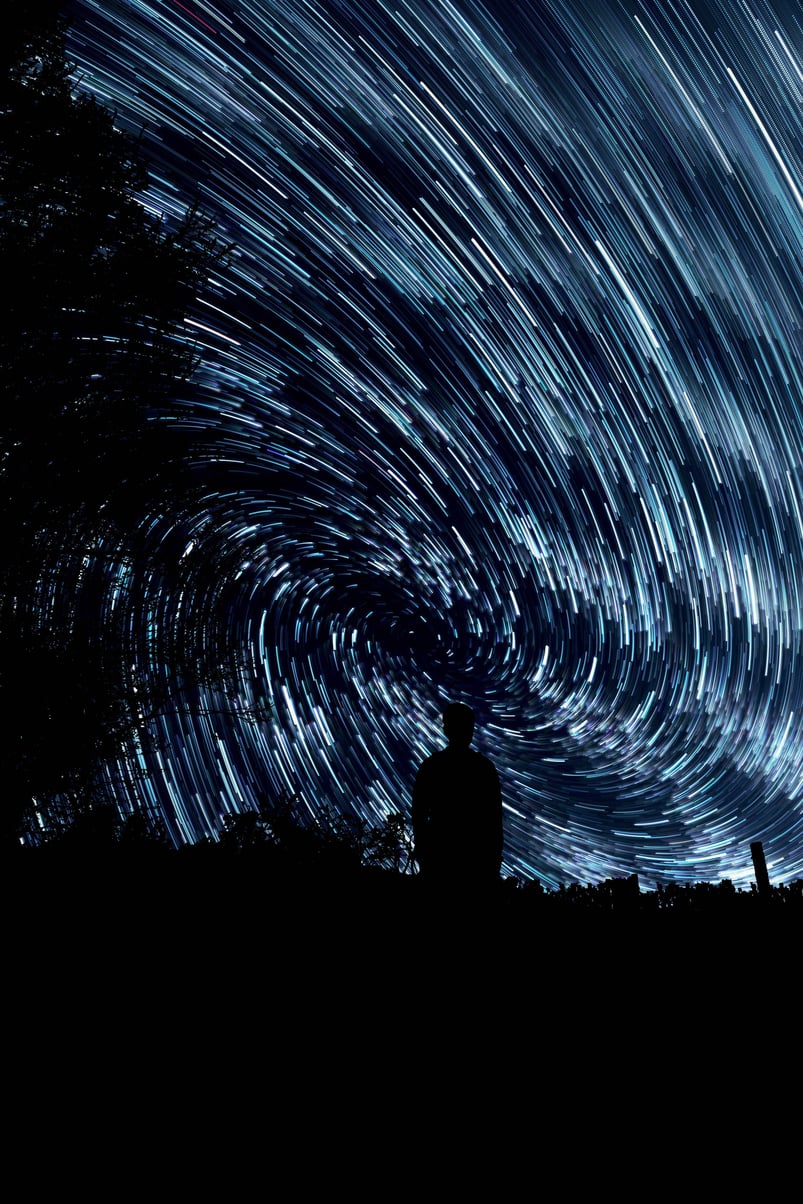 Working within a large group of people is bound to create forms of natural conflict. Understanding the potential for conflict and being prepared with the tools to help avoid it are the keys to keeping peace in the workplace. It’s much easier to work with a group of people that share mutual respect, so understanding these potential pitfalls are vital for your long-term success in the workplace. The conflict may be with a co-worker (a me/you conflict) but it may also be an internal conflict (a me/me conflict) where you have your own internal battle to overcome. Finally, you may experience a third type of conflict, a me/job conflict, where you are  in a job that is not a good fit for your behavioral style. This article will touch on all three types of conflict and illustrate what they might look like and indicators to look for to help someone overcome, or at least be aware of, these conflicts.

It’s important to keep in mind that all people have many different facets of their personality. They are not “one thing” all of the time and do not behave in the same manner in all situations. It’s the conflicting behaviors that can create tension within a person, among people or between a person and their job. A me/me conflict is an internal conflict that takes place when two competing behavioral characteristics run in opposition with each other. This push and pull causes internal conflict within an individual.

We will create some personas to help make these ideas come to life. Let’s introduce Jane. At times, Jane’s behavior is very outgoing and relatively fast-paced. This side of Jane is very people-oriented. But she has another side of her that is slower-paced and task-oriented which completely conflicts with the people-centric side of Jane. She struggles between wanting to get the task done and done correctly versus keeping the people she’s working with happy. Someone who has this type of internal conflict may find success in a job such as pharmaceutical sales where being outgoing is essential but also having very specific attention to detail with important drug-related information is of vital importance. This person would probably also find happiness working at a place like Apple, where customer service is part of their foundation, but a very in-depth knowledge of all the bells and whistles of an extensive product line is essential for success.

Let’s talk about Bob. Bob represents someone who has a bit of a perfectionist complex. He loves to move fast and get things done, as Bob is a driver. But he is also excruciatingly concerned with making sure everything is perfect. His pace can vary wildly between trying to accomplish things (with great speed) and taking the time to make sure they have been performed to his very high standards (slowing down to analyze). Because of this Bob, puts enough stress on himself that he doesn’t need any outside stress to put him in a tense state. Bob needs to find a middle ground between his fast pace and need for perfection and it’s a constant internal battle for him. Bob would make a great marketing director where generating many great ideas quickly is important, but also where following through and implementing the best of those ideas takes a formulaic approach to ensure success.

Cassidy represents an internal conflict of someone who is not a huge fan of rules and regulations but is averse to conflict and doesn’t want to deal with the consequences. This behavioral profile creates a conflict, but it is a less intense conflict compared to that of Jane and Bob’s internal struggles. Nonetheless, it is still a source of frustration for Cassidy. She loves to keep the peace and wants everyone to like her, but she doesn’t see a lot of value in rules and regulations, feeling they slow her down and restrict her ability to be all she can be.

The final Me/Me conflict is a rarely seen conflict, but it is still a source of frustration for Ted. He is someone who wants results as his job depends on it, but he is not a big fan of change. He wants different results without wanting to change his methods for achieving these results. Change makes Ted uneasy. Ted’s conflict is reminiscent of the definition of insanity; doing the same thing over and over while expecting a different outcome. With Ted’s internal conflict, he may be a good candidate to be a VP of Customer Relations. In a position such as this, Ted needs to take on daily challenges and find resolutions while maintaining continuity with his staff and his external messaging with his customers.

Imagine the internal struggles mentioned in the four people above. Now imagine how much more intense those conflicts can be when the same conflicts happen between people. It’s much easier to blame others for stress and conflict, rather than putting it on ourselves, so when any of these two personality types come together, especially in the workplace under pressure, the potential for conflict arises.

Additional Me/You conflicts exist between people who operate at certain paces. Someone who is fast-paced and comes in like a hurricane is likely to catch a slower-paced person off guard, creating unnecessary tension. But they don’t move fast to irritate people, it’s just their style. And the slower operating person isn’t any less intelligent or dedicated than the fast-paced person, they just operate at a different pace and process information differently. The two are actually a great check and balance system as long as they can learn to work together. Think of the company president as the hurricane and the accountant as the slower-paced, yin to the president’s yang. They need each other, but they need to learn to accept each other’s different approaches to handling the workload.

The task-versus-people conflict is another example of where people can conflict in a workspace. Some people are focused solely on a task. They have a job to do, and they approach it methodically and systematically. It’s all about the facts and completion of the job; nothing is ever “personal.” The other half put people over tasks and can tend to try to be everyone’s friend, which doesn’t always go over well, especially with those trying to complete their tasks with minimal interruptions. The company socialite needs to respect the space of the task-driven individual while the task-driven individual needs to be willing to at least be cordial on occasion to appeal to the social person’s need for human interaction. A salesperson tends to be very social because people buy from people and they need to make those connections. An assembly-line worker may be more task-oriented, focusing on the job at hand, knowing that a distraction could ruin the flow of the job and negatively impact the company’s production.

It’s vital to ensure that job descriptions match someone’s behavioral traits so they want to get up each morning to perform that particular job. A happy worker is typically a productive worker. Being happy on the job not only lends itself toward more productivity but also less drama. If someone likes their job, he or she will not feel the need to hang out at the water cooler bashing the company and gossiping about coworkers. If you put that social sales person into a job where they have no people interaction, this person will lose interest in their job in no time. They need the human element, almost as a source of energy, and without it, they will soon feel unfulfilled. Similarly, if you take the computer programmer out of the cubicle and ask them to represent your company by doing door-to-door sales, they will probably freak out, then fail miserably, because their innate behavioral style just isn’t cut out for that type of work. It’s not that they don’t have the skills, they simply don’t have the drive or the urge to be in a public setting. Matching one’s behavior with a job skill set that is complimentary is the key to long term success, productivity and reduced or limited stress.

Stress is everywhere and sometimes it’s within people’s minds before they even enter the workplace. Being able to identify someone with a me/me conflict, avoiding me/you conflicts and ensuring you are doing a job that matches your behavioral traits is one way to find the balance and happiness that so many people search elusively for but sometimes never find. Be the person that finds it and lives it daily. 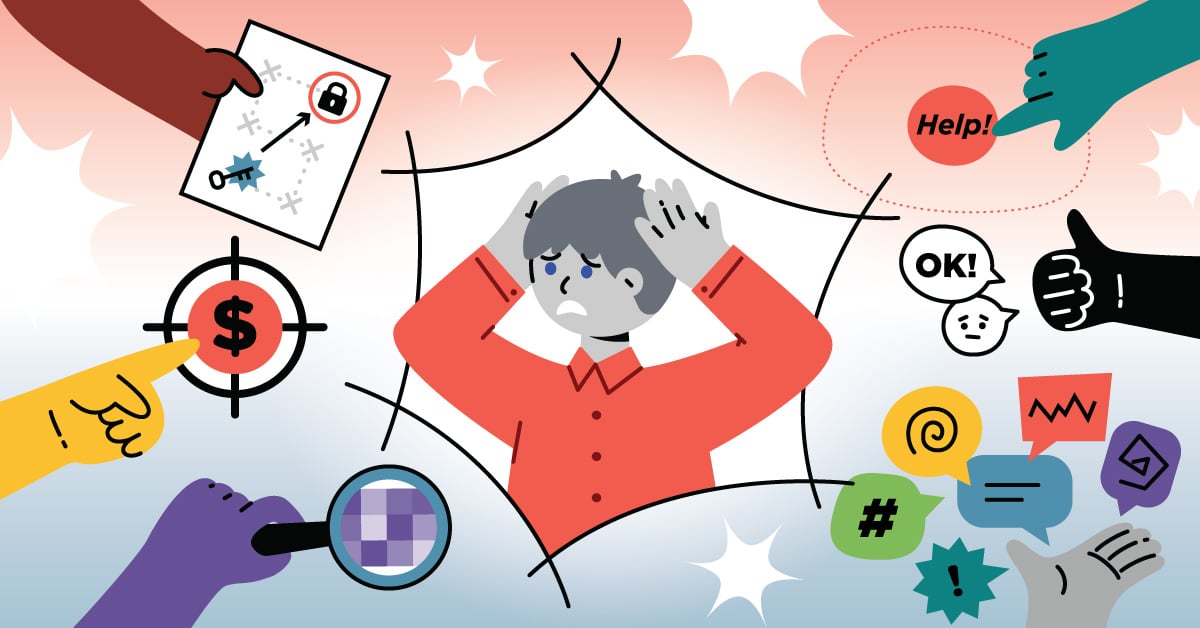