Why Manager is a Four-Letter Word to Me

I have a personal disdain for the word “manager.” When I think of things to manage, I think of a 401(k), irritable bowel syndrome or a crazy ex. When I think of the word manager, I think of someone who is in charge that asserts their authority. Often this authority is used negatively reacting to adverse situations. That’s not who I am and not what I do. Yet I am a manager. This internal conflict is the reason why “manager” is a four-letter word to me.

That’s what got me to thinking. People don’t want to be “managed” or “retained” at all, they want to be engaged, taught and supported.

The difference between a manager and a teacher

While I may possess the title of manager (Director, specifically) I approach leading my team from a unique perspective that reflects my personality. A philosophy I learned early on was that “great leaders eat last.” It’s all about taking care of my people, supporting them, teaching them, leading them, but not managing or directing them. No one wants to be managed or directed, anymore than they want to be retained.

My philosophy is based around a theme of collaboration. We are all members of a team and we all have a role to play on that team. Many times we will be asked to chip in outside our traditional realm of focus, but that’s all part of being a member of the team. Seeing your own responsibilities through while pitching in to help the needs of the team is the general expectation. Thankfully, it’s well received by all members of my team. Around our office, no one ever says “that’s not my job.”

Origins of the collaborative philosophy

I’ve been a manager for over 30 years. I started managing at the young age of 20 while some of the people I managed were double or almost triple my age. My goal from early on was always to create a team environment. While acknowledging a recognized hierarchy, it was all about being collaborative through general respect that permeated the team and the organization.

The key for me to be a successful leader is to let others help me know what they need from me as a manager. From that standpoint, when I think of what I do on a day to day basis, I like to replace the word “manage” with “support.”

I wasn’t born with this knowledge, however. It took a specific situation early in my career to make me identify the difference between a manager and a leader.

A real life story that brought this philosophy to fruition

Once upon a time, I had a co-worker that was not performing to the standards required for successful execution of his position. Being late, missing deadlines, forgetting to place customer orders and making mistakes were common occurrences. At that time in my life, which was approximately 30 years ago, my limited knowledge of managing people was self taught on the fly.

I responded to this worker’s misgivings by continually pointing out his flaws and making demands that he change and “get his act together or else.” I never provided a solution, just demands to fix his current way of operating. I never inquired as to why these problems were happening in the first place.

As a young manager with relatively no experience, I never considered replacing the word manage with words such as teach, mentor, protect, support or lead. However, in speaking with my beloved 90-year old Grandmother, she revealed the recipe for successful collaboration through people skills.

When I spoke with my Grandmother, I asked her why she thought this person was not listening to me. I acknowledged that he was a great employee with a lot of potential but I recognized he was throwing away his opportunity to work for an incredible company. My Grandmother paused and reflected for a moment. Then she asked me if I was really listening to him or just pointing out his flaws? The answer was the latter.

She also asked me why I would want to manage him in the first place? “Do you like to be managed,” she asked?  She told me to look up the definition of manage and come back to her with a response. After looking up the definition in my tattered dictionary, I had my moment of truth.  At that moment, I realized that I was communicating with my entire team the wrong way, especially this person. My new found clarity was put to the test immediately.

I scheduled a meeting with this employee. During the conversation, I did point out what I expected of this person and what was needed for this position. I let him know that I wanted to lead and support; to teach and mentor. I explained that my goal was to lead him and the rest of the team to success. I let him know I was in his corner.

I began seeing people as people and not tools used for the betterment of the company. My softened approach and newly changed philosophy of listening turned around this employee to thrive.

There were no more late-to-work days, no more forgetfulness, no more missed deadlines. Six months later, I asked this team member to what did he equate his turnaround, he said it was due to feeling like a person and not a tool. He now felt like he was being listened to, being lead, supported, taught and most importantly being appreciated and supported.

The successful turnaround of this single employee helped me reshape my entire approach to managing, an approach I continue to use every single day. As I look out into my room of Solutions Consultants filled with happy, energized workers that embrace the collaborative effort, I am reminded of that employee from over 30 years ago. Most importantly, I am thankful that I had the ability and foresight to change my way of interpreting and experiencing the word “manager.” 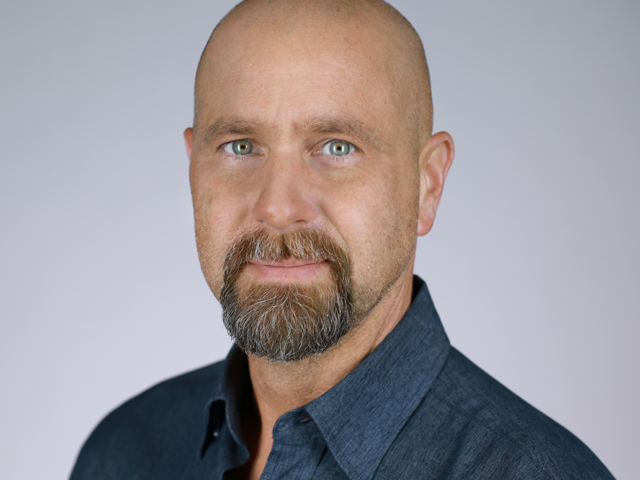 Todd Fox is a champion of exceptional customer satisfaction in his role as Director of Distribution at TTI Success Insights. Todd enjoys speaking to TTI SI’s diverse group of VAAs to discover the uniqueness of their business, which means no two days are ever alike. 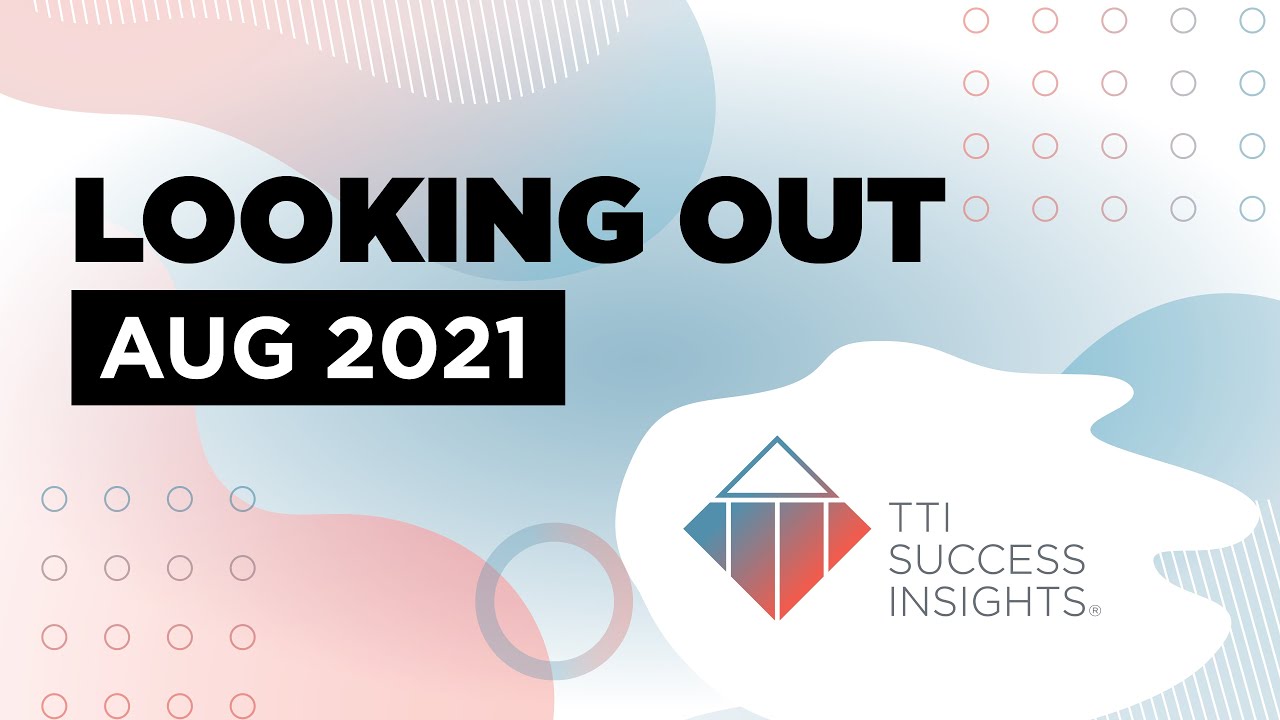 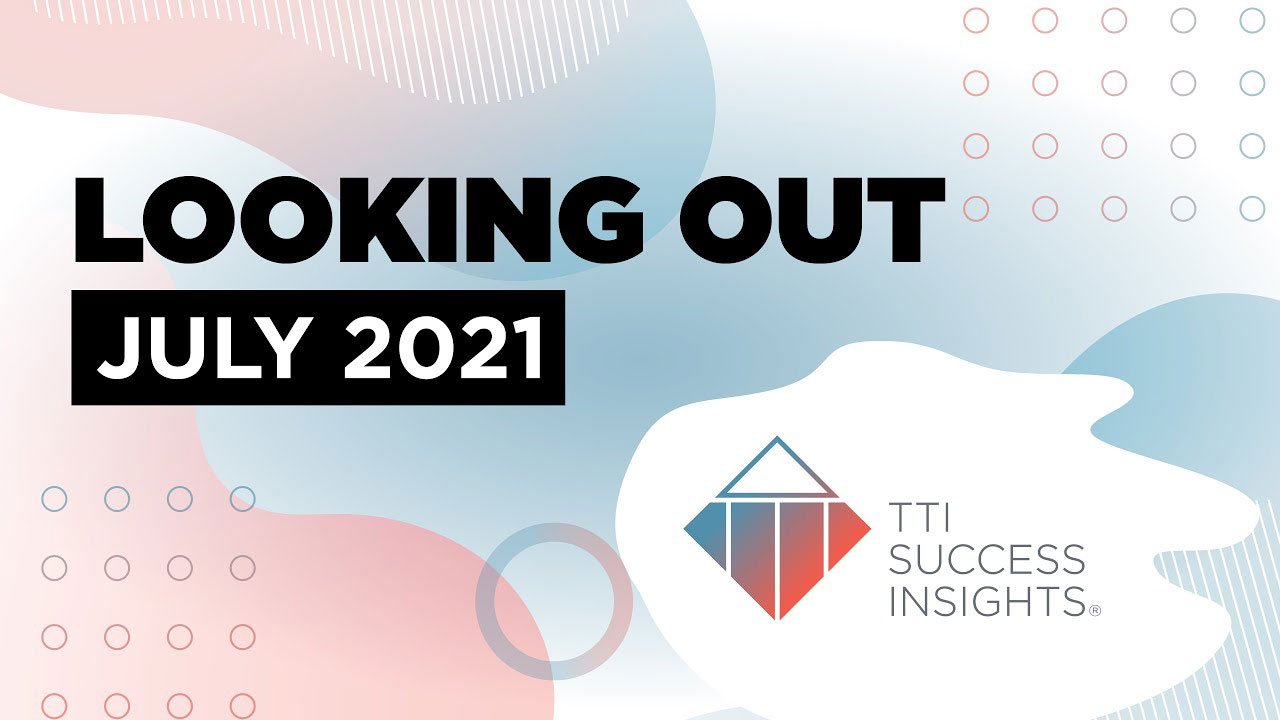