Why Mentoring Is Important 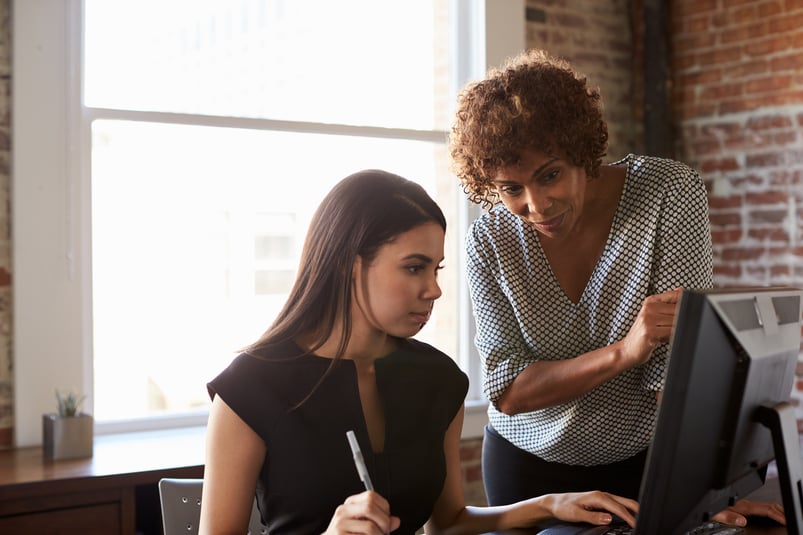 You may be a rising star and have a track record of success. But when starting a new job, having a mentor to show you the ropes is important. Mentors hold a very valuable key to your success; they’ve been where you want to go. Why try to reinvent the wheel when you can learn from a trusted advisor? Your mentor can tell you everything you need to know, including those things you wouldn’t necessarily find in the official “user’s manual.” Having a mentor will provide many benefits. Not only will he or she provide customized leadership to help your transition become significantly easier, your mentor will provide information on culture, attitudes and other non-tangibles that you’ll need to win in the long haul.


Mentors as different as the seasons

Personally, I had three different mentors over the course of my career that were as different as the positions in which I was being mentored. The key is that there isn’t necessarily a “right” type of mentor or a right “way” to mentor. What’s important is to have a mentor who can help you learn the ropes and navigate the rough waters you’ll occasionally encounter.

Starting out as a young advertising salesperson, I had no actual learned skills; just a raw drive and determination. I didn’t have a plan for long term success in my company. After spending a few years working in inside sales I was promoted to outside sales and met division leader Steve Casey, who would later become my first mentor.

Our company provided a lot of training as well as motivational opportunities, and we had a lot of one on one conversations with our direct supervisors. There were certainly implementations in place to help us improve our skill sets. However, it was the big picture conversations with Steve that gave me the most meaningful direction.

On one particular day when I just wasn’t feeling love for my position as a salesperson, Steve called me into his office and gave me a pep talk. Not a cheerleading session, but a dose of real world reality. After telling him I felt like I was doing a job that just wasn’t meant for me, he told me a story about how being a worker is a lot like being an actor. He told me that, in many regards, he had to “get into character” every single morning to come into work and lead the sales force. Because, if it was up to him, he’d probably be a writer, editor or something similar. But he understood the value that came with his position and found a way to get up for his job every day. He continued to do so for thirty years until he finally left to purchase his own magazine company.

I took this advice and used it to power through an eighteen year career at that company before I made my own departure, but the advice helped me get through those rough days where getting out of bed seemed its own insurmountable obstacle.

My second mentor came into my life after I left the advertising sales job and did about as hard of a career shift as one could do. I became a professional beer brewer. Sure, I could brew a decent IPA or stout at home, but I didn’t know anything about professional brewing outside of the very basics. Fred Karm owned a very small, but successful award-winning brewery and he was willing to trade knowledge for labor. In fact, when I first started working for him, he told me that if I was willing to work for beer, he’d teach me everything I ever wanted to know. Not only did this new opportunity quench my thirst, it also quenched my thirst for knowledge within the beer industry.

Fred was an absolute perfectionist. And people with this character trait aren’t always the easiest to work for. But Fred taught me patience, repeatability, and the importance of consistency in the brewhouse. His attention to detail is the main reason this tiny brewhouse was producing award winning beers sought out by beer lovers all over the country. While beer can be looked at as a combination of art and science, Fred stressed the science part and ensured that every single batch we made was a virtual clone to the previous batch. And this dedication to detail produced remarkable results while making me a better worker. These skills transferred with me when I left the brewing side of the industry and moved into the sales side.

When I went to work for beer conglomerate MillerCoors, I became a salesperson for their craft beer division known as Tenth and Blake. The head of this satellite company was a man named Tom Cardella, a beer lifer. Tom was a great leader and a bit of a free spirit. While there were many, many layers between my role at the bottom of the barrel (pun intended) and Tom’s perch at the top, he instilled a sense of humanity in a company that could often times be very machine-like. The company appeared to have an endless army of employees that seemingly overlapped, making someone in my position feel very insignificant. But Tom had a way to connect personally with all of his workers and make them feel that they were an integral, meaningful part of the team. As a fellow musician, Tom spent as much time talking music with me as he did business, and it created a connection. It’s not everyday the president of a major corporation becomes casual friends with a member at the bottom of the corporate totem pole, but the fact that Tom went out of his way to create that relationship really helped me feel like I was part of a great organization.


We all need mentors

If your goal is to one day become a leader, then learn from a leader. Mentors are crucial for developing the next set of leaders. They provide expert learning; both what is in the manual as well as the “street smarts” you’ll need to succeed. Mentors have ascended to their position due to the relationships they have built. They are your conduit to forging relationships of your own - use that advantage! Your valued leader can show you how to navigate the organization, giving you valuable insights. They’ll teach you how things work, who makes them work and what processes you need to understand to succeed.

Your mentor may be someone directly within your department. Whether it’s a director, upper level manager or tenured employee, having someone close by will help you in times of need. Or, they may within your place of employment but in another part of the building. Be sure to schedule lunch meetings and chat times so you can learn from this person even if they aren’t in close proximity to your work environment.

Other types of mentors include mastermind groups and personal advisory boards. Both types of groups serve the purpose of helping you gain high-level information on a topic. By having either of these groups, you will certainly get to achieve your goals quicker. Mastermind groups can be a series of experts brought together through video chat, Skype, online forum or otherwise that may not only share information with you, but with each other. Personal advisory boards are experts that may not have any interaction with each other but are solely focused on helping you gain the information you need to succeed. Virtual mentors are another type of mentor where someone with expertise guides and instructs you from afar. Like mastermind groups or advisory boards, these meetings can take place via phone, email, video chat or otherwise. How you choose your mentor and type of mentor chosen is unimportant. Who you choose is important because choosing the proper person to teach you the ropes will substantially increase your chance to succeed in your new position and for the long term.

To learn more about dynamic mentoring, sign up for a live public webinar held on Friday, September 15 at 12:00pm EST, hosted by Kathy Wentworth-Drahosz. Kathy is the President of The Training Connection. Even if you cannot attend the webinar live, sign up and you will be sent a copy of the webinar upon its completion. 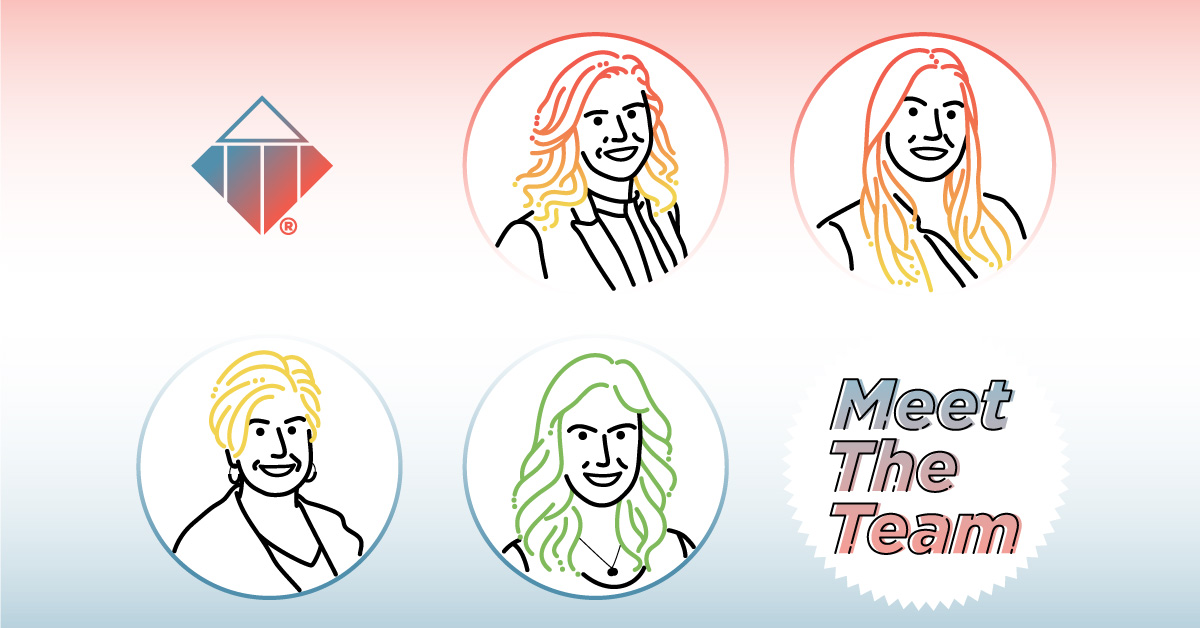 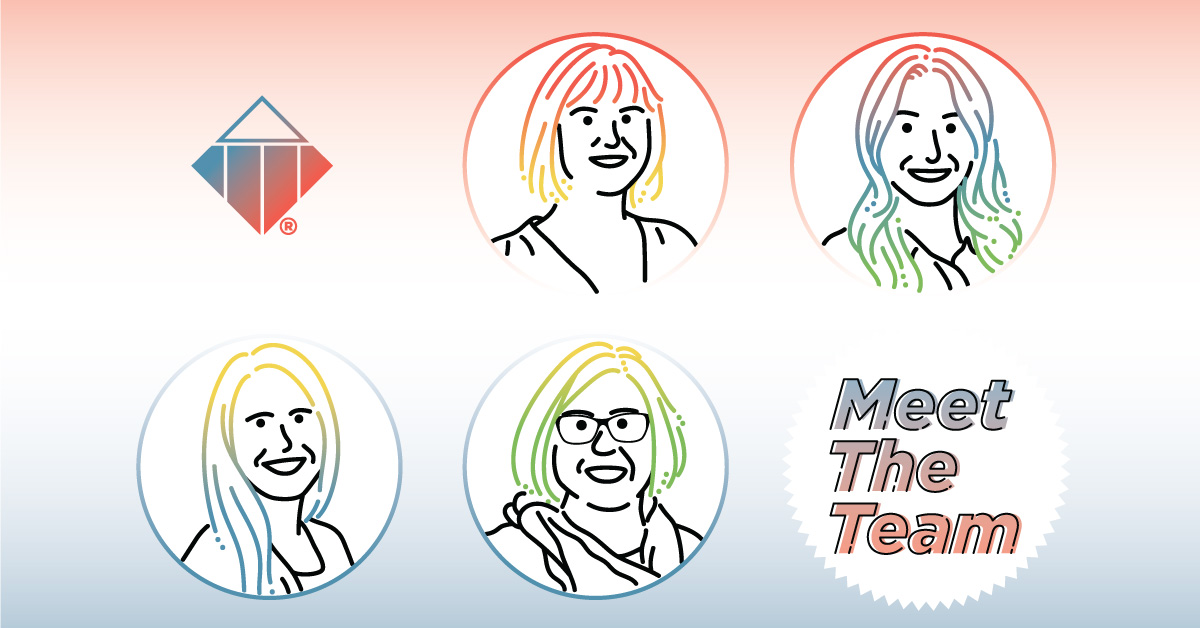