ACI: What You Need to Know

If you’re looking for an in-depth tool that allows you to understand your own thinking style, pinpoint emotional blind spots, and make more balanced decisions, consider the Acumen Capacity Index (ACI) assessment. Here’s an overview of what you need to know, from its developmental origins to its history at TTI SI, to how to get started using it now.

Here's Everything You Need to Know About Acumen ACI

From the benefits of the assessment to the ways individuals and organizations can benefit from its insights.

What is the Acumen ACI assessment?

The Acumen Capacity Index (ACI) report measures how a person thinks or processes information. The ACI report is based on a science called axiology. 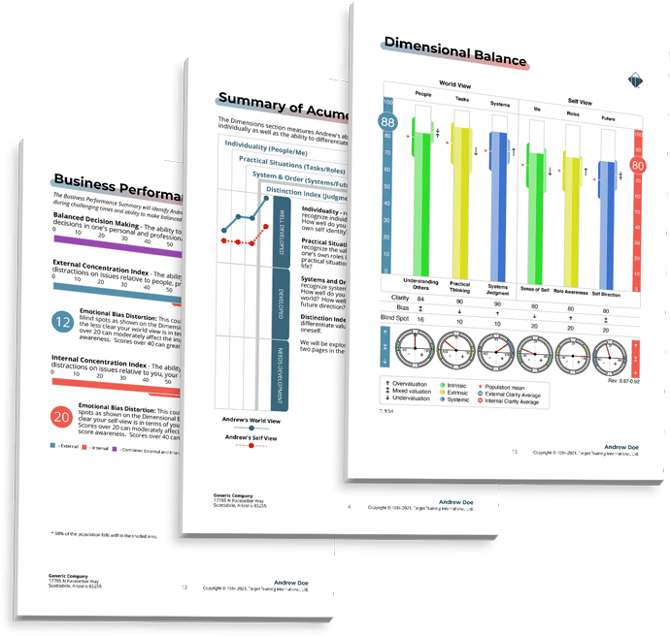 TTI SI released its first version of the assessment and report in the early 2000s. TTI SI had a few early partnerships throughout the decade before releasing the TTI SI Acumen Capacity Index in 2010 based on The Hartman Value Profile (HVP) Manual of Interpretation.

“Axiology gives us the means to recognize and fulfill the good within each of us, thereby enriching our lives.”

Another way to put it is this: the axiology behind the ACI “gives us the means to recognize and fulfill the good within each of us, thereby enriching our lives.” From Freedom to Live: The Robert Hartman Story.

Speaking of Hartman, let’s learn about the man behind the concept.

Who is behind the scientific theory of formal axiology?

This assessment is based on the work of Robert S. Hartman, a philosopher, professor, business man, and Nobel Peace Prize nominee who “pioneered the science of values, or axiology, as a field of study”, according to the Hartman Institute. Hartman’s single intent was to change the world for the better through understanding values. 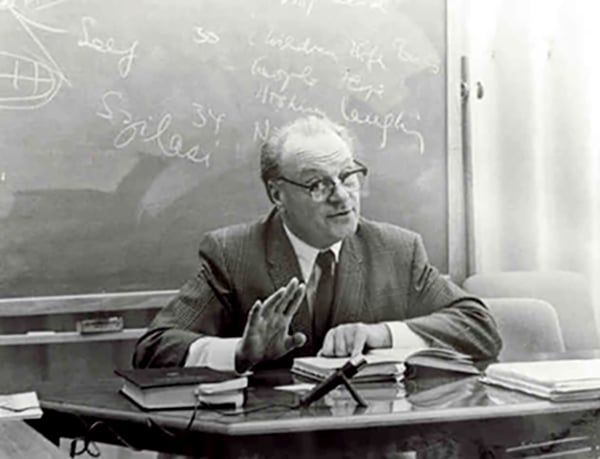 “Hartman was driven to define ‘good’,” said Rick Bowers, president of TTI SI. “The definition he created was this: A thing is good if, and only if, it fulfills the set of intentional properties of its concept.”

What does ACI measure? 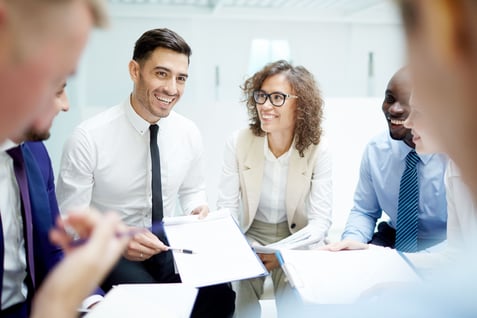 ACI measures our capacity and clarity of understanding of the world and ourselves while revealing the blind spots that are created by our emotional biases.

How can you use ACI right now? 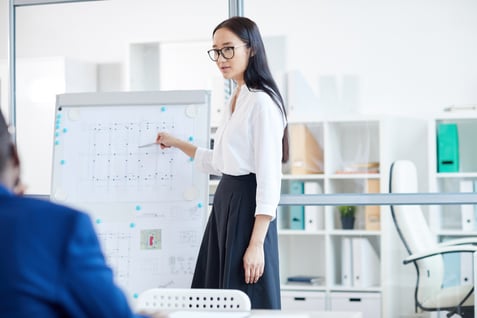 ACI is a complex tool that can bring extraordinary results to any individual.

ACI is a tool used exclusively by top-performing coaches, consultants, and recruiters. If you recognize any of these challenges in your own organization, ACI may be your answer.

“Until you can understand or define the problem, you can never solve it, find the right approach, and use the right filters for the right situation. ACI helps individuals understand how they naturally approach problem solving.”

“You’re never going to solve a true ‘people problem’ using processes or technology. Until you can understand or define the problem, you can never solve it,” says Bowers. “Find the right approach, and use the right filters for the right situation. ACI helps individuals understand how they naturally approach problem solving.”

What’s your next step?

If you are interested in harnessing the power of ACI for yourself or your organization, contact us here to get started.

TTI Talent Insights: What You Need to Know