The Myth of Quiet Quitting: What You Need to Know 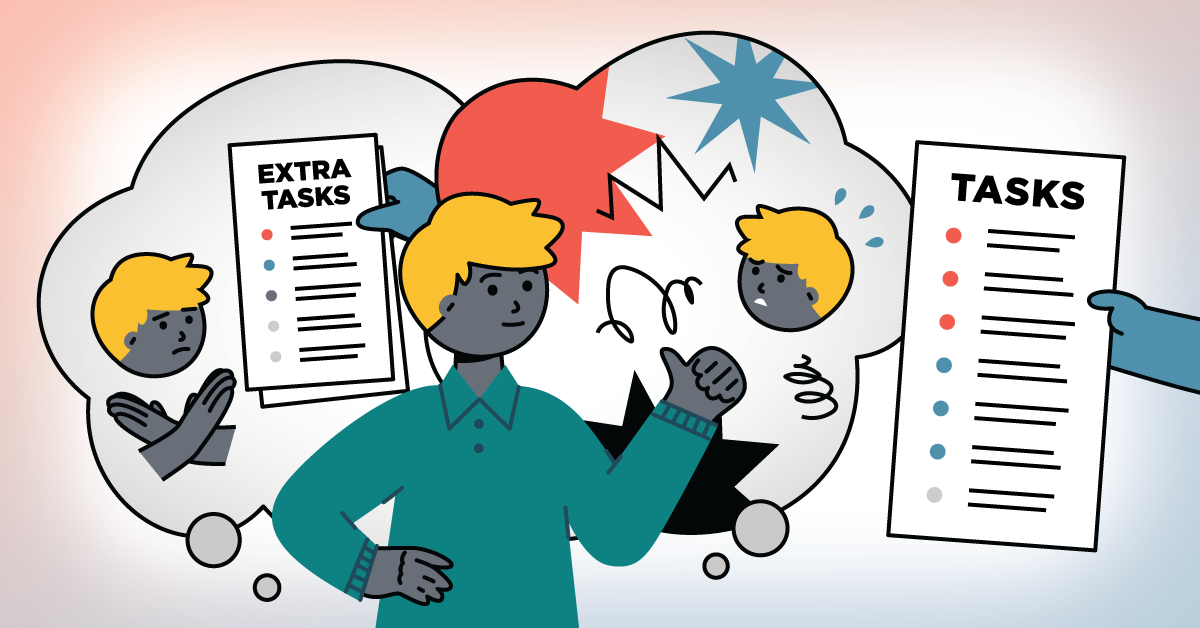 The rise of remote work and ever-increasing costs of living are causing many people to rethink how, where, and why they work. One of the resulting phenomena from all of this upheaval and uncertainty is the rise of ‘quiet quitting’, a term corporate culture is embracing but workers resent.

Here’s what you need to know!

What is Quiet Quitting?

Quiet quitting is a new term created to describe fulfilling workplace duties without seeking out extra responsibilities; it’s the process of consciously putting less effort into your job role to prevent burnout and stress.

As one viral TikTok put it,

“You’re still performing your duties but you’re no longer subscribing to the hustle culture mentality that work has to be your life.”

Is Quiet Quitting a Bad Thing?

When you get down to it, this phenomenon isn’t really a phenomenon at all; it’s simply workers doing their job as described. The name of this concept might be new, but the conversation isn’t — it speaks to frustration from workers and how that frustration is fundamentally misunderstood by many employers.

Employers need to ask themselves the question; is quiet quitting a bad thing? On paper, no— it means your workers are fulfilling the tasks they were hired to do. If your organization isn’t actively focused on internal promotion and development, there’s a good chance your leadership team won’t notice someone quiet quitting at all.

However, that lack of awareness in itself is a serious issue and it’s not because your workers are being ‘lazy’; it’s because you’ve created a work environment where their options are quit quietly or burn out. If you expect your team to take on additional responsibilities without additional compensation, that’s a structural problem that can’t be solved by burning out your workers.

Many workplaces lost team members in 2020 and never replaced them; instead, they expected workers to absorb more responsibilities without acknowledging that officially. The boundaries between life and work continue to erode with the rise of remote work, especially in competitive industries and many people are struggling to make ends meet with rising inflation and cost of living sky-rocketing.

Most of the companies engaging in this conversation are neglecting to reflect on their own contribution to this “problem”; they’ve expected workers to perform at exceptional levels for ordinary compensation and aren’t happy that workers are now establishing boundaries.

The truth is that workplaces will ultimately get what they deserve from employees. If you invest in their success, offer competitive wages, and provide recognition and solid company culture, your team will engage and invest their skill back into the organization. If you don’t, they’re going to start running through the motions and collecting a paycheck. It’s on the organization to prevent that from happening.

‘Act Your Wage’: What it Means For your Organization and Your Workers 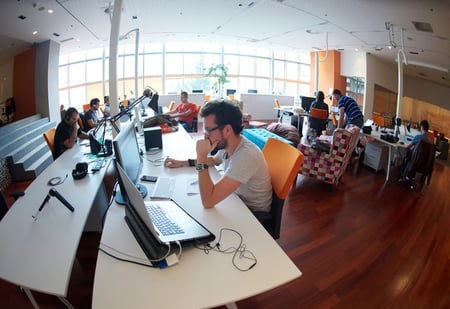 A common mantra online for workers seeking work-life balance is the phrase ‘act your wage’. If employees fulfilling their duties as reflected by their pay rate is a problem, then you need to increase their pay to reflect their full scope of responsibilities. If they can’t do that, stop expecting more— simple as that.

If workers aren’t being recognized or compensated for going above and beyond, working extra hours, taking on additional workloads, and assuming more responsibility, why should they do it at all? Very frequently, the workplaces that demand this kind of dedication from their employees don’t offer them any kind of security in return and only contribute to increasing their stress.

Work-life balance is often touted as a ‘benefit’ given generously by employers, but that cannot be the mindset of your leadership team if you want to develop a healthy company culture.

Get Ahead of Quiet Quitting

Whether employers like it or not, the new generation of workers wants to untangle their identities from their careers. They are striving to ‘work to live’ not ‘live to work’ —-the point of their lives is not to increase profits. Employers need to focus on purpose driven impact that transcends self interest.

The sooner leaders realize that, the sooner they can restructure their organizations to succeed and support their employees.

If you want to get started now, here are a few more resources: 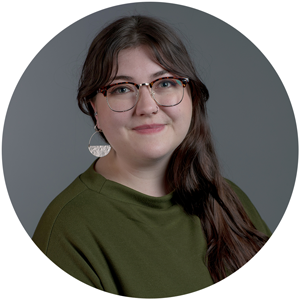 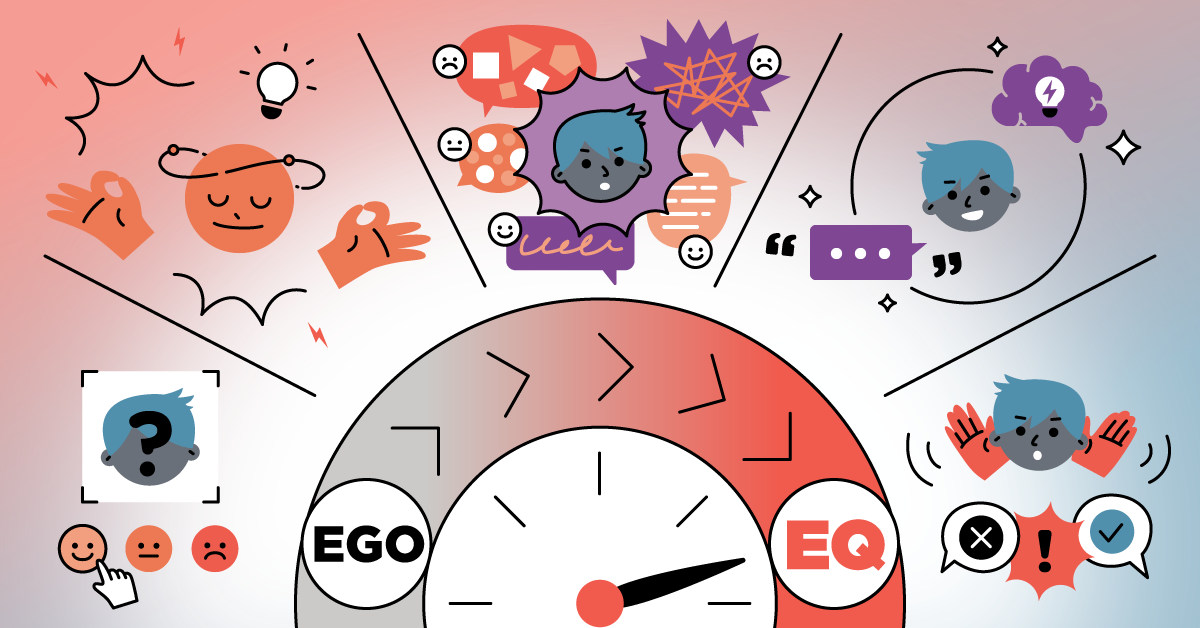 Drop Your Ego: How To Boost Your EQ And Abandon Arrogance 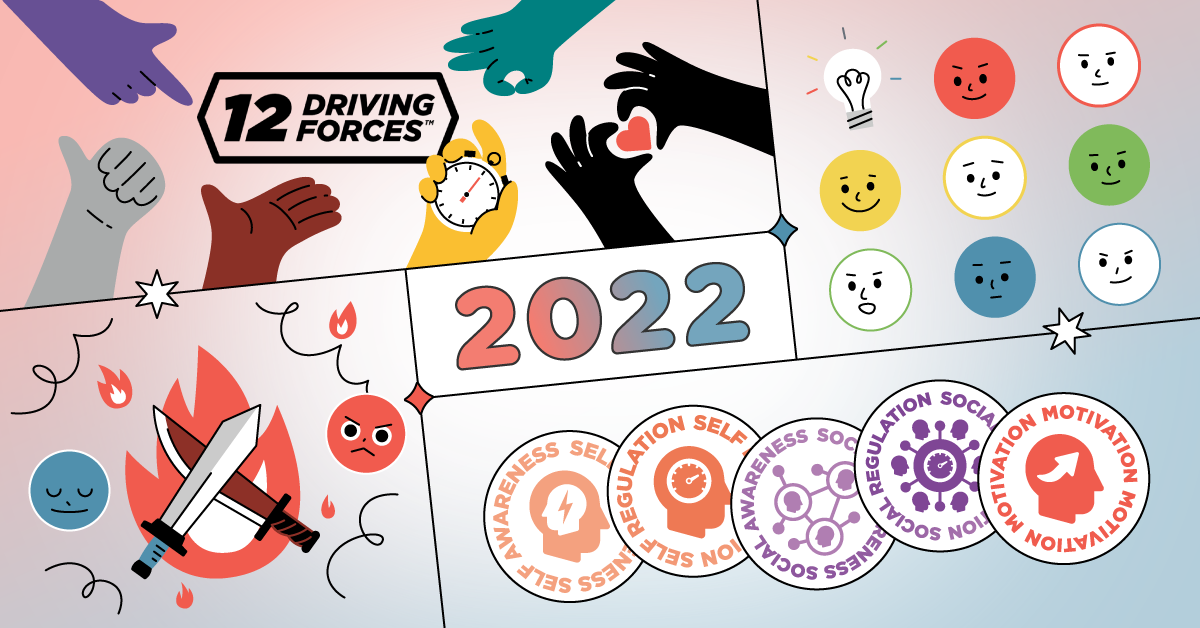 This Year’s Highlights: What You Need to See Before 2023